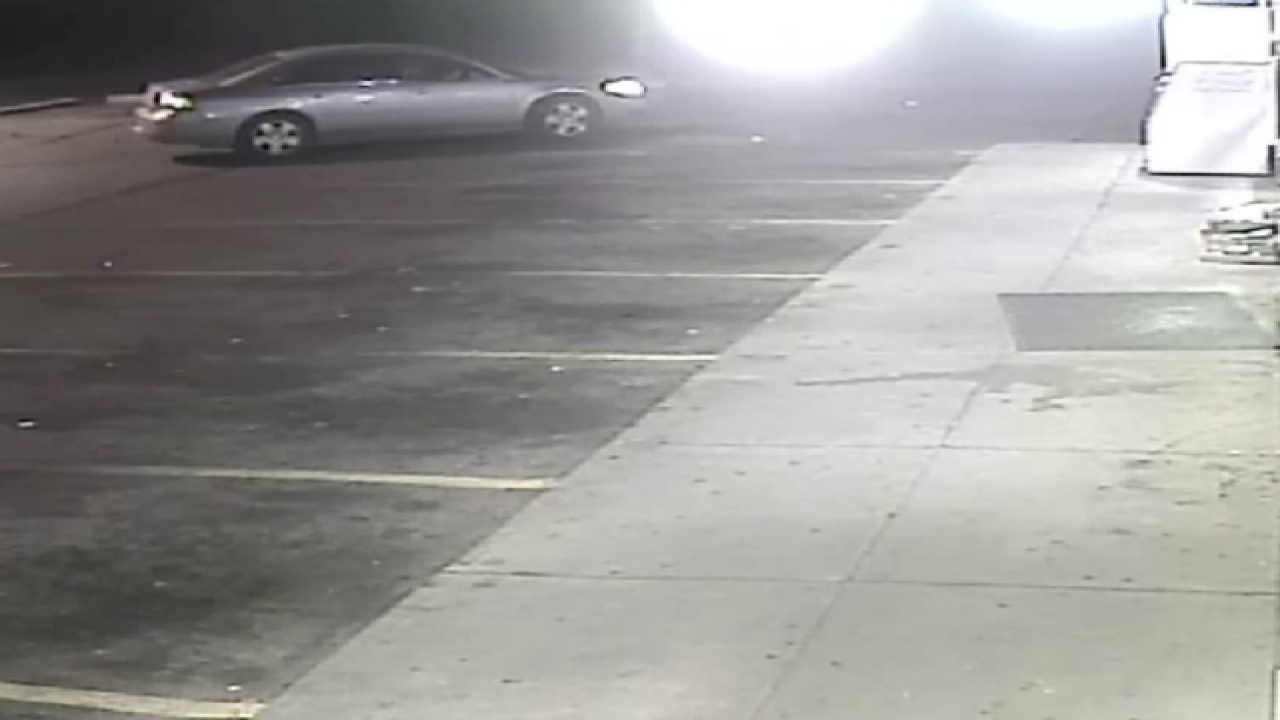 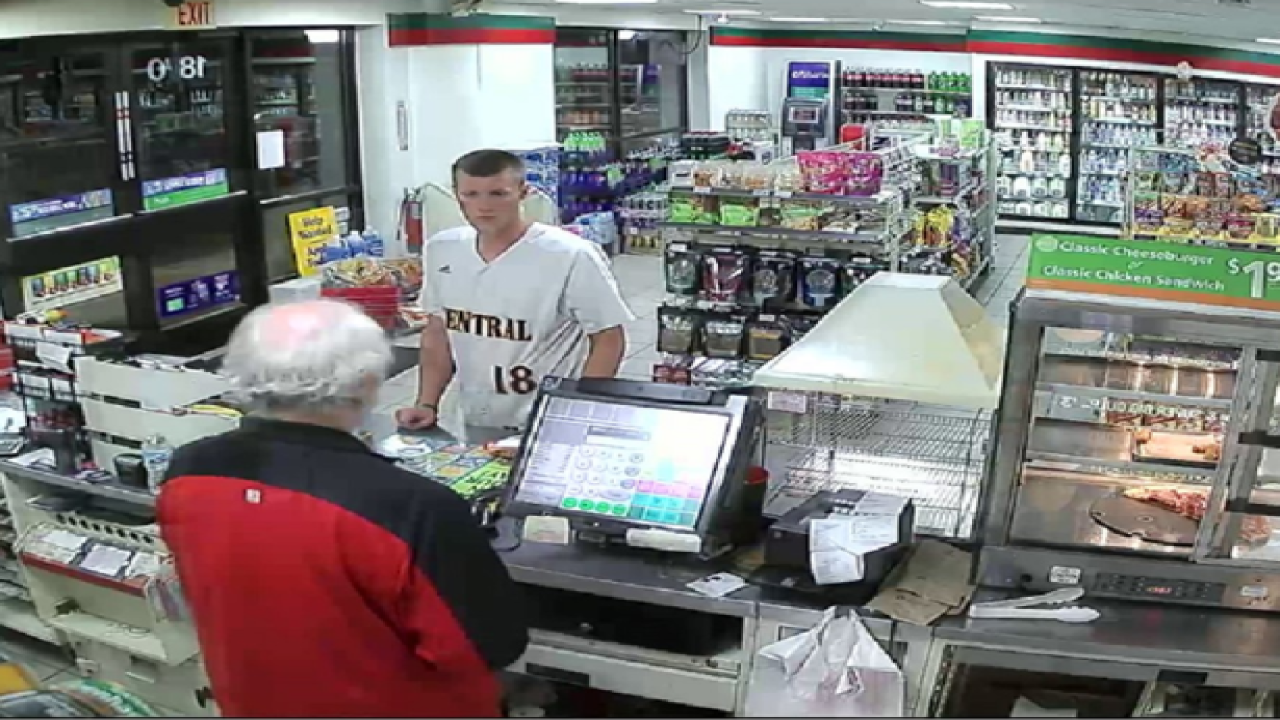 Michigan State Police are searching for a suspect in the alleged sexual assault of a woman two weeks ago.

According to MSP, troopers were called to the area of Milford Rd. and East Rose Center Rd. in Holly Township to find a woman who may have been assaulted.

They found the woman walking in the area, and she told police she was raped and left on the side of the road.

According to police, they were able to locate the store where the woman met the suspect. Police also identified a man who they would like to speak with as a possible witness at the store who may have seen the woman and man.

Police also released a photo of a possible suspect vehicle in the rape. You can see it below.

Anyone with information is asked to call Michigan State Police.