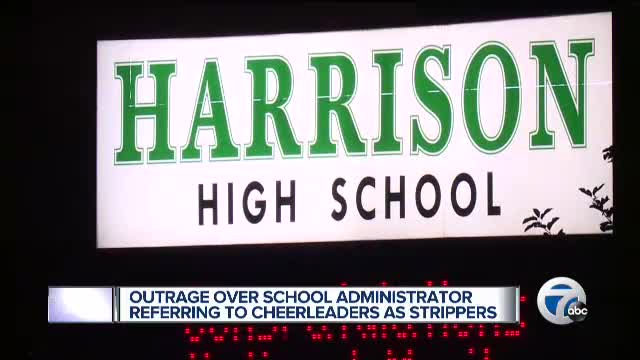 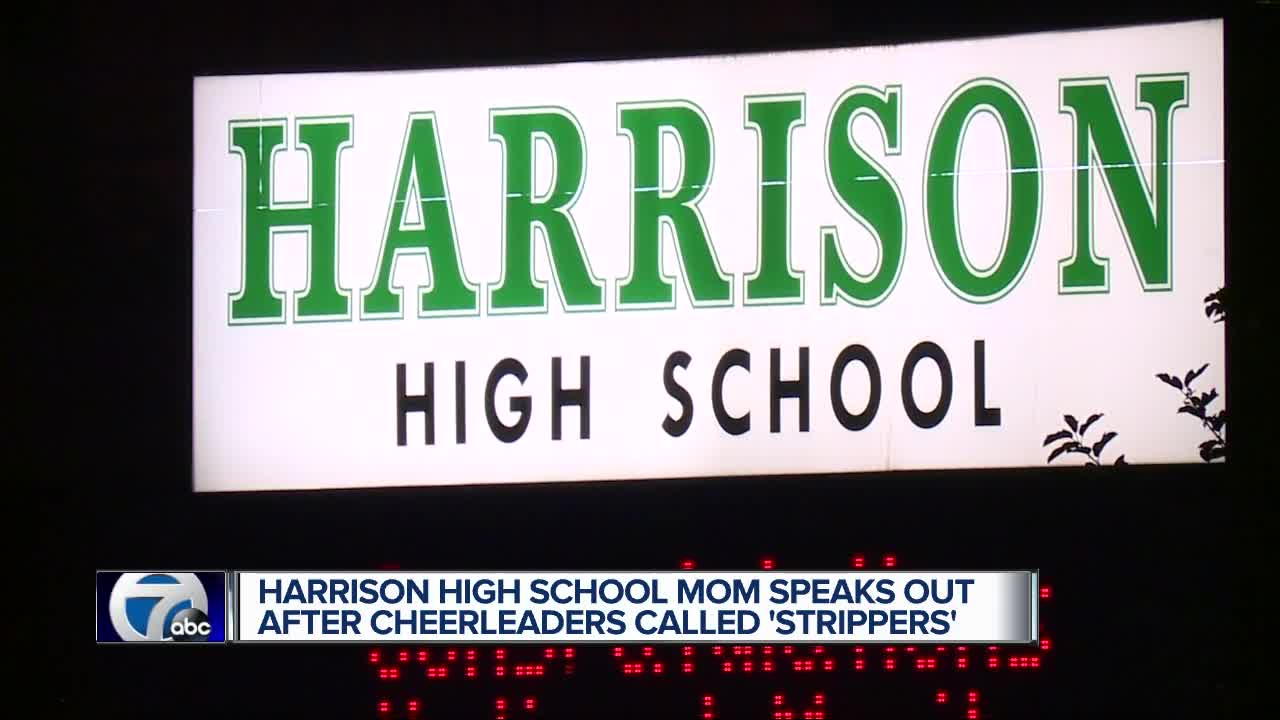 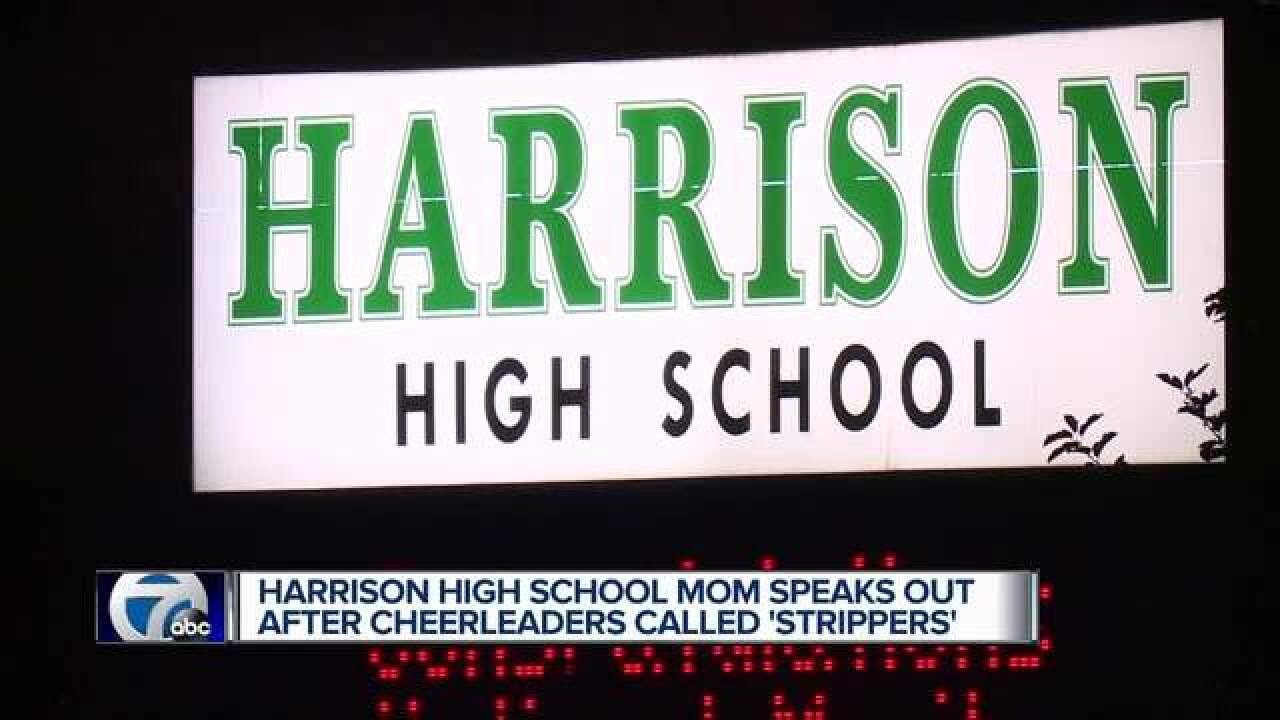 A mother is speaking out and speaking up after a high school administrator called cheerleaders at Harrison High School strippers.

Dorrine Griffen says she was shocked and hurt when her daughter came home after a pep rally at Farmington Harrison High School to learn a school administrator called out the cheer team and degraded them.

“You got to refer to those students as strippers, and now you’re right back, hands-on, working with them,” said Griffen.

On September 21, Harrison High School cheerleaders held a pep rally in the school gymnasium, when something was said by a school administrator.

“She said the assistant principal referred to the routine the girls performed at the pep rally and said she wouldn’t allow them to perform anymore or would not want to have them perform anymore because they look like strippers,” Griffen said.

Griffin, an educator herself, says this kind of language is disappointing.

“We have a bigger role.  We have to bring those students up as far as making them feel important, we have to inspire, we have to motivate,” she said.

School officials have been dealing with the fallout after the comment was made.

We reached out the school for comment. They sent us the letter they sent to the Harrison community after the incident, that reads in part:

Measures have been taken to begin to set up the restorative practice process to help facilitate the repair of the damaged relationship between the staff member and these students.

I believe that we all will learn from this incident to strengthen an already positive, supportive learning environment.

“That mistake means it’s time for change in society. We’ve been so busy sweeping mistakes under the carpet, ignoring them, ignoring the voice that speaks up and says, wait a minute that hurt that wasn’t right,” Griffen said.

Griffen says comments like these need to be left out of the school, especially by someone supposed to be a leader for students.

“Speaking up was the right thing to do and so that the students that follow won’t be afraid to speak up as well.  Done are the days of just being quiet, turning the other cheek, pretending that it didn’t happen,” she said.

Since the comment was made, the administrator has apologized and right now is not working with students, while the district investigates.