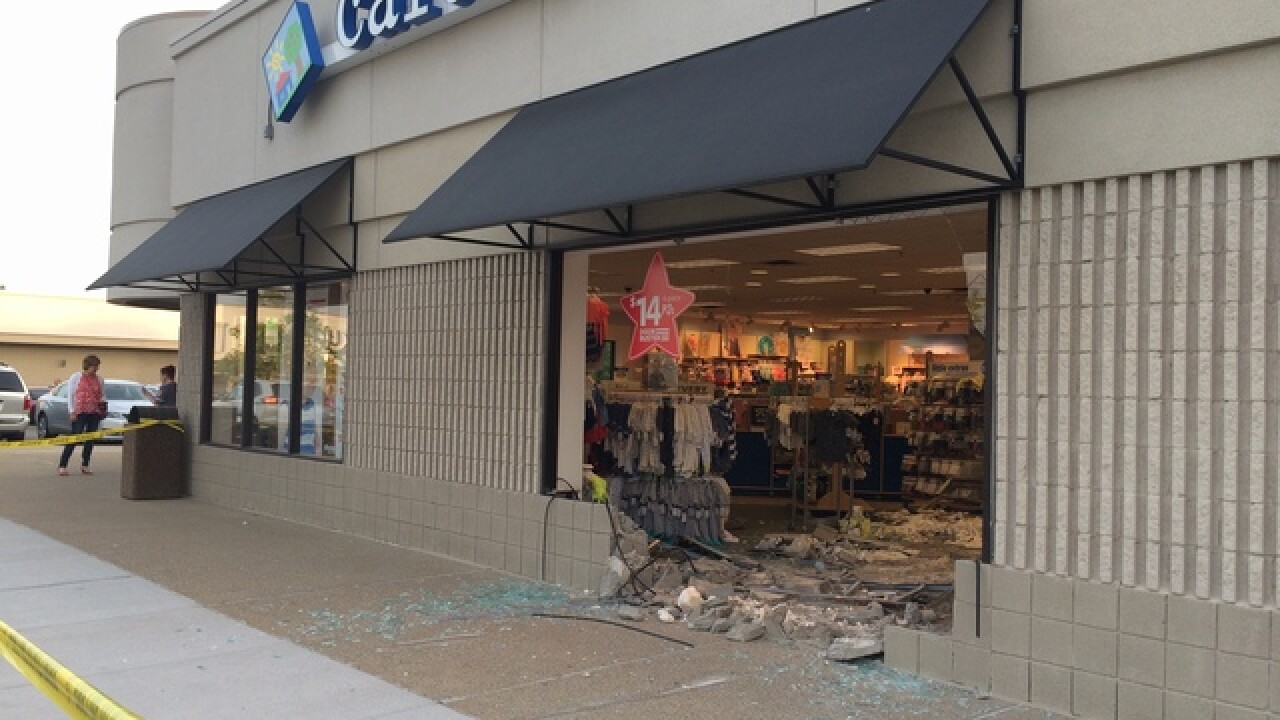 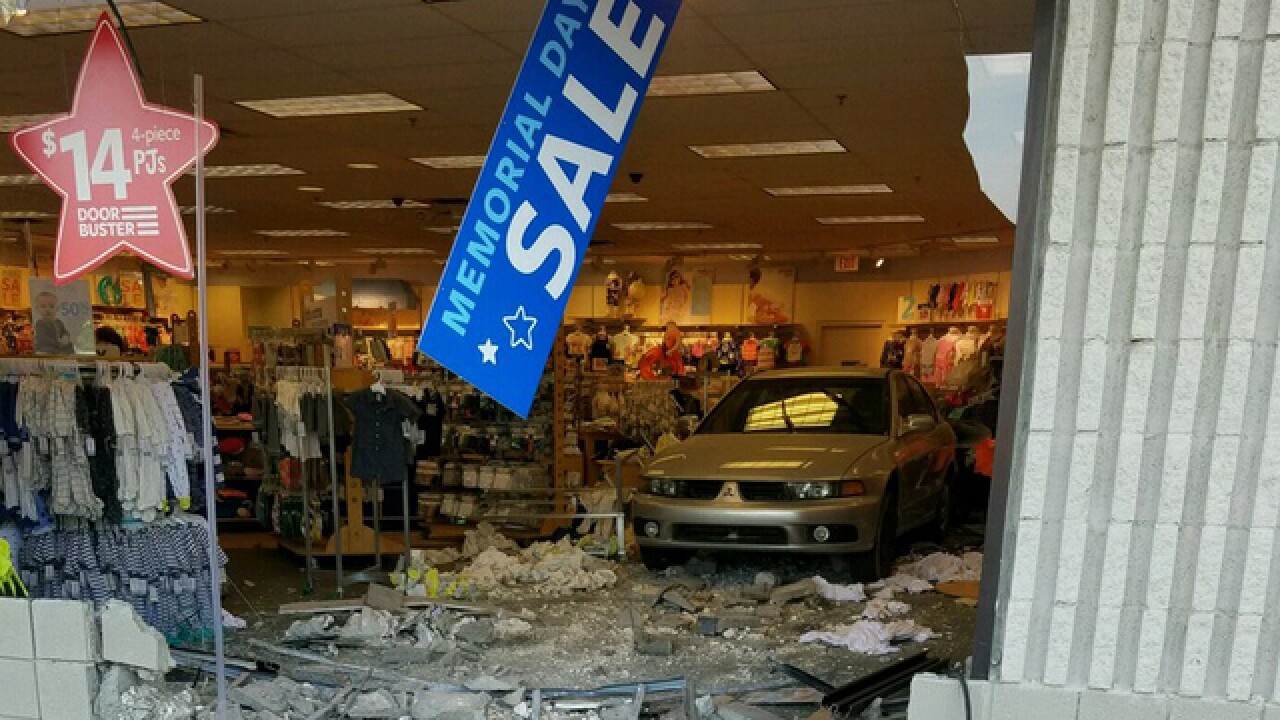 A teen in Farmington Hills got behind the wheel of his mother’s car and ended up crashing through a wall at a shopping center.

It happened at the Carter’s store off Orchard Lake Rd. around 7:30 Thursday night.

Farmington Hills police told 7 Action News the 13-year-old boy was sitting in his mother’s parked car, while she shopped nearby. At one point he decided to get behind the wheel.

"I believe he just mixed up the brakes with gas, so he just pushed it...and he got to the end of the store,” said Anna Pllaja, an employee at the nearby Honey Tree restaurant.

The car ended up right in the middle of the store, but no one was hurt.

Employees at Carter’s tell 7 Action News the store had been busy all day, but happened to clear out right before the crash happened. They said it’s incredible that no one inside the store was hurt.

The teen could face charges after this incident, the case will be forwarded on the juvenile division of the Oakland County Probate Court.