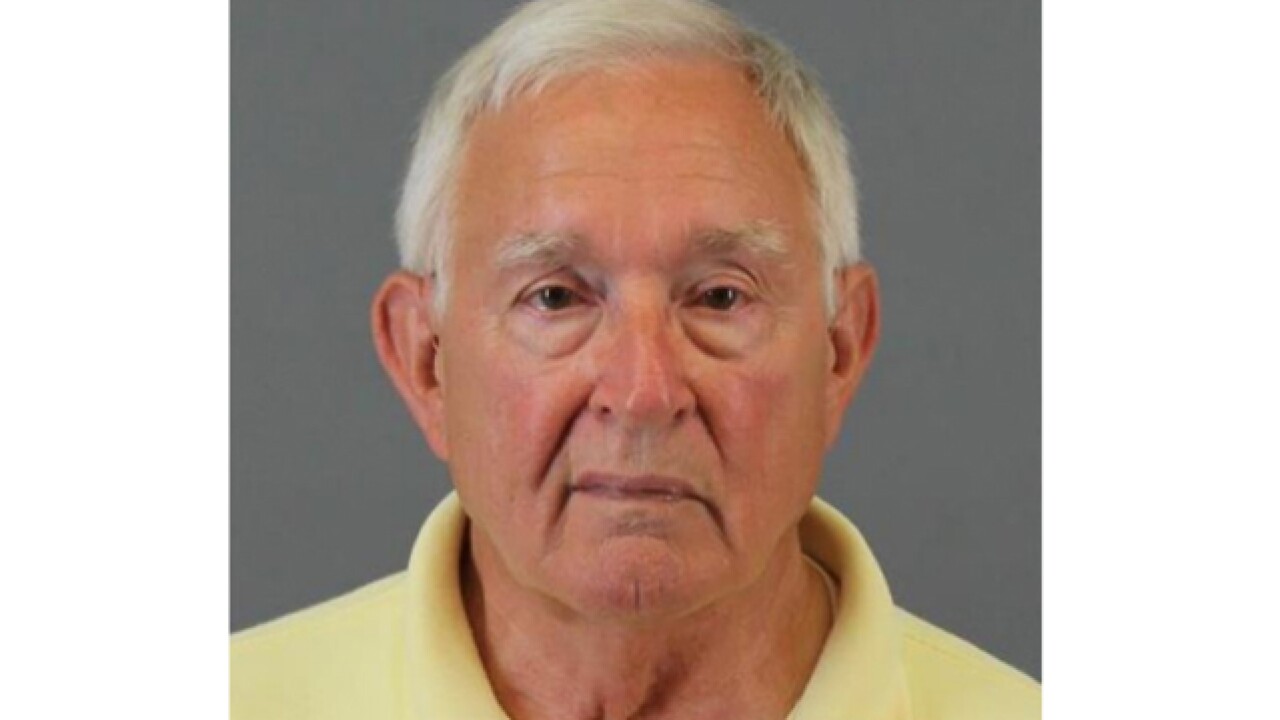 A 73-year-old man is facing life in prison after being arrested on a charge of Aggravated Indecent Exposure.

While the charge is usually a two year misdemeanor, prosecutors enhanced the charge to felony Indecent Exposure by a Sexually Delinquent Person because of what they call Paul Hansknecht's "ongoing history of repetitive and compulsive acts."

Police say Hansknecht left the area before they arrived, but they were able to track him down through his license plate number. He was taken into custody at his Northville home.

Hansknecht has been released on a $10,000/10% bond. He was ordered to remain on home confinement and to wear an electronic tether.