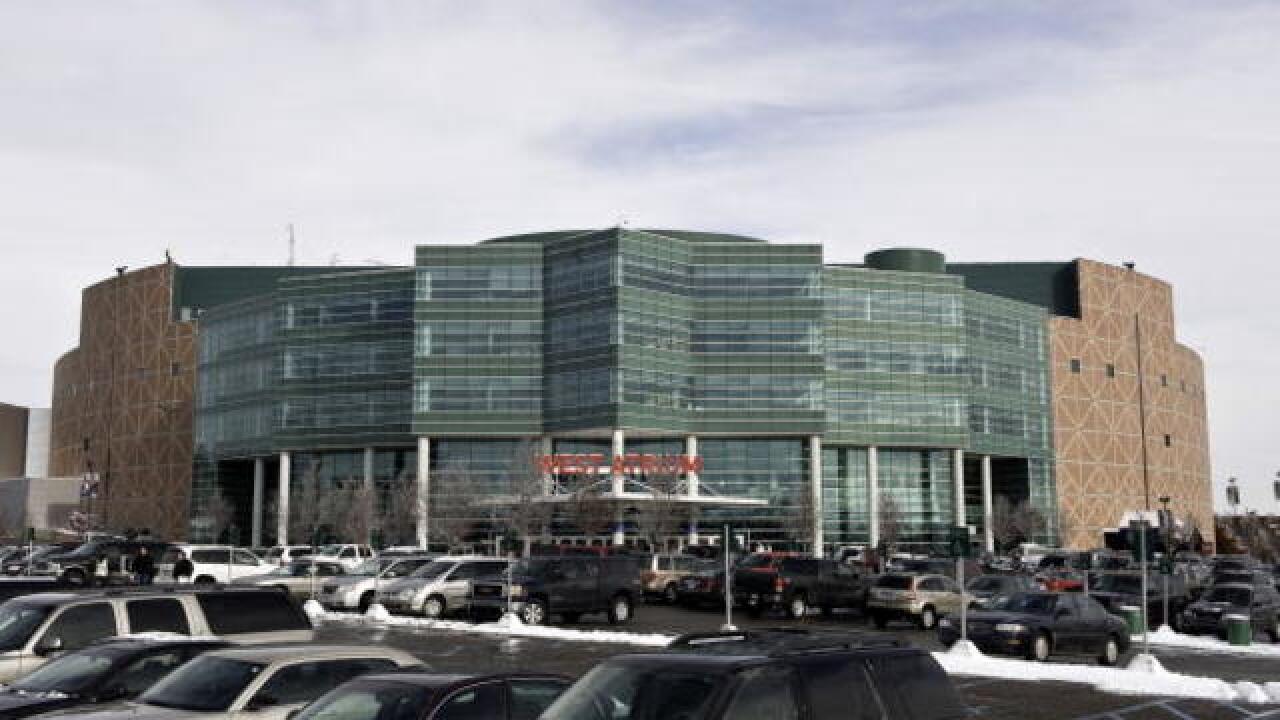 Copyright Getty Images
Allen Einstein
<p>AUBURN HILLS, MI - JANUARY 25: A general view of the exterior of the Palace of Auburn Hills prior to a game against the Houston Rockets on January 25, 2009 in Auburn Hills, Michigan. NOTE TO USER: User expressly acknowledges and agrees that, by downloading and/or using this photograph, User is consenting to the terms and conditions of the Getty Images License Agreement. Mandatory Copyright Notice: Copyright 2009 NBAE (Photo by Allen Einstein/NBAE via Getty Images)</p>

Oakland County has turned down an offer to buy The Palace of Auburn Hills earlier this year, the county announced in a release.

According to Oakland County, the offer came in June and would have cost about $384 million to buy the site from Detroit Pistons Owner Tom Gores. Gores owns all of Palace Sports and Entertainment.

The proposal then would have the county lease the arena back to the Detroit Pistons.Ac

According to the county, they turned down the offer because it didn't want taxpayers to have another situation like The Silverdome. It would have required $270 million in bonding by Oakland County, according to the release.

"Plus, the county thinks the property is better in the hands of Mr. Gores and his team along with their vision of the future," the county said in a release.