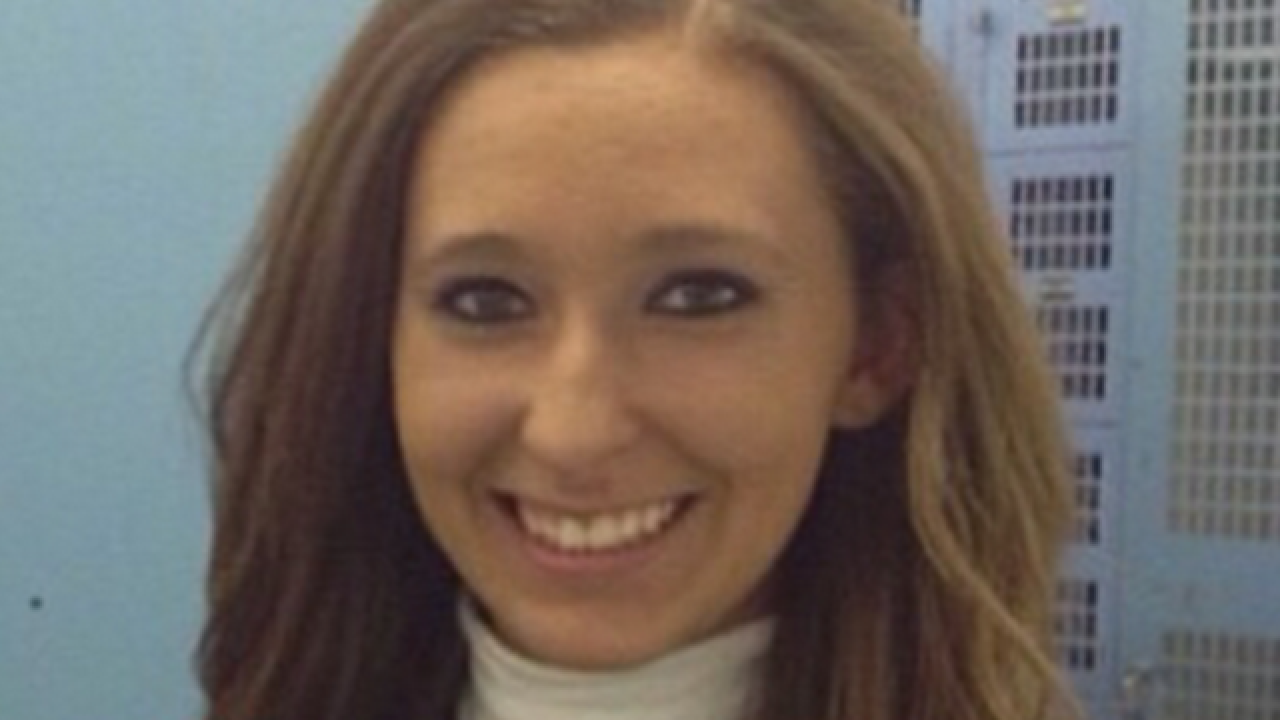 Funeral arrangements have also been released for the 21-year-old woman.

According to Wm. Sullivan and Son Funeral Home, visitation will run from 2 p.m. to 8 p.m. on July 19 at the funeral home on Hall Rd. in Utica. A scripture service will take place at 7 p.m. that day.

The funeral will be held 10 a.m. on July 20 at St. Lawrence Catholic Church on Utica Rd. in Utica.

Malter, 21, worked as a camp counselor at the Life Time Fitness in Rochester Hills.

A Macomb County health official says she got the symptoms at the beginning of this week, and by Thursday, was in grave condition.

We had previously received information that Malter had passed away on Thursday. Her obituary also states that she died on Thursday.

Investigations are focused on others with whom she came in contact. Macomb County has tracked 27 family and friends, while Oakland County has found 213 kids and 39 other camp employees.

They are still working to locate 10 families, but all who were located are taking a dose of antibiotics.

The disease can be passed with direct contact of bodily fluids including saliva and nasal fluid. A simple sharing of water bottles can pass it on.

So far, Malter is the only one who is reported having the disease.