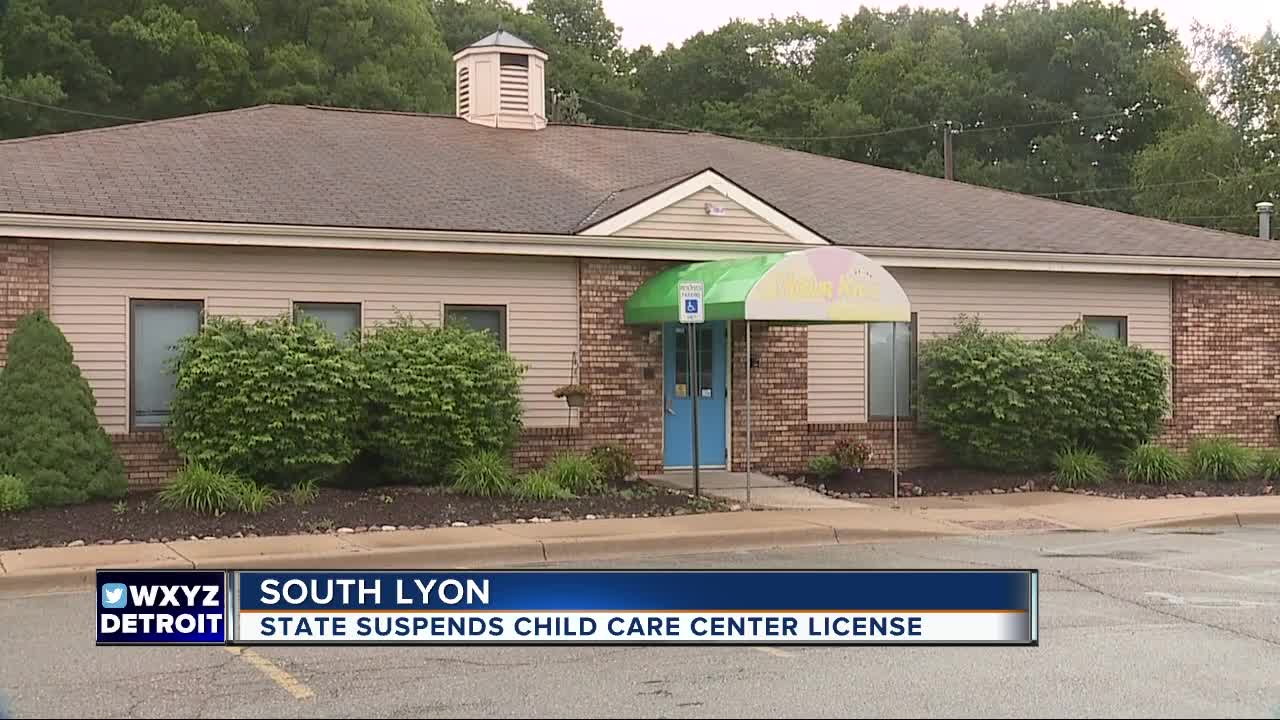 Parents got almost no warning. The state suddenly forced their children’s day care center to close. Now they want answers as to what happened.

SOUTH LYON, Mich. (WXYZ) — Parents got almost no warning. The state suddenly forced their children’s day care center to close. Now they want answers as to what happened.

7 Action News checked out the Hour Kidz Child Care Center records with the State Department of Licensing and Regulatory Affairs. We found the state has suspended the center’s license.

LARA is not yet commenting on why this suspension happened.

Parents say when employees called them to notify them the center would be closed indefinitely on Monday evening, they said it was due to unforeseen circumstances.

Hour Kidz is no stranger to state investigations. It has been the subject of several special investigations in the past. In one case children were left alone on the playground.

The state found numerous violations during an inspection in December: employee background checks were not done properly, children’s records were incomplete and the playground was not well maintained are a few of the issues listed.

A follow-up inspection found issues being taken care of.

7 Action News reached out to the owner of Hour Kidz, but she did not return our calls.