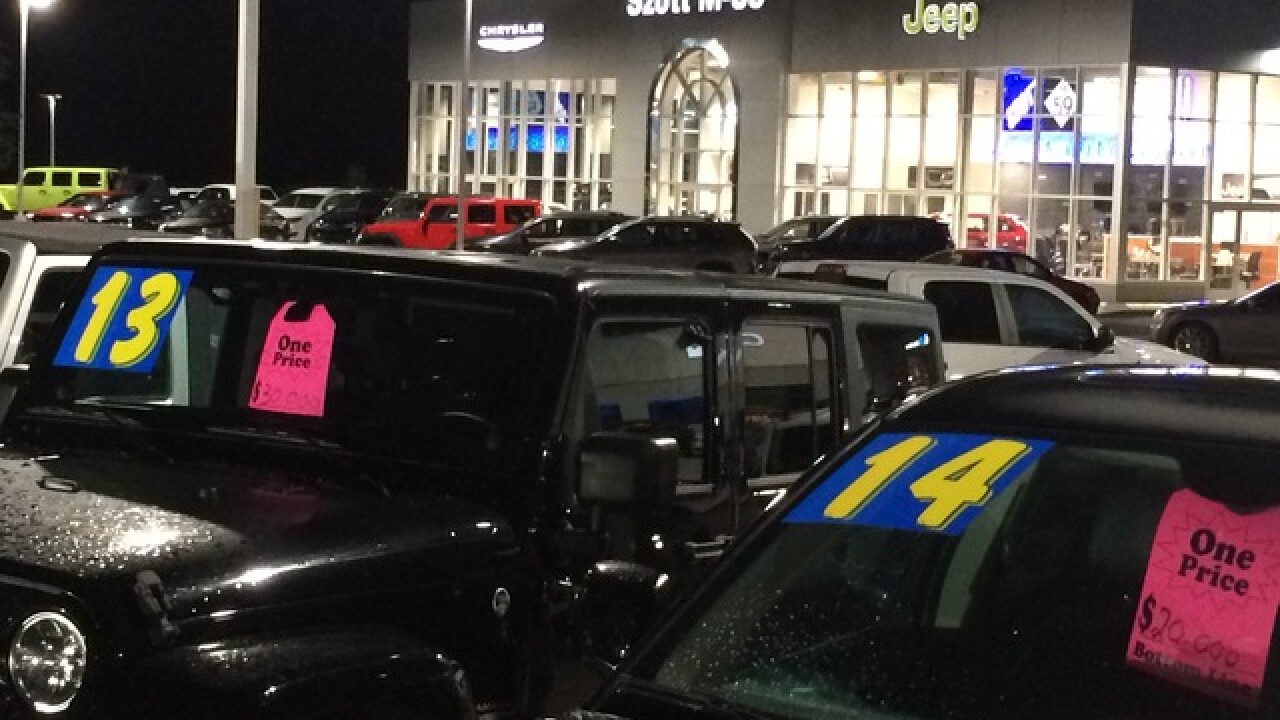 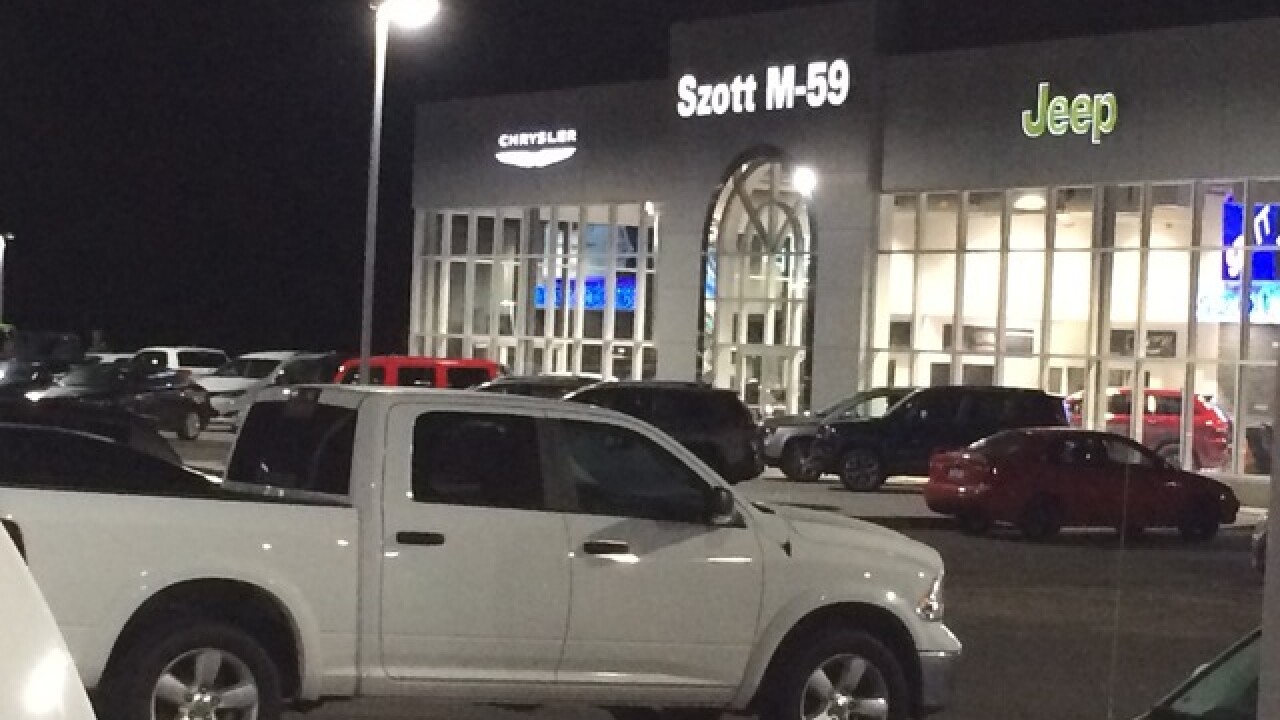 A small video camera was discovered inside the women's bathroom of an Oakland County car dealership and now a criminal investigation is underway.

There's still disbelief at Szott Chrysler Jeep in White Lake. Owner Thad Szott can't believe a small camera was found inside this women's bathroom near the pre-owned section of the dealership.

Investigators tell us it was recording.

Szott tells us,"We work so hard in building trust with the community. We've done so much good over the years. It's disturbing and disappointing. It's a tough day."

Sources tell 7 Action News, there's much more to this story, but would not elaborate.

Detectives are trying to figure out how long the small spy-like camera was there, and what kind of images are on it.

A female worker was inside the bathroom, and at first, thought someone left a cell phone behind.

When she checked closely near the back of the stall, investigators say she saw the camera. It was immediately turned over to officers.