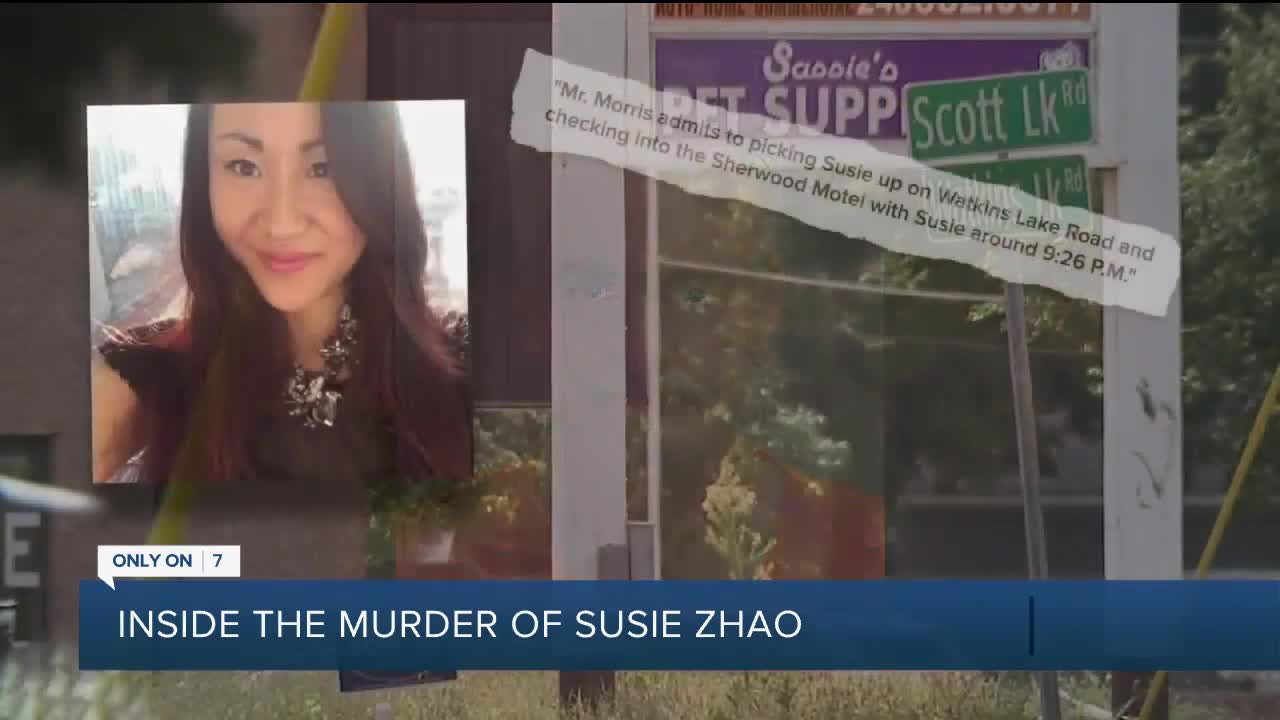 New information has been released in the FBI and White Lake Township police investigation into the murder of professional poker player Susie Zhao. 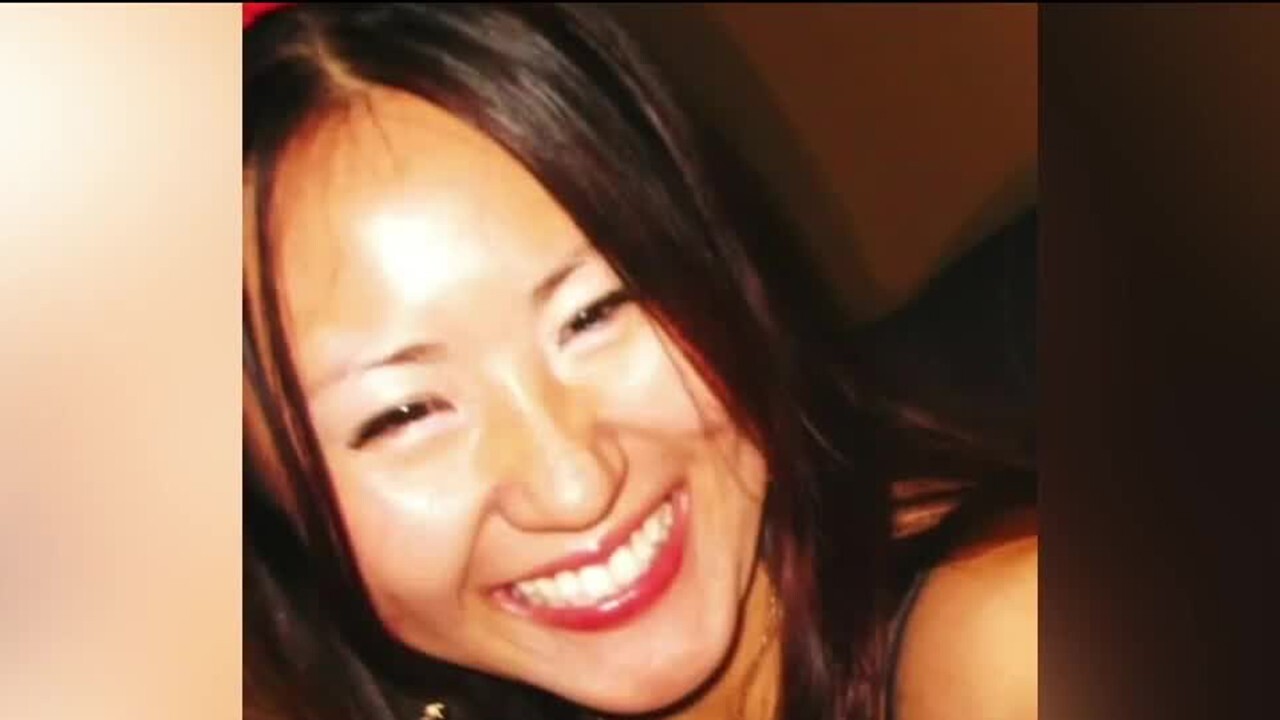 (WXYZ) — New information has been released in the FBI and White Lake Township police investigation into the murder of professional poker player Susie Zhao. Police were called to find her burned body on July 13 at 8:05 a.m. in the secluded Pontiac Lake Park in Oakland County.

According to court documents obtained by 7 Action News: She was identified by fingerprints. She was bound with zip-ties, and sexually assaulted with a large object before being "lit on fire until she died.”

Cell phone records show she met with Jeffery Morris the evening before. After Morris was arrested, he told police he picked up Zhao on Watkins Lake Road and they both checked into the Sherwood Motel at around 9:26 p.m.

Morris told police they left the motel to buy some alcohol at a party store and returned to the motel.

Morris said Zhao left the motel at midnight “and took all of her belongings including her cell phone with her.”

According to the court documents, cell phone records indicate that Zhao’s cell phones did not leave until around 5 a.m. And surveillance footage near the motel and phone records show Morris left at that time and drove to the secluded park. Other evidence shows he was there about seven minutes.

Days later, the police and FBI would locate Morris and his vehicle in Ypsilanti. A search found several footwear impressions, several hairs, fibers and other items with possible blood stains.

Investigators also found duffle bags with Morris’ identification, a fitted bed sheet with apparent blood stains as well as a wooden baseball bat with a possible big blood stain. Those are being tested at the Oakland County Crime Lab.

Police said last week the motive for the murder and the reason Morris and Zhao met are still under investigation.

Early speculation was "Susie Q," as she’s known in the poker circuit, may have been killed in connection with being a professional player living in Los Angeles and Las Vegas.

But now the evidence shows this was home grown deadly trouble that she faced when she met up with Morris, a convicted sex offender. She came home from the high stakes, poker world in June.