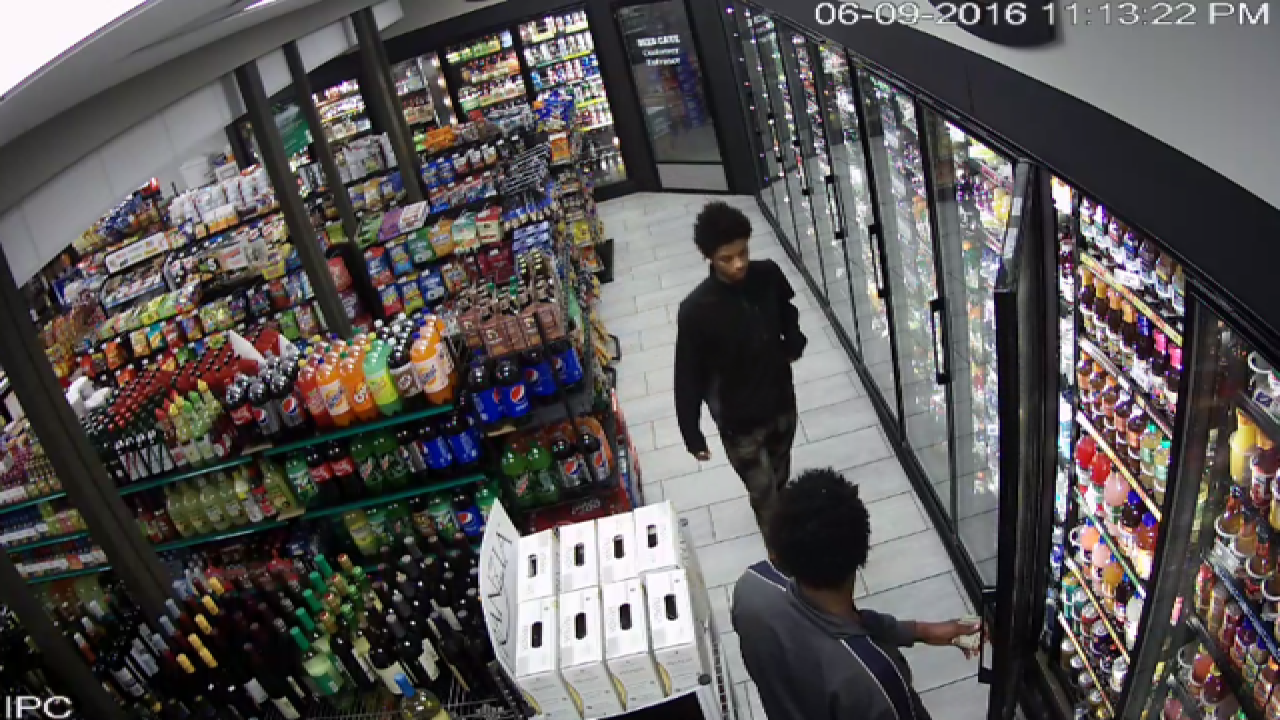 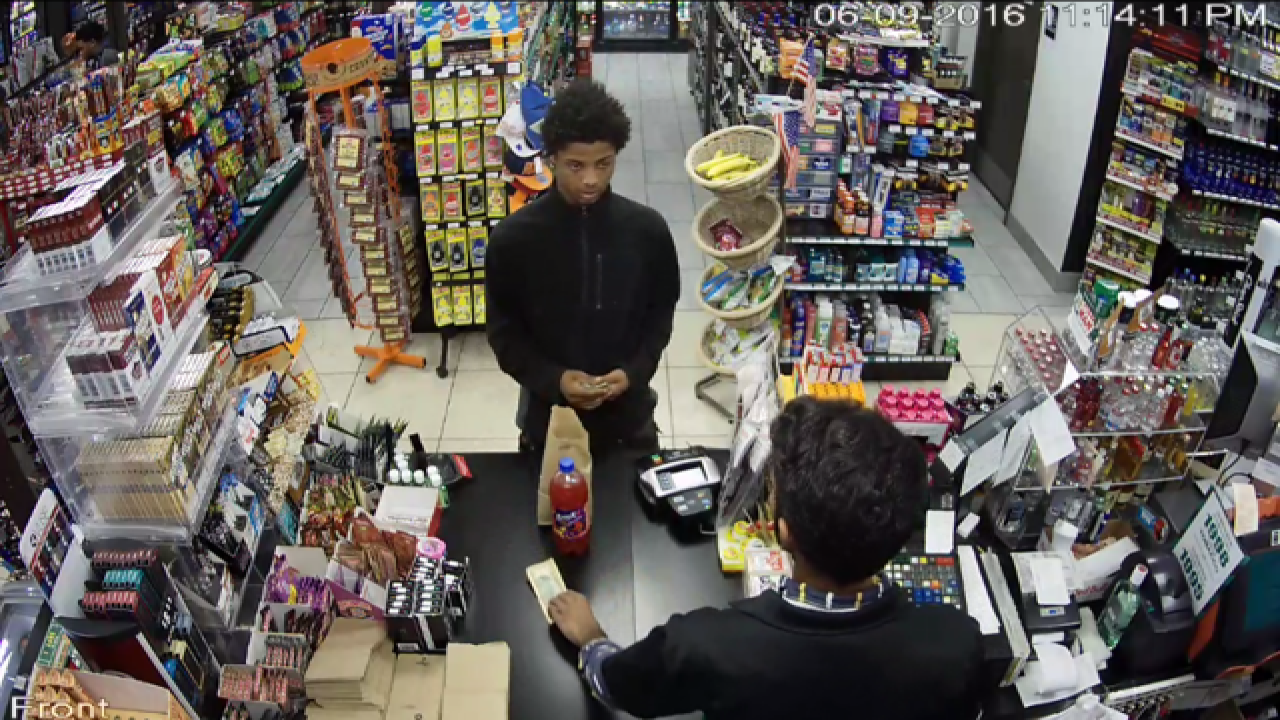 Police are looking for two suspects in connection with a robbery that happened at The BP Gas Station on Farmington Road.

One will distract the cashier as the other escapes with the stolen liquor. They usually take Patron which retails for about $60-100.

The suspects have used this theft scam on several different convenience stores in the area.

Over the past few weeks, the pair has managed to take around $500.00 worth of liquor police say.

Both suspects are black men who look to be around 18-22-year-old.

Anyone who has information is asked to the contact the West Bloomfield Police Department.