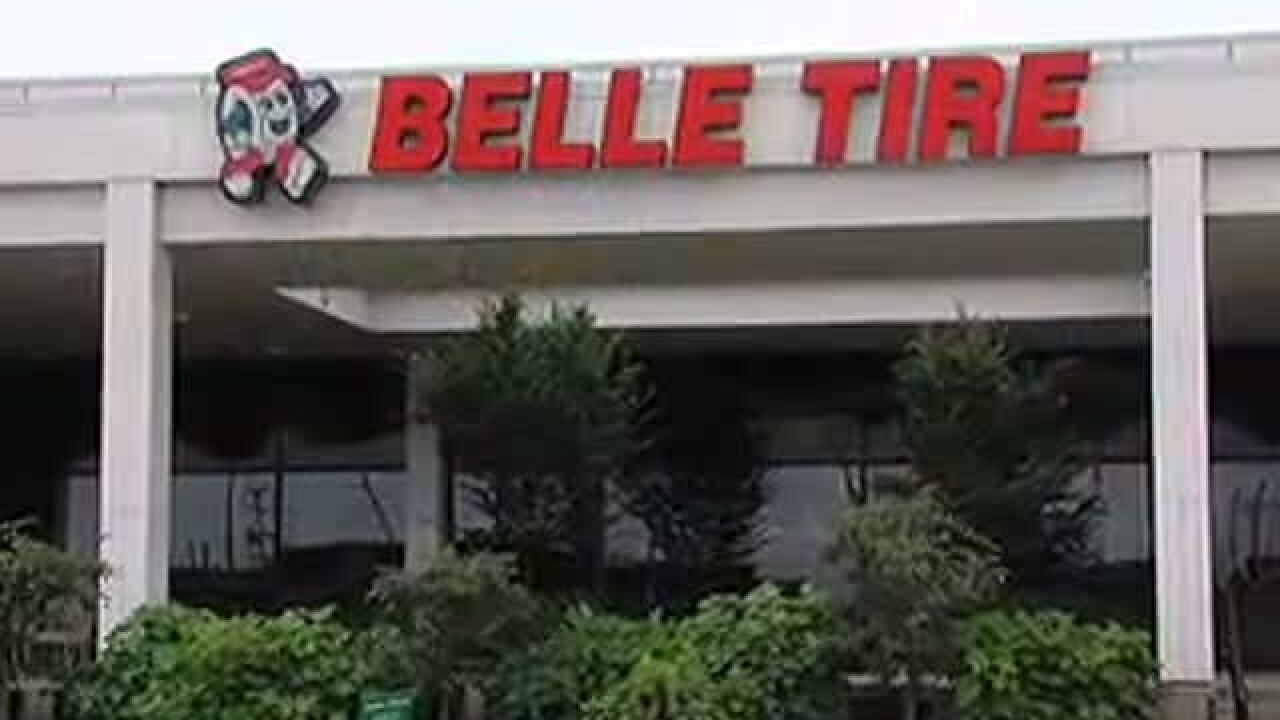 PORT HURON, Mich. (WXYZ) — Belle Tire will pay $55,000 to settle a racial harassment and retaliation lawsuit stemming from a location in Michigan.

According to the U.S. Equal Employment Opportunity Commission's lawsuit, the store manager of the Port Huron location reportedly made derogatory, race-based comments to the only African American employee. According to the lawsuit, remarks included calling the employee "cricket" and "dumb-dumb" and telling him that "blacks don't get Saturdays off."

The comments were sometimes accompanied by demeaning physical contact, such as slapping the employee in the head and shoving him, the EEOC said. After the employee complained to human resources about the harassment, he was fired within 48 hours. The manager was given a written warning for "shop-talk" and "horseplay."

The alleged conduct violated Title VII of the Civil Rights Act of 1964, which prohibits racial discrimination and retaliation.

The three-year consent decree settling the suit provides that, in addition to paying the $55,000, the company will take meaningful steps toward ensuring a harassment-free work environment. This includes redistribution of its anti-discrimination policy and annual anti-harassment training for certain human resources professionals and managers.

“Race harassment is a persistent problem that must be thoroughly addressed whenever anyone notifies the Commission,” said EEOC Detroit Office Trial Attorney Miles Uhlar in a press release. “We appreciate Belle Tire’s willingness to reach an early resolution of this case and its commitment to improving its work environment going forward.”