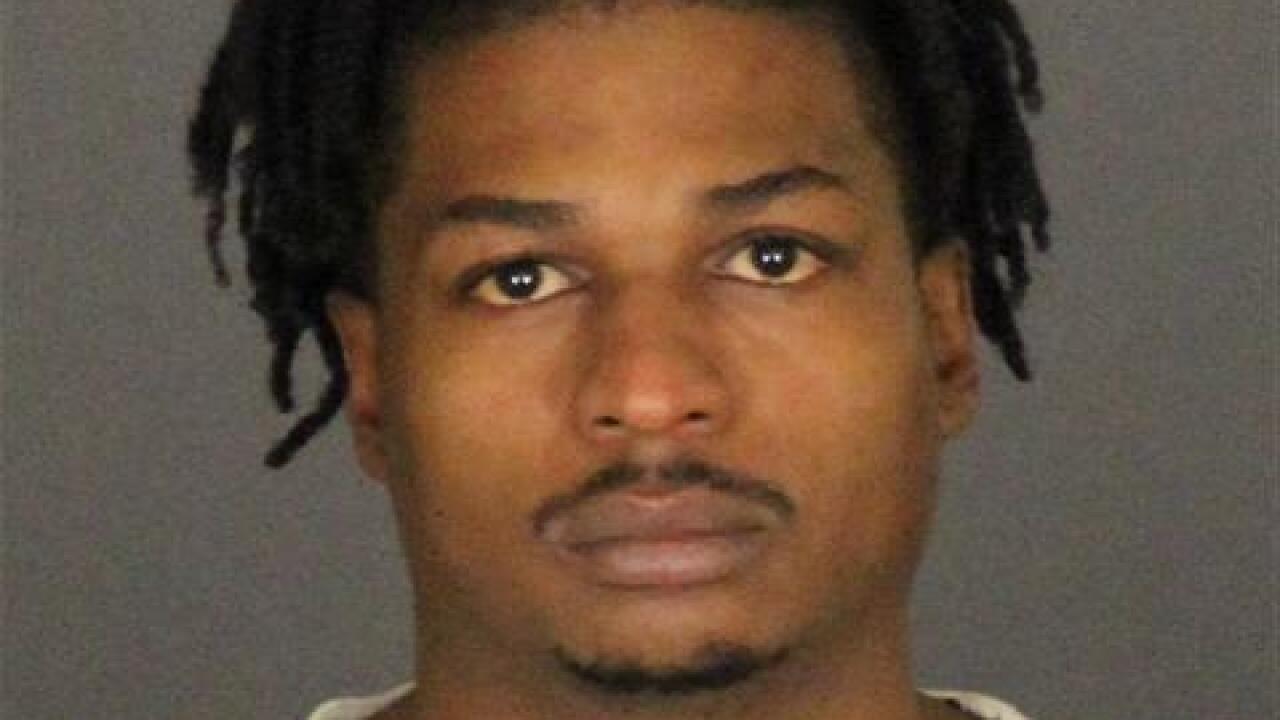 PORT HURON, Mich. (WXYZ) — A man who was arrested in Detroit has been charged with manslaughter in the death of a 14-month-old Port Huron child.

Damonte Russell Rice has been charged in connection with the August 25 death of Zai-Ahna Reddic.

Reddic's mother had called 911 while enroute to McLaren Port Huron Hospital after realizing the 14-month-old was not breathing. Attempts to resuscitate the child were not successful.

An investigation later determined Reddic was playing at a home in the 1300 block of Division Street in Port Huron. It was shortly after leaving the home that was discovered Reddic was not breathing.

An autopsy later determined that the baby died from intoxication by fentanyl.

He has been locked up in the St. Clair County Intervention Center on $500,000 bond. He is due back in court on December 17.