Ann Arbor banning sale of tobacco to people younger than 21 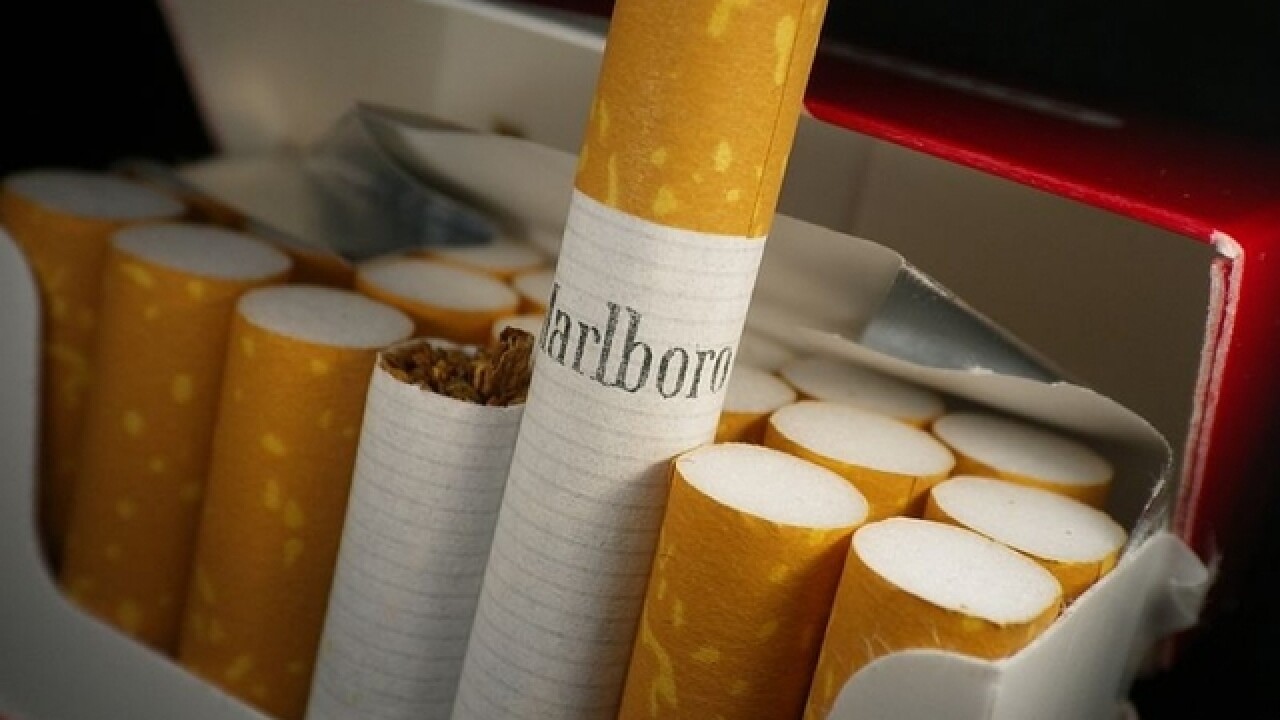 Ann Arbor is banning the sale of tobacco to people under 21.

City Council voted 9-2 on Thursday to give final approval to an ordinance raising the minimum age to purchase tobacco products in the city from 18. It's joining the Tobacco 21 movement, which has been embraced by other communities in the U.S.

Councilman Kirk Westphal says he's "happy to do anything we can to play a leadership role on this effort in Michigan."

Supporters argue that the measure will make it harder for teens to get cigarettes, help prevent early tobacco addiction and save lives.  Opponents argue it's an overreach by the city and say those under 21 will go to other nearby communities to buy cigarettes.