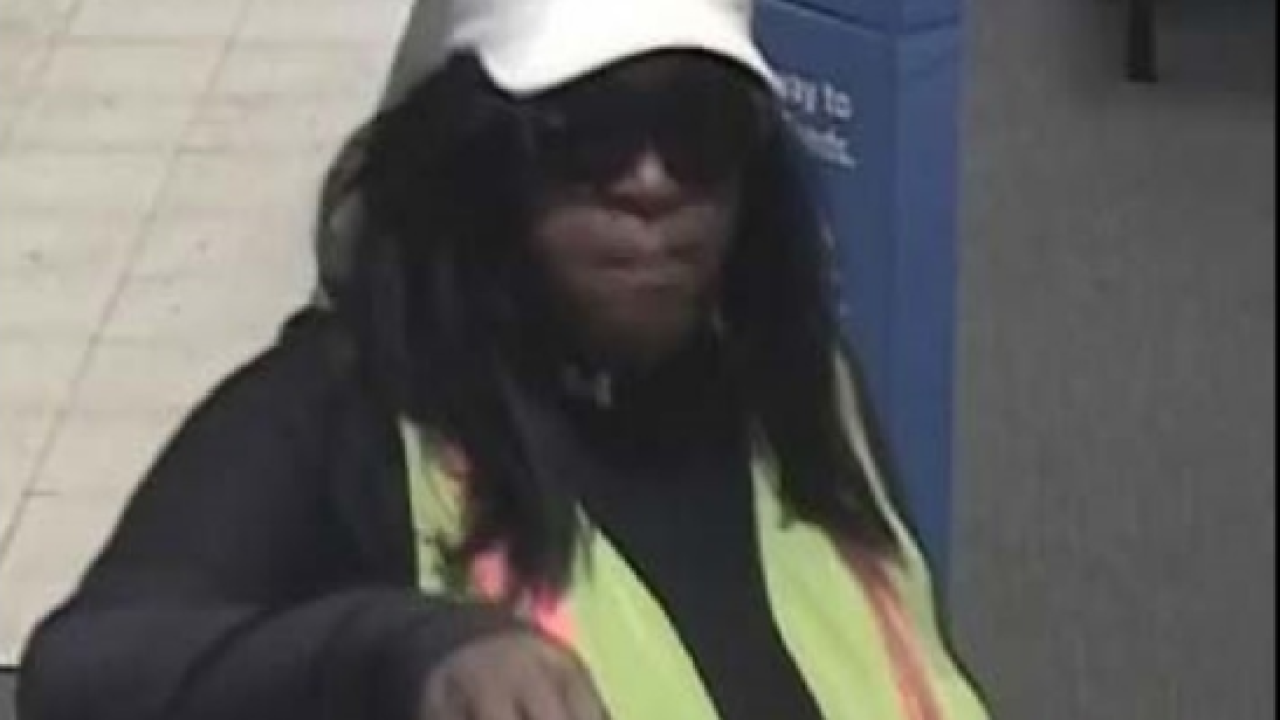 Washtenaw.
The Ann Arbor police are looking for the woman above in connection with a robbery that occurred the afternoon of June 13 at the Fifth Third Bank on 3315 Washtenaw.

The suspect was last seen leaving the bank on foot heading northwest toward Huron Parkway.

The suspect was last seen leaving the bank on foot heading northwest toward Huron Parkway.

She is described as a black female who has a heavier build. Police believe she may be in her late 20s to early 30s . She was around 5'6" tall.

Anyone who knows any information on this matter is asked to call the Ann Arbor Police Department.