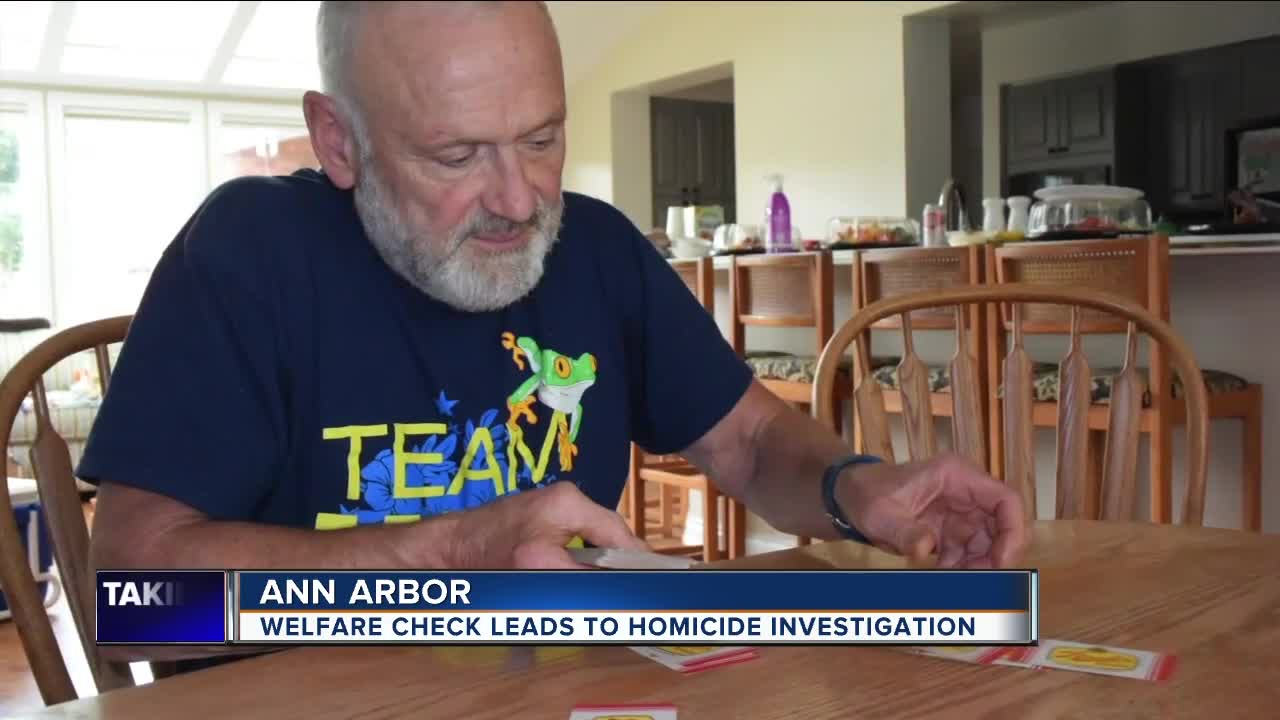 Police are investigating the death of a former post worker whose body was found during a welfare check at his Ann Arbor home. 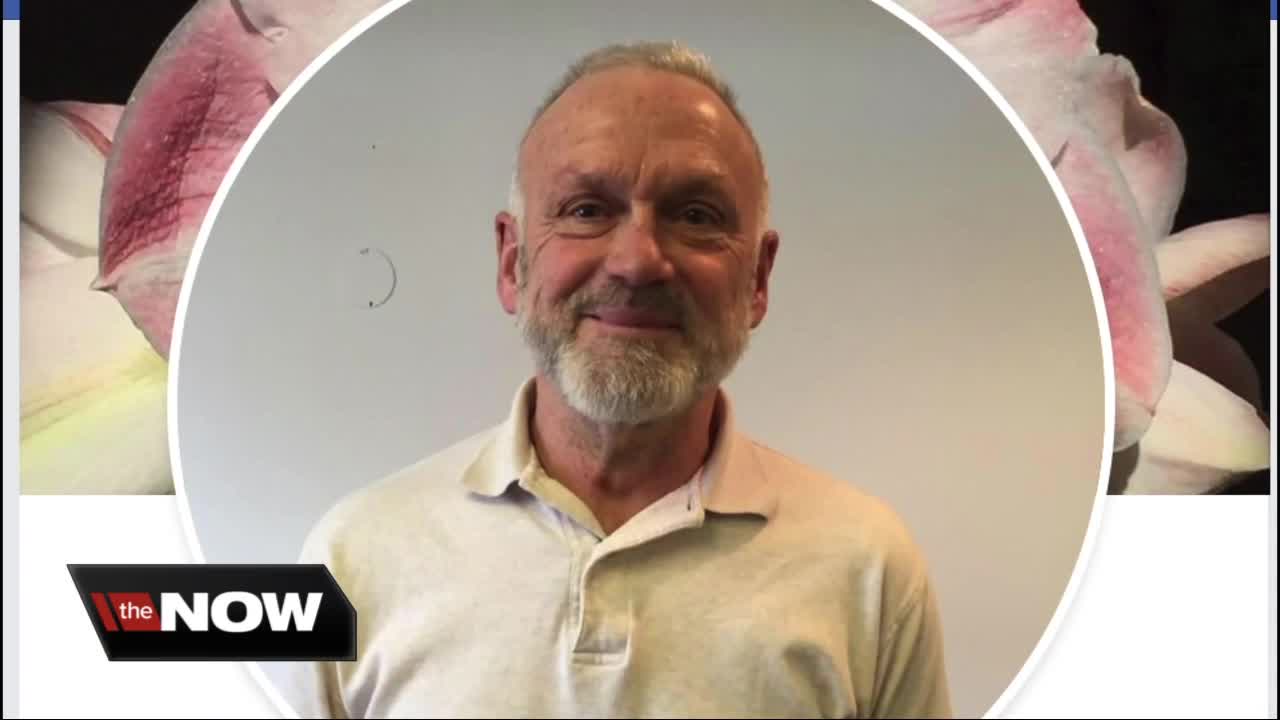 ANN ARBOR, Mich. (WXYZ) — Ann Arbor police are investigating a homicide after the body of 71 year-old Richard Fortune was found at his home on Lillian Road on Wednesday.

According to his nephew, Daniel, Fortune was a retired postal worker who rented out rooms in his home. Police say they've spoken to those roommates and are conducting several interviews in this case.

They have not released the cause of death or any specifics about the scene. Investigators say his body was found after a welfare check request.

Fortune's nephew, Daniel, told 7 Action News, "The whole thing is very shocking. it's hard to process this is even real," he says.

Daniel says he last saw his "Uncle Dick" at his parents' anniversary party a few months ago.

Barb Mcrae lives across the street from Richard Fortune and has known him for 30 years. She says she heard nothing out of the ordinary yesterday, but says police did talk to her and other neighbors.

"What was concerning was when they would ask us did you hear any loud noises or popping sounds sounds like they were asking about gunfire," she says.

Mcrae says Fortune was known for his love of flowers. He had a yard full of them that he would share with his neighbors.

"He'd cut them off in the summer and put them in vases on his curb. People would come by and he'd say take them. He was just such a sweet guy," she says.

Daniel Fortune describes his Uncle Dick as generous and smart. He says his uncle was an amazing bridge player who also loved to dance.

He can't imagine who would want to hurt him. He hopes he and his family get answers soon.

"You just hope that whoever did this is brought to justice. It's a very sad way for his life to end. He definitely deserved much better," he says.

Ann Arbor police are also trying to pinpoint exactly where Fortune was on Tuesday, Feb. 19 to Wednesday, Feb. 20. If you know of Fortune's whereabouts on those two days, or have any information that can help police in this investigation, you can call the Ann Arbor Police tip line at 734-794-6939.