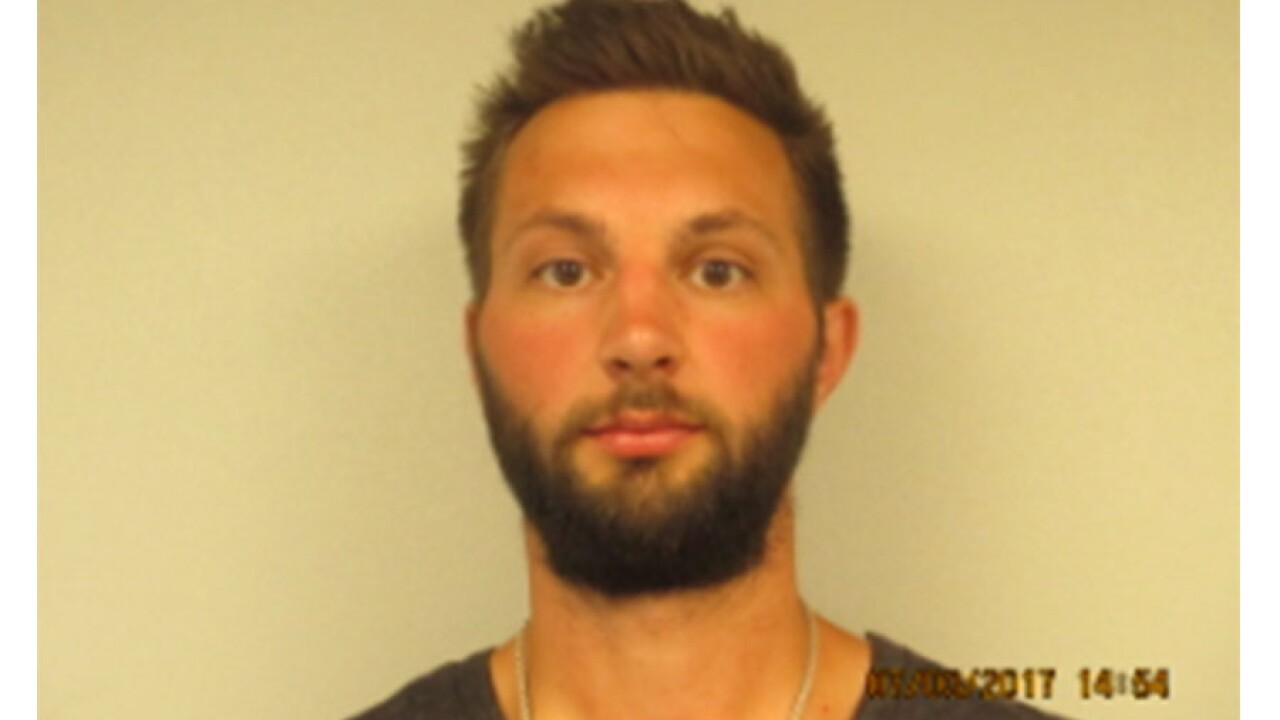 ANN ARBOR, Mich. (WXYZ) — A person was injured after being shot in the face in Ann Arbor on Friday. The shooting then led to a barricaded gunman situation at the Hidden Valley Club Apartments near State Street and Eisenhower Parkway, police say.

The shooting happened around 9:30 p.m. in the 600 block of Hidden Valley. Police say the armed suspect, whose identity has not yet been released, barricaded himself inside the location.

A police SWAT team was called to the scene and the suspect was eventually taken into custody.

The victim was last listed in stable condition at the hospital, police say.