Boy hospitalized after being attacked by dog in his own home 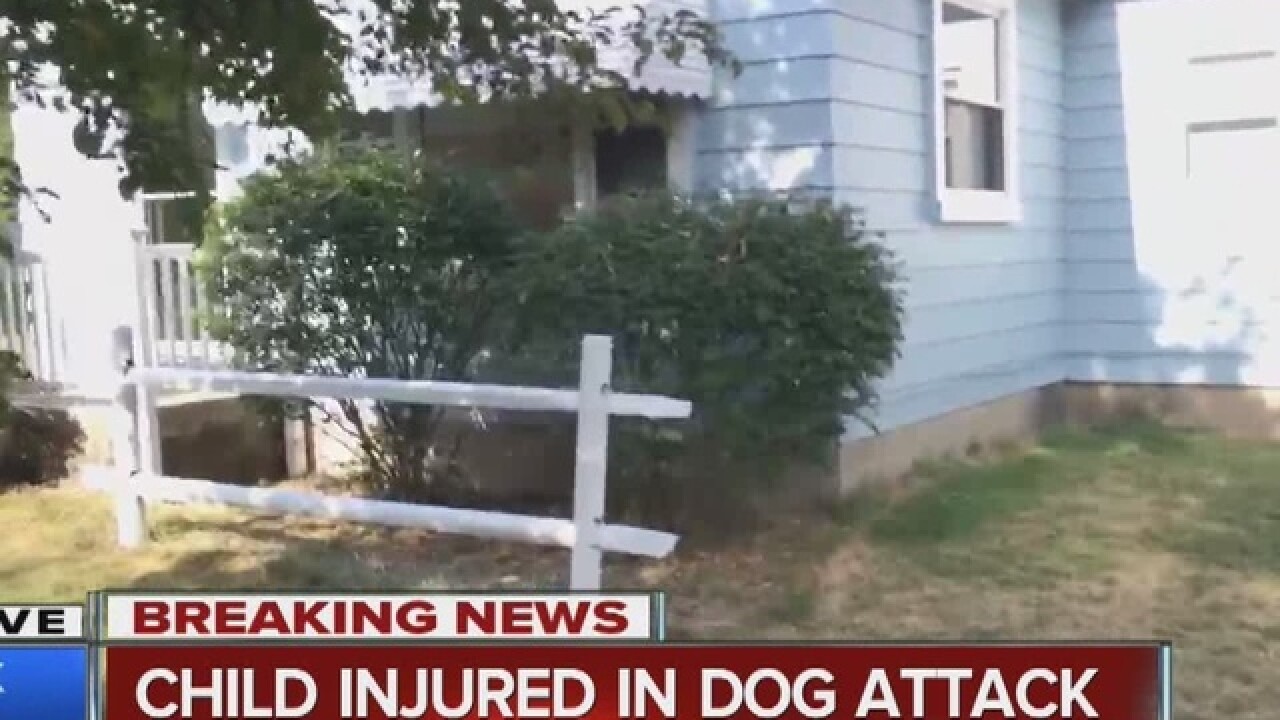 A young Washtenaw County boy remains in the hospital, after his pet pit bull attacked him Wednesday afternoon.

A family member returned home to pick up the dog with Washtenaw Animal Control.

Investigators say the 10-year old boy was home alone on Stony Creek Road in Augusta Township, when the dog went after him. He ran to a neighbors house for help.

Melody Rittenhouse tells us the boy was covered in blood, saying, "I called 911, and told other neighbors and they were over here quickly, it was a bad situation. A very sad day."

We're also told an off duty Northfield Township firefighter stopped and tried calming the boy down until emergency crews arrived.

It was a traumatizing situation for neighbors, who say they would see the family outside with the dog all the time.

Neighbor Steven Shay told us, "Never would have expected it. It seemed like the dog loved the kid."

The dog will be handed over to animal control. It will decide whether to euthanize the pit bull.