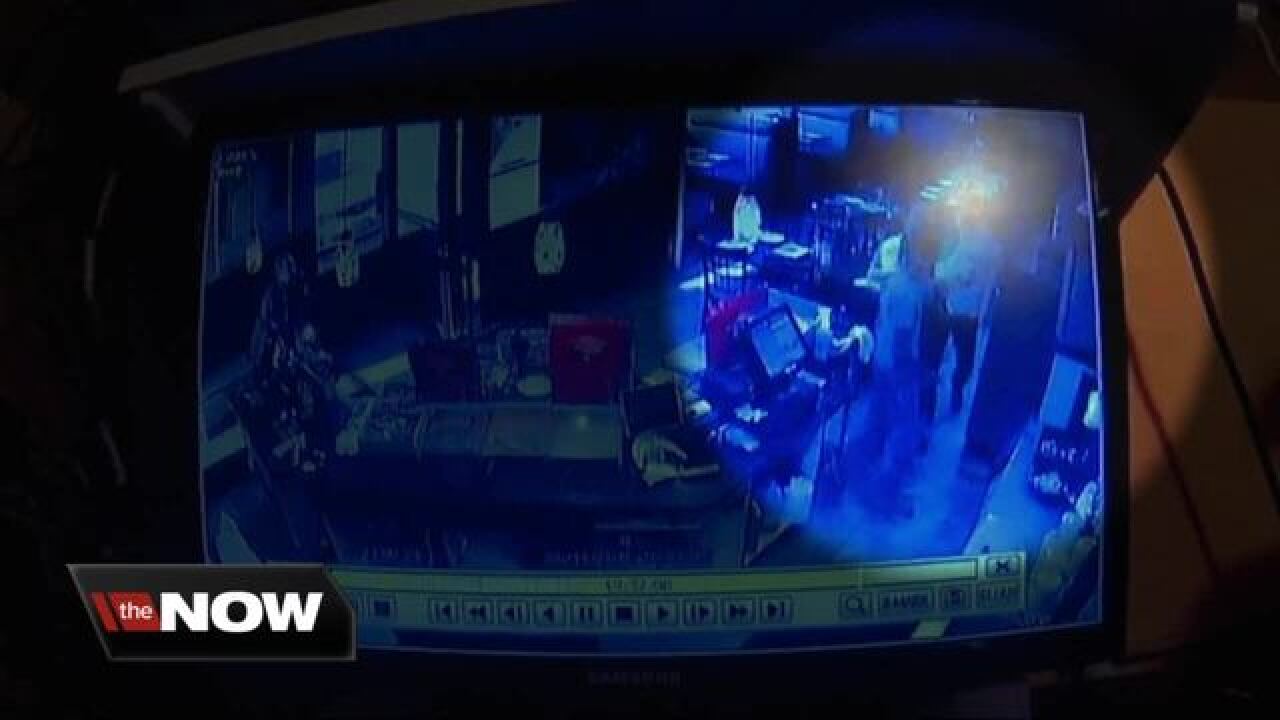 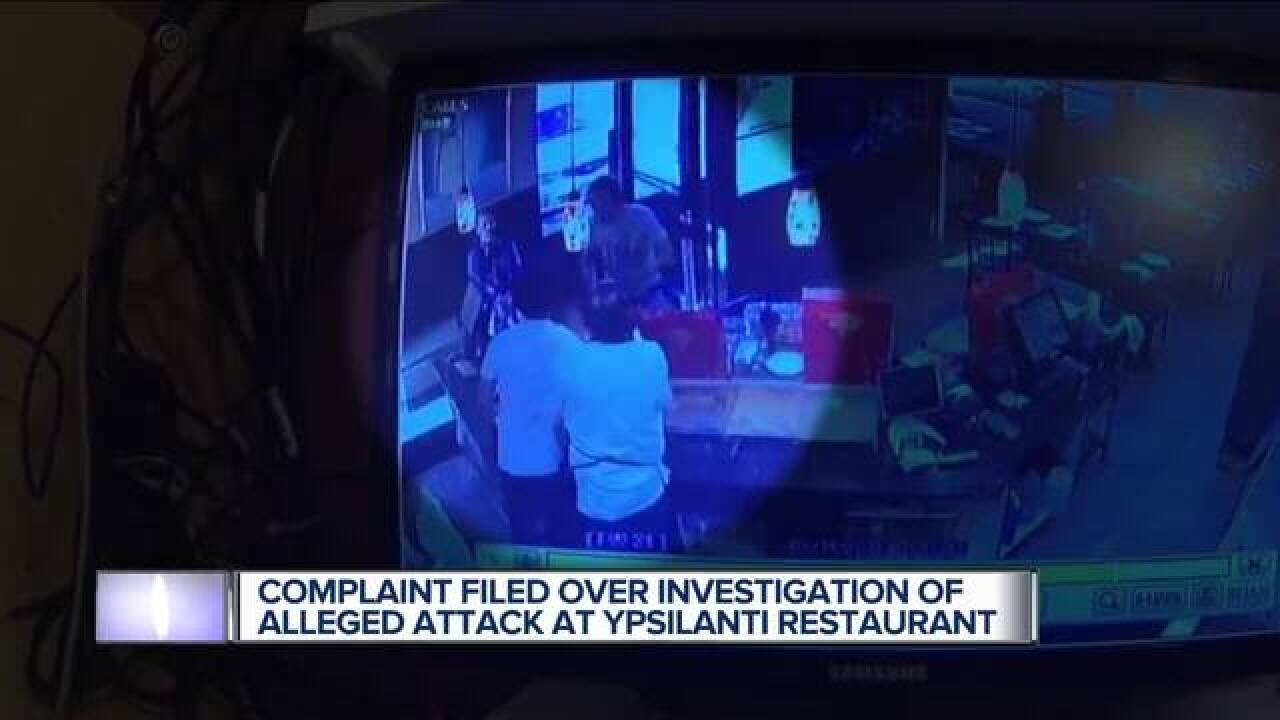 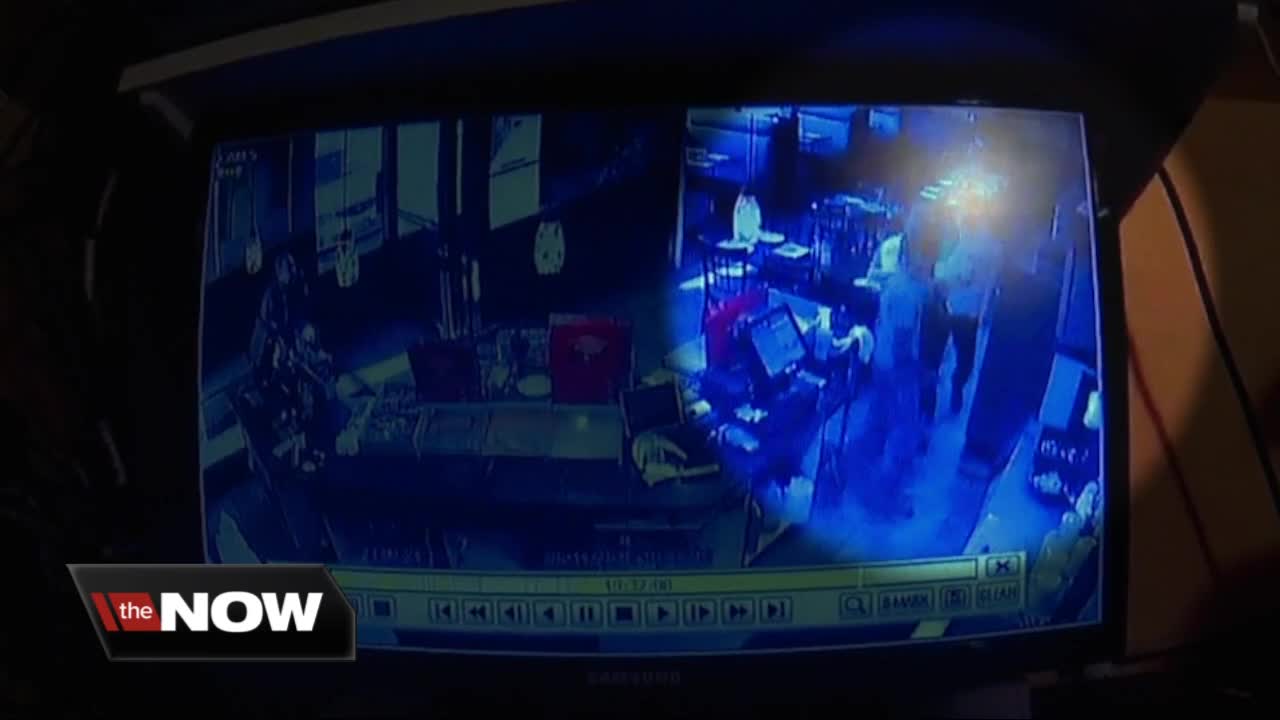 Did a Washtenaw County Sheriff’s Deputy act fairly when responding to call about an attack at a Ypsilanti restaurant?

That’s what CAIR-Michigan is asking after filing a complaint.

They claim the deputy mishandled an assault case because he is a frequent customer and knows the owner.

The organization also says derogatory comments made by the attacker could have led to hate crime charges, but the deputy did not include it in the report.

When the DoorDash driver was picking up an order at Pita Pita, he didn’t realize it was going to come with a fight, leaving him with a broken nose.

Amy Doukoure is the CAIR-Michigan Attorney.

“The report attempts to paint a picture where two men are engaging in mutual combat,” she said.

Driver Ibrahim Omar says that’s not what happened when he went to pick up an order at Pita Pita back in June.

He was upset the food order was not ready when he arrived.

Ibrahim says words were exchanged between him and an employee.

The driver says the man made derogatory statements about his nationality before being attacked.

When a Washtenaw County Sherrif’s Deputy responded, the alleged attacker said this to him: “Just say ‘Egyptian’ to any Arabic they will tell you they ‘drama people.’”

Doukoure explained, “Several derogatory comments about my client being Egyptian and how Egyptian people behave themselves and tried to justify his actions by the fact that my client is Egyptian.”

CAIR says those comments did not make it in the police report.

They also say the man attacked Ibrahim with the butt of a knife but claim the report downplayed what happened.

“Despite the fact he ended up with a broken nose and five stitches. He is going to have to have surgery to repair the nose.”

The victim’s lawyer says the deputy is a frequent customer who gets free meals at the restaurant.

CAIR says they contacted the deputy themselves and were shocked by his comments about the incident.

“His response was basically ‘Both of the individuals are Arab. It was just two Arabs fighting.’”

We went to Pita Pita to talk with the owner, but we were told he is out of the country and won’t be back until next month.

CAIR says this case is far from closed.

“We are asking the Department of Justice to look into this.”

CAIR-Michigan wants a full investigation and for officials to reevaluate the case to see if the deputy acted appropriately and if the employee needs to face more charges.

We reached out to the Washtenaw County Sheriff’s Office to go over the claims, but they said they haven’t been given the complaint and will respond once they review it.