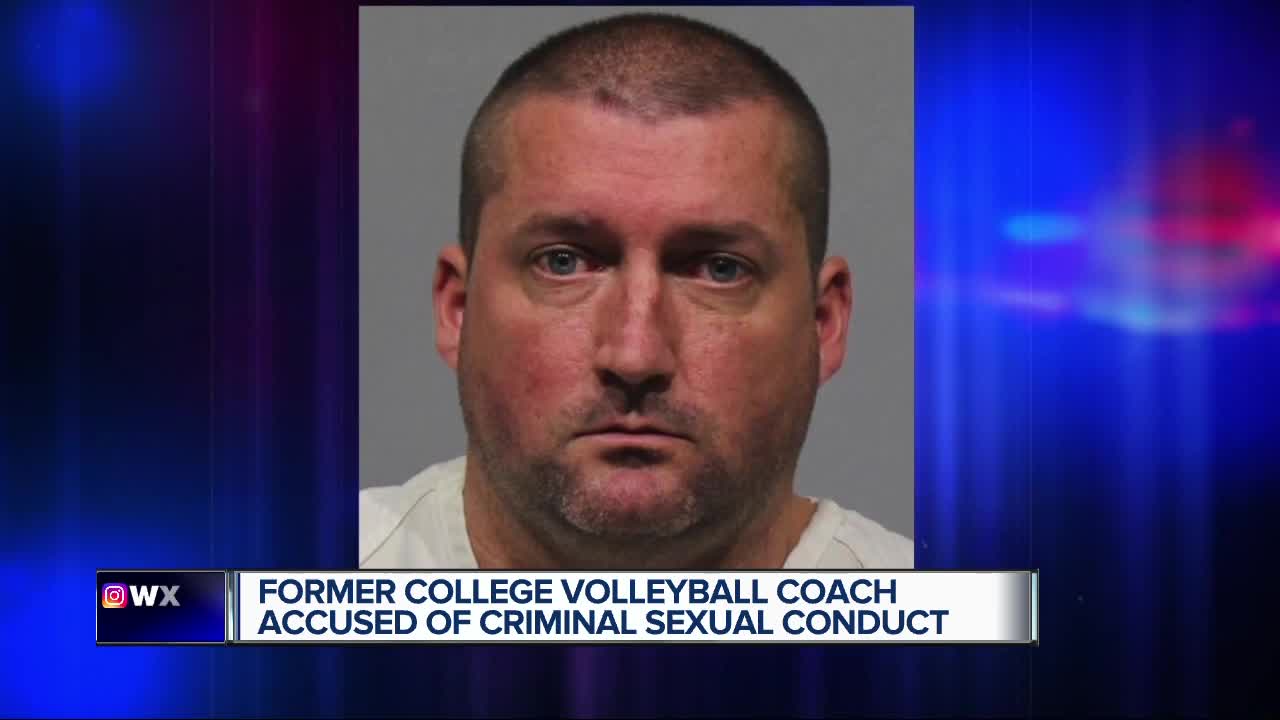 A former college volleyball coach has been charged with criminal sexual conducted and possession of material of child sexually abusive activity.

The investigation was launched after a cyber tip from the National Center for Missing and Exploited Children.

Mortensen faces up to life in prison if convicted on all charged.