Deputy in stable condition after being shot 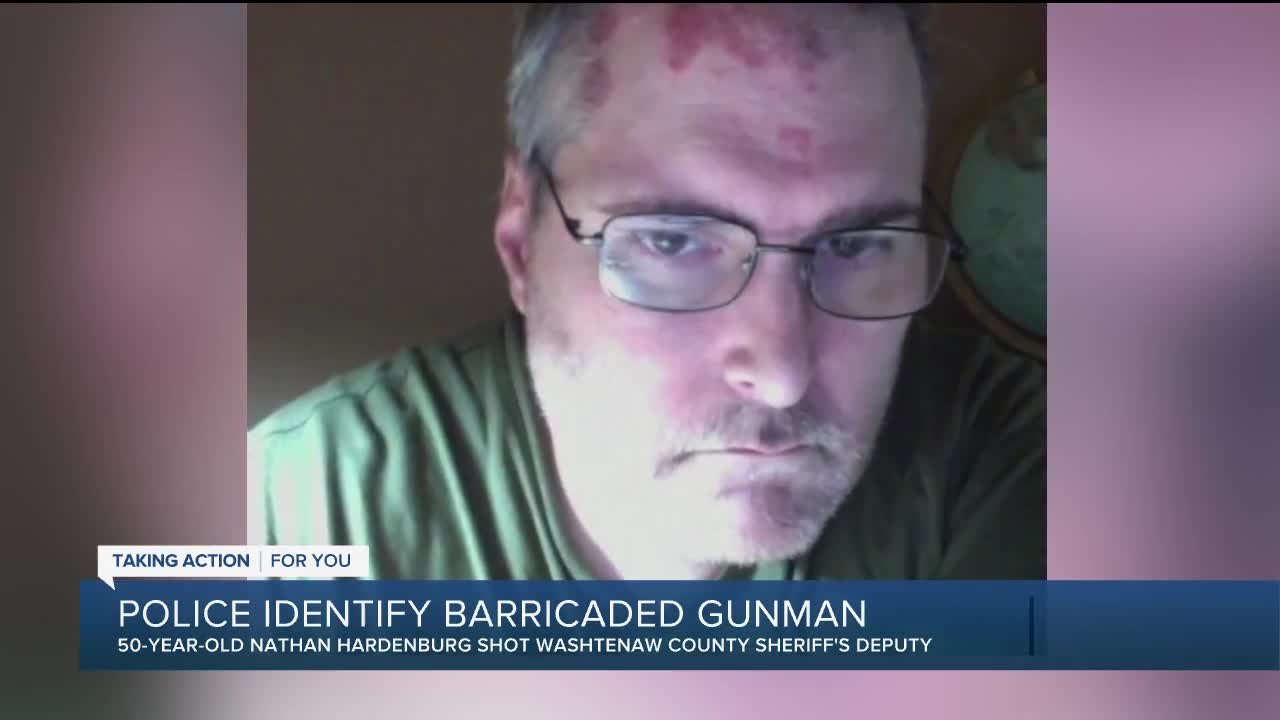 A deputy was shot during a standoff with police in Superior Township on Wednesday.

SUPERIOR TOWNSHIP, Mich. (WXYZ) — A deputy was shot during a standoff with police in Superior Township on Wednesday.

Police say a 50-year-old man, identified as Nathan Kurt Harenburg from Ypsilanti, who lived in the condominium complex, got into a verbal argument with a lawn maintenance worker.

At some point during the argument, Harenburg reportedly shot at the worker.

When deputies arrived on scene, Harenburg allegedly shot at them multiple times and struck one of them, police said. As other law enforcement agencies responded to the scene, he continued to shoot at police from his residence.

He then barricaded himself inside for hours. Once entry was made by law enforcement, Harenburg was found deceased.

Police say the cause of death is still under investigation.

The deputy is currently in stable condition at a local hospital.