Suspect arrested in sexual assault of woman in Ann Arbor 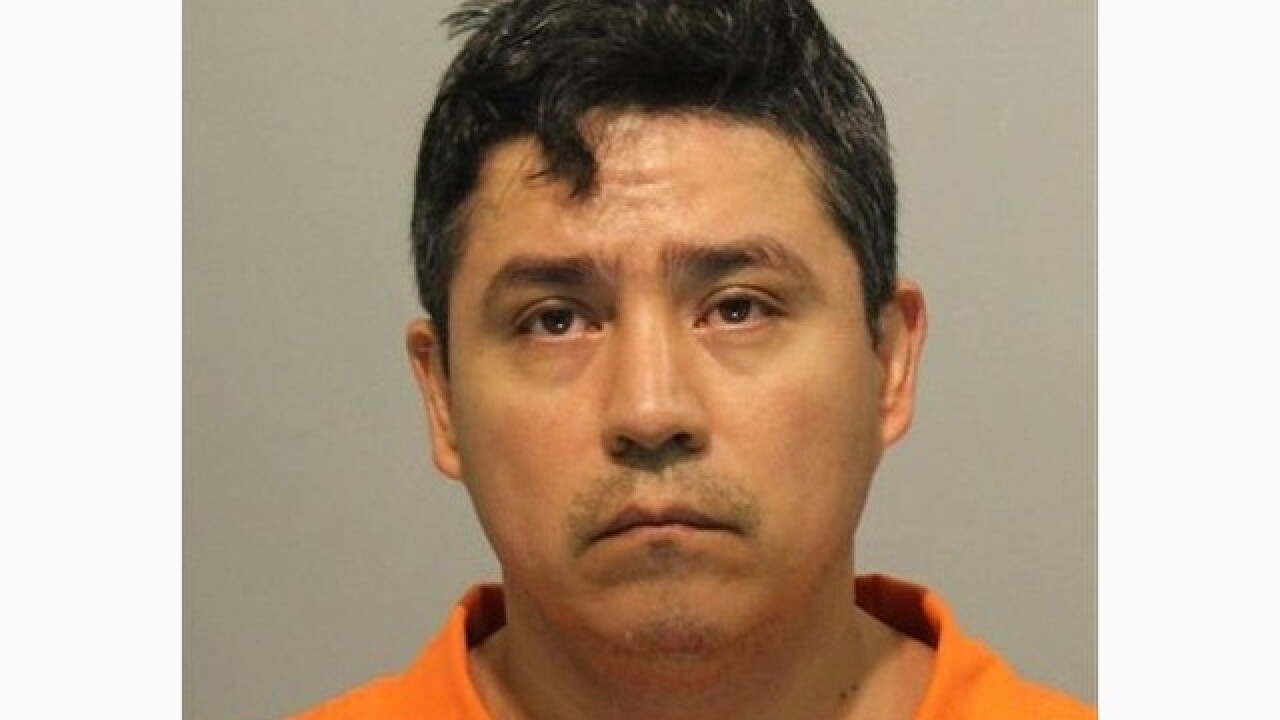 Ann Arbor police say they have arrested a suspect in the sexual assault of a woman earlier this week.

According to police, a 24-year-old woman was walking in the area of First St. and Jefferson Ave. when a man approached her from behind. He then assaulted the woman, but a struggle ensued and she knocked him to the ground.

That's when the suspect, later identified as 44-year-old Filiberto Gonzalez, took off running but dropped his phone. The victim grabbed his phone and used her phone to call 911.

A bystander went to help the woman and the victim then followed the suspect on foot while giving police a detailed description.

Police located Gonzalez three blocks away and arrested him. He was charged with third degree criminal sexual conduct and given a $25,000 bond during arraignment on Thursday.