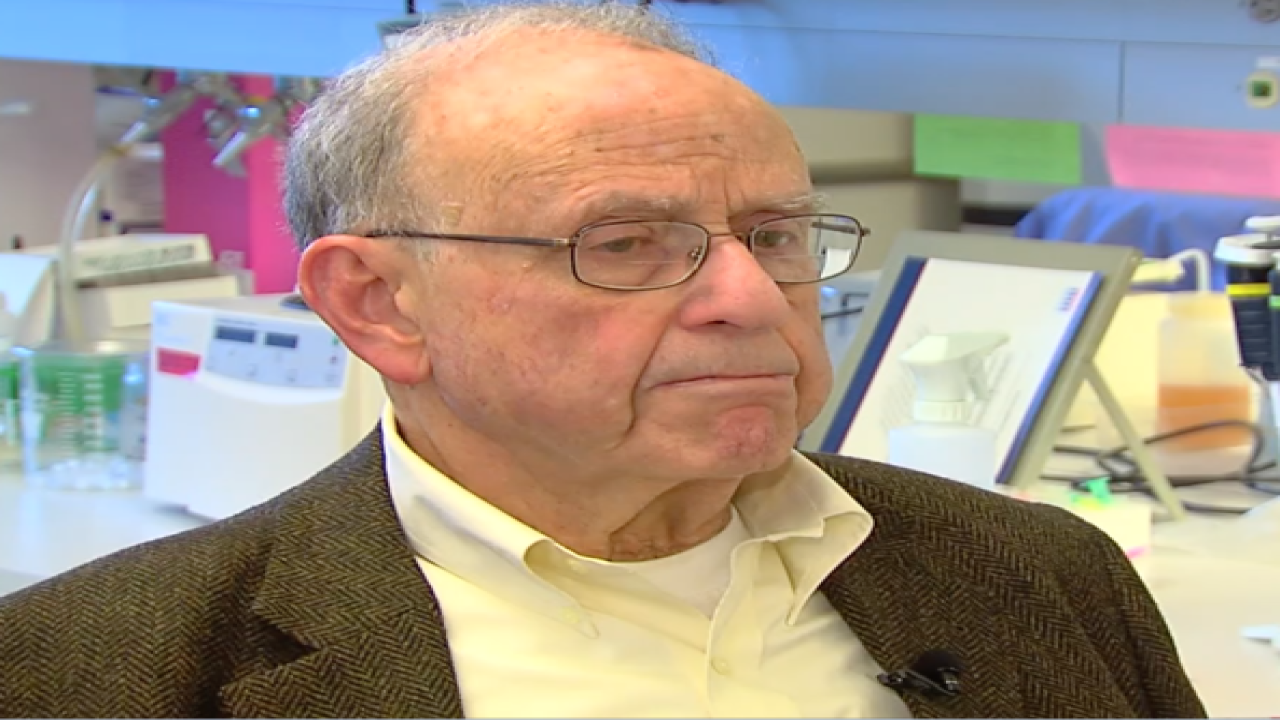 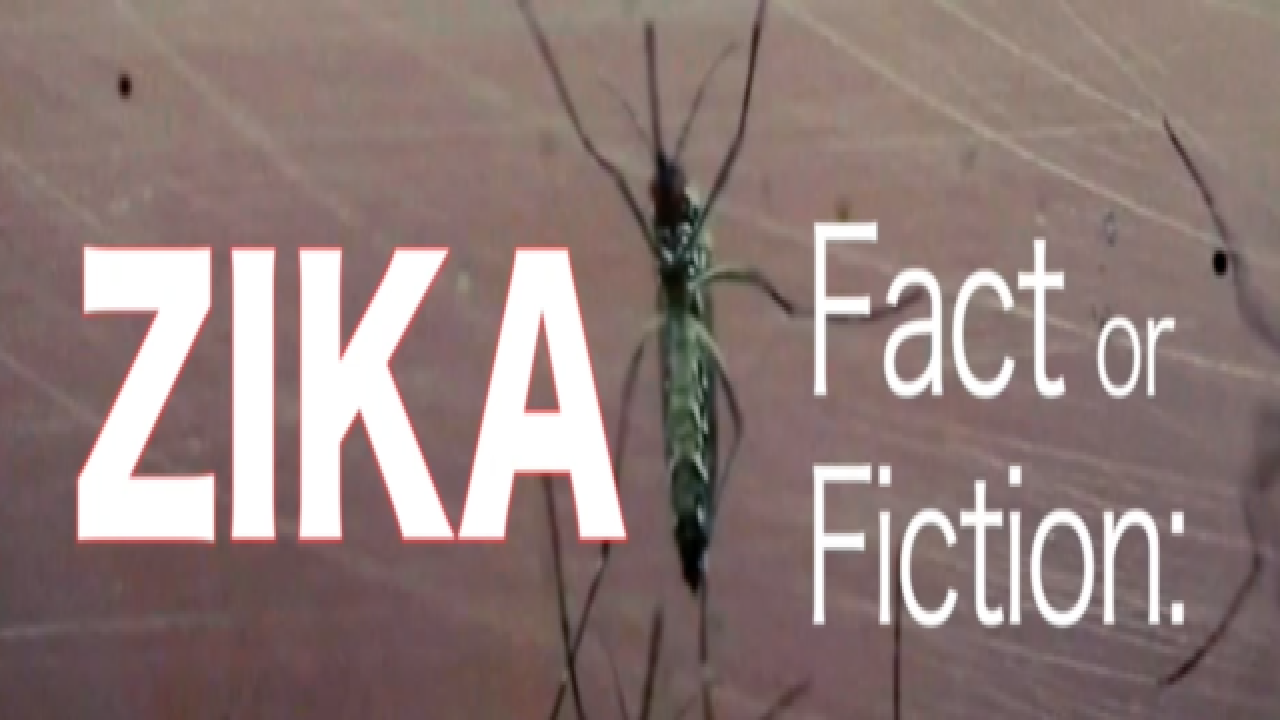 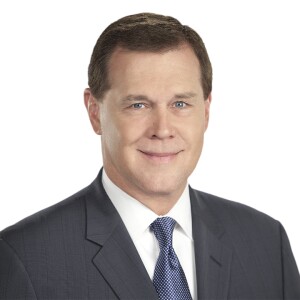 When it comes to fact or fiction regarding the Zika virus there's no better authority than University of Michigan professor Arnold Monto.

Monto, who earned his medical degree from Cornell University in 1958, has spent 51 years at U-M. He is a professor of Epidemiology in the School of Public Health and recognized internationally as a leader in their study of infectious diseases.

"Nobody was concerned about it, until the association with fetal malformations was detected," Monto told 7 Action News. "People are still wondering what does this mean? I think the link to Zika is pretty clear."

Despite that link, Monto said there is no guarantee pregnant women infected with Zika will deliver a malformed baby.

"We don't know the frequency and we don't know whether the infection is likely to produce a severe malformation," he said. "To be prudent you should not, if you have a choice, expose yourself to the possibility that this might happen."

Monto said there is evidence that the disease can be transmitted sexually, but that more research is also necessary.

"We don't know how frequently this occurs," said Monto. "One of the reasons we don't know this, besides the fact we weren't paying a lot of attention to Zika, is that most of the cases, nearly all of the cases are occurring in places where there can also be mosquito transmissions."