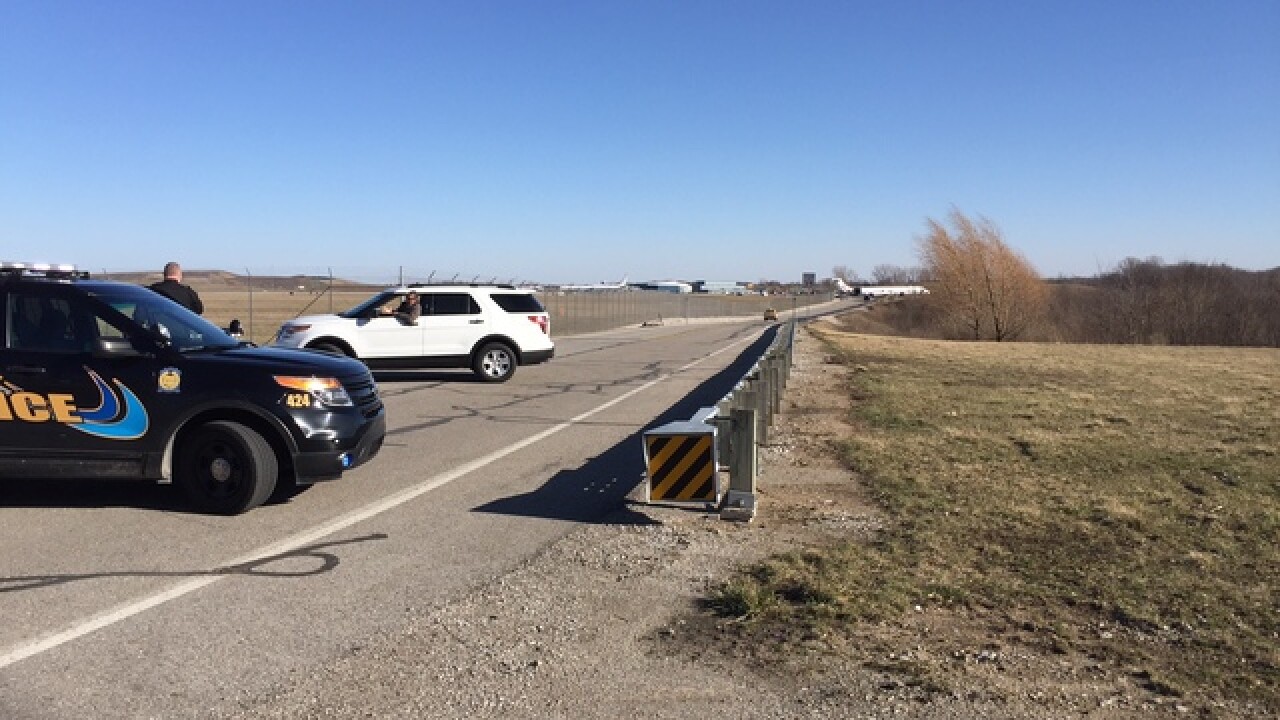 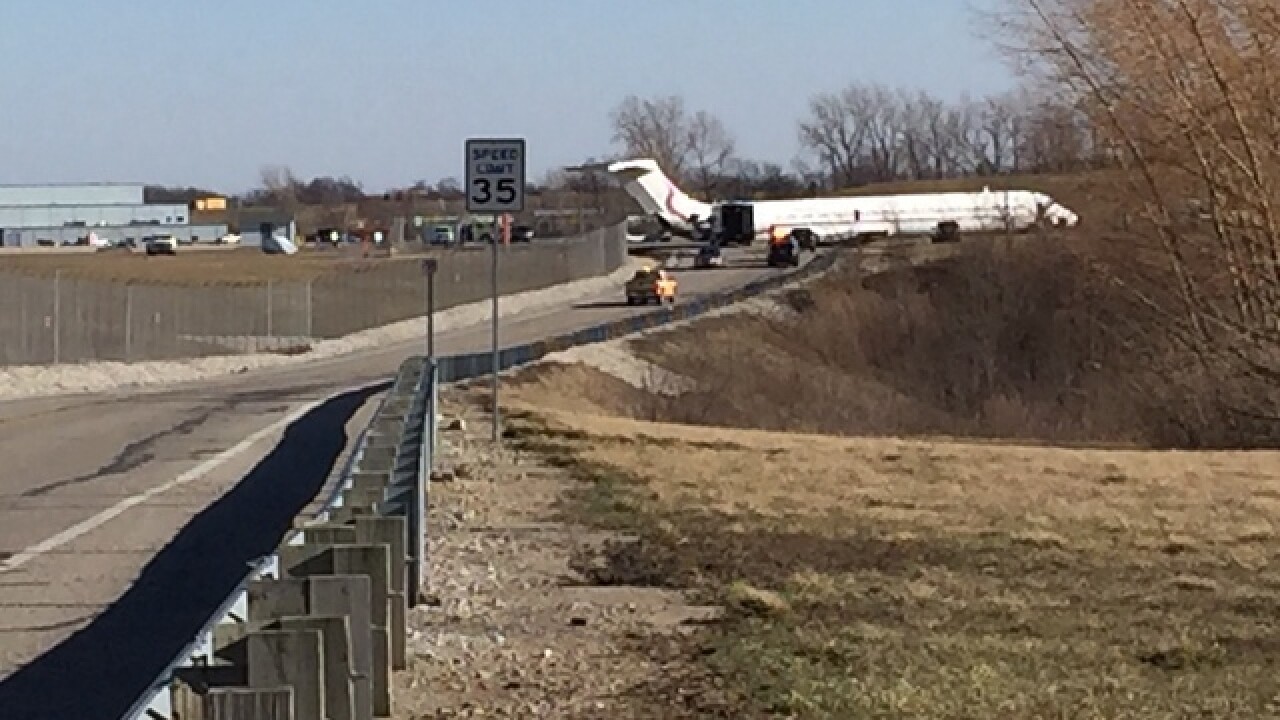 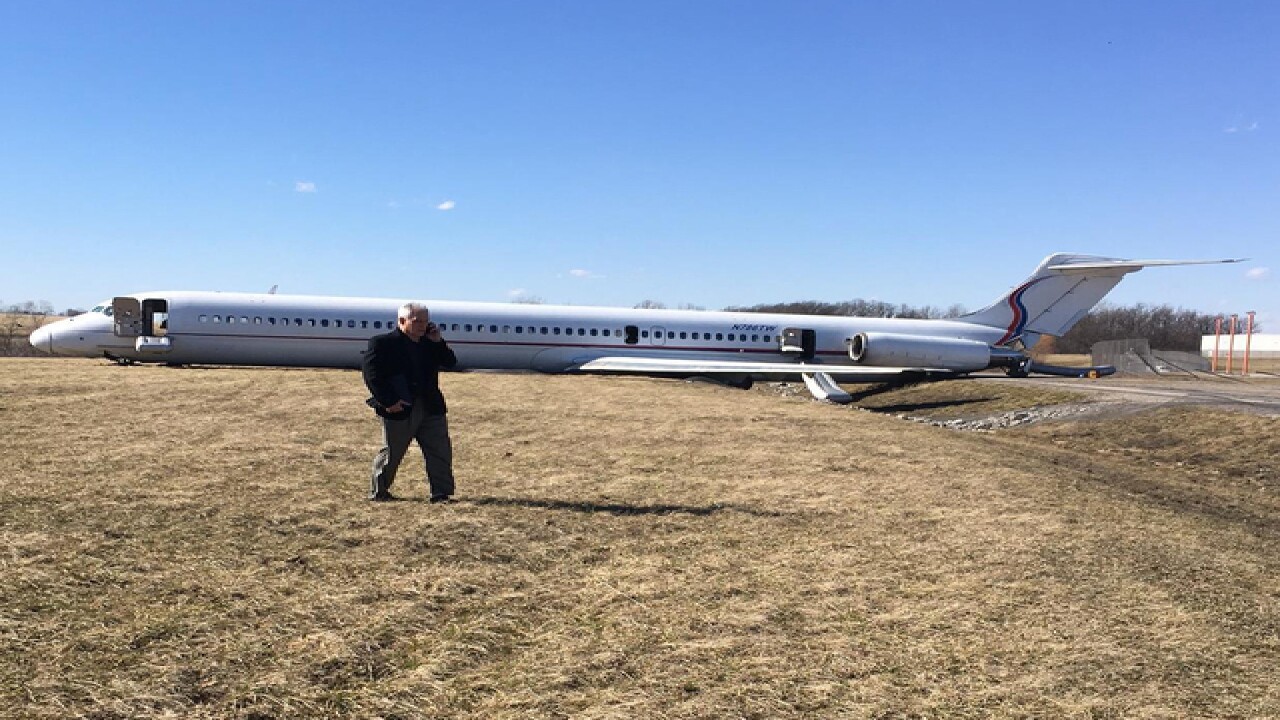 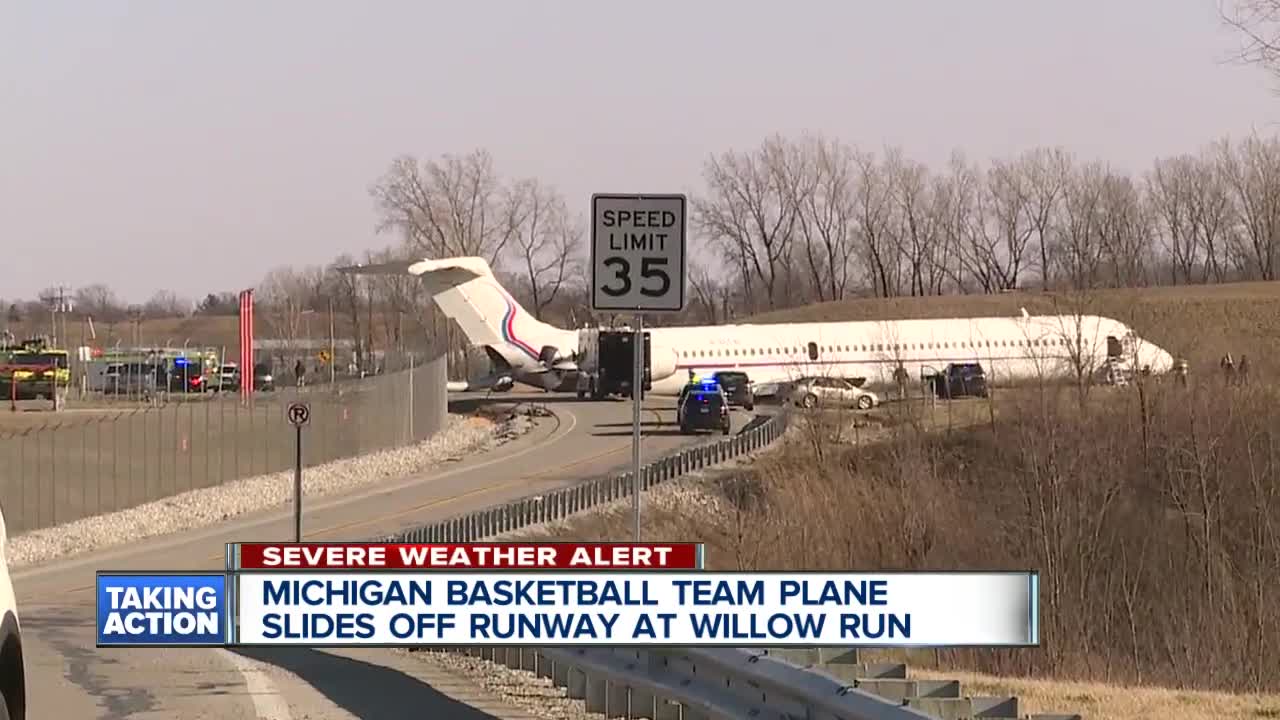 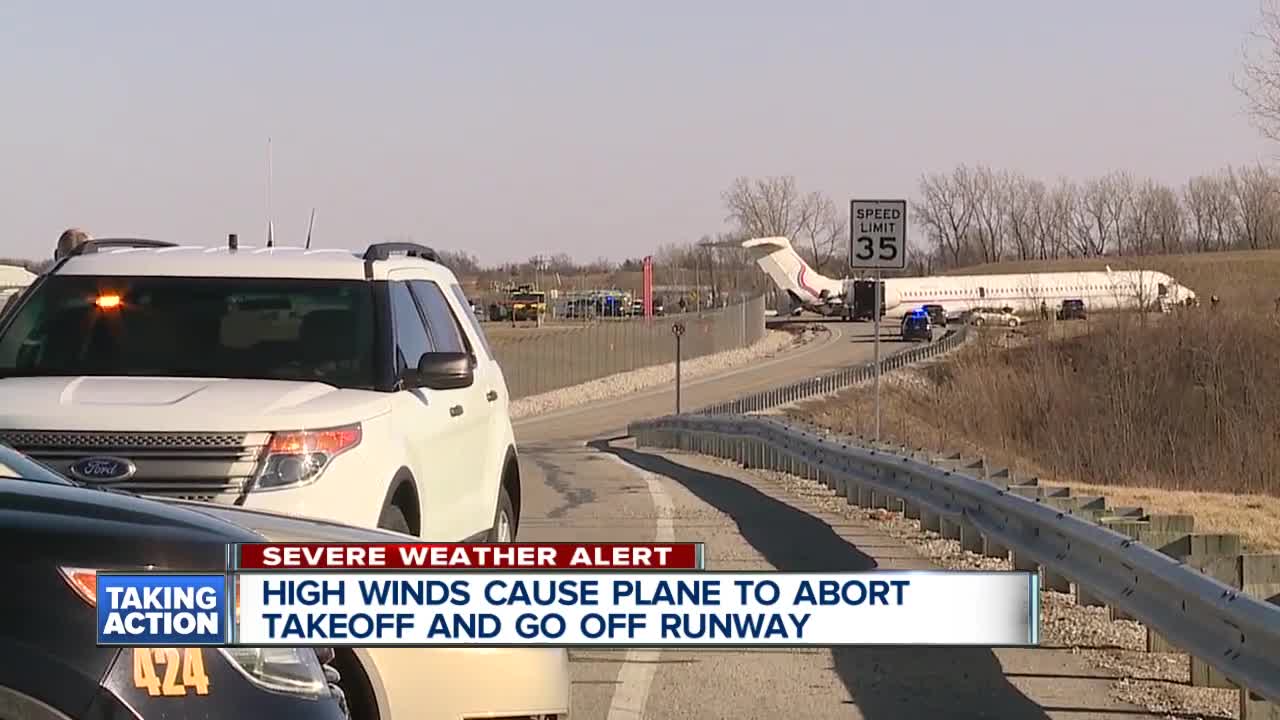 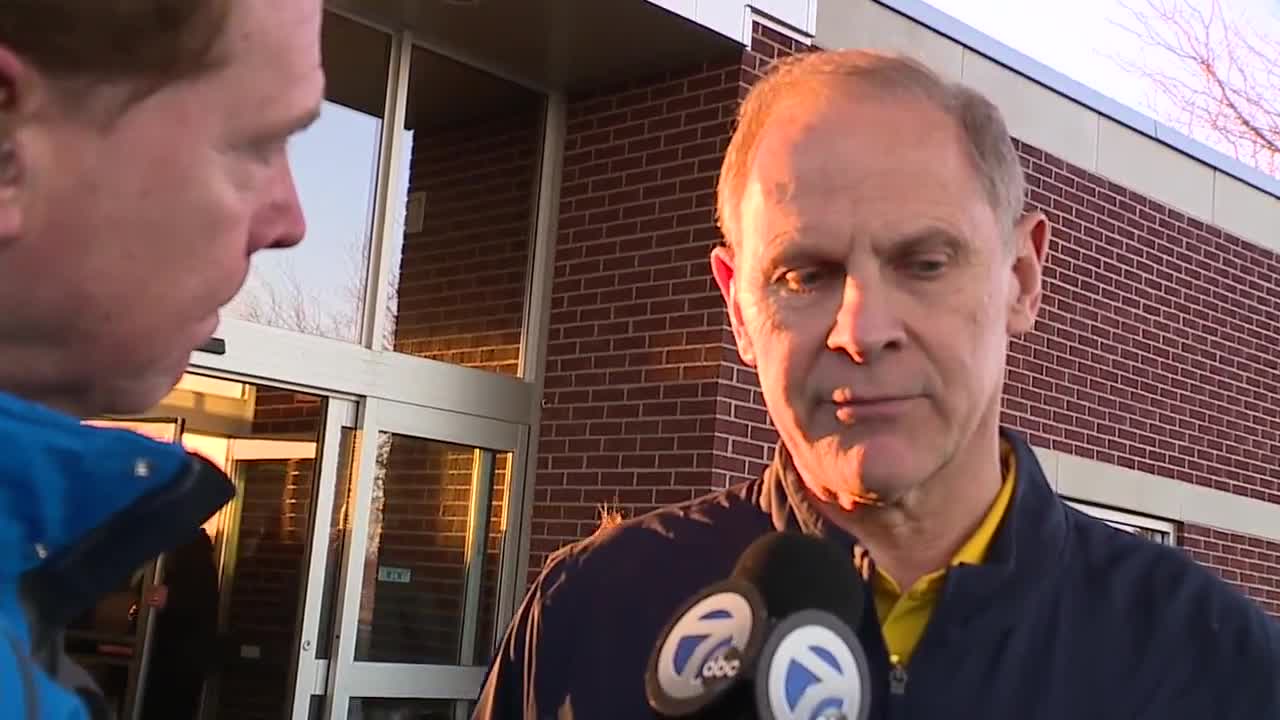 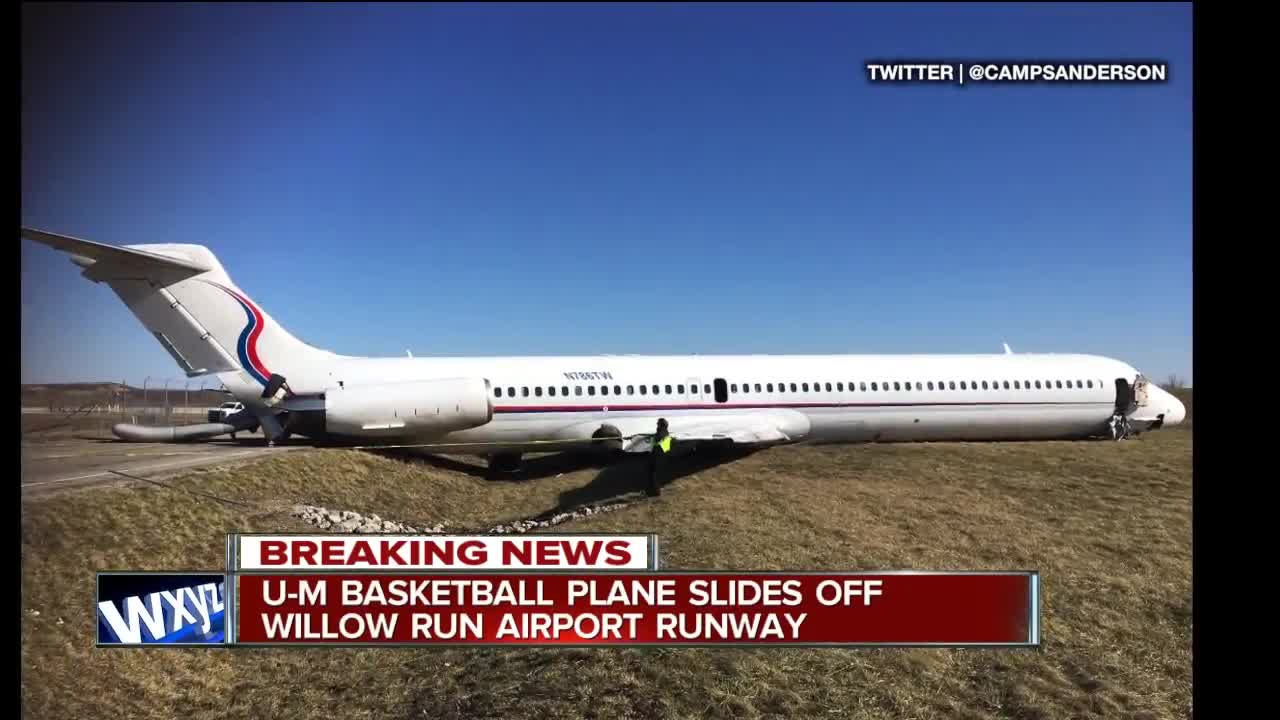 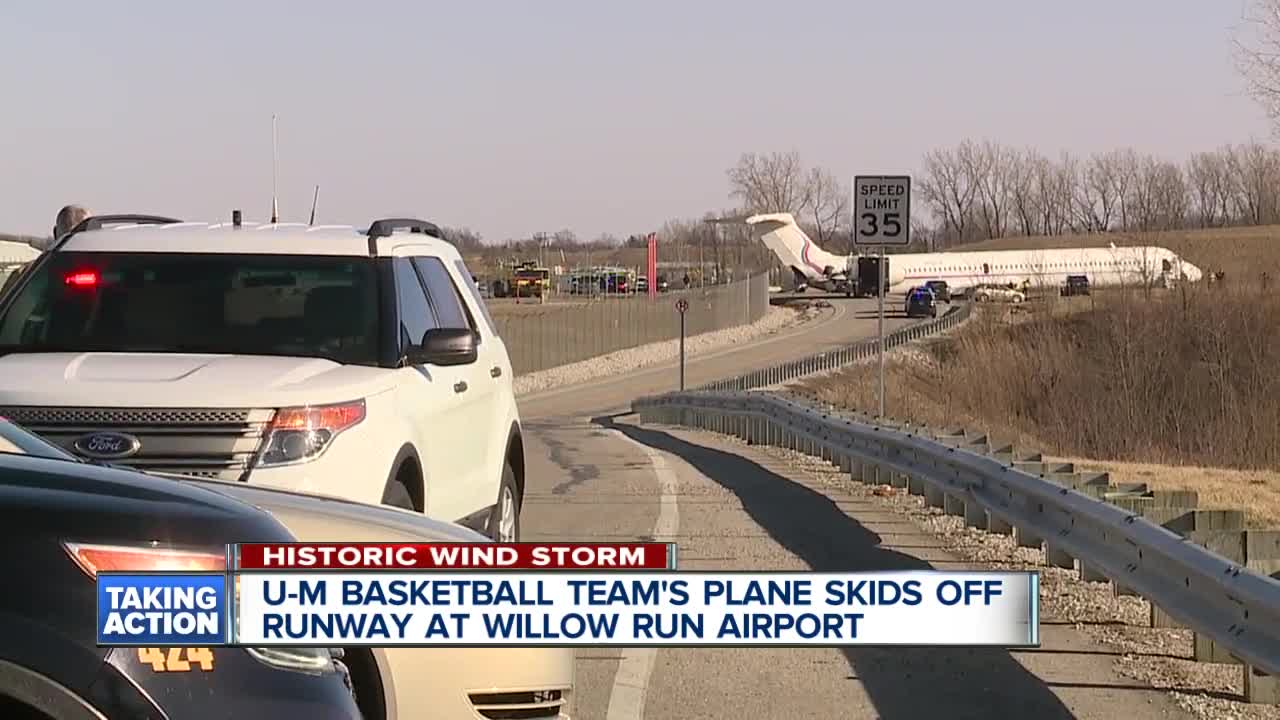 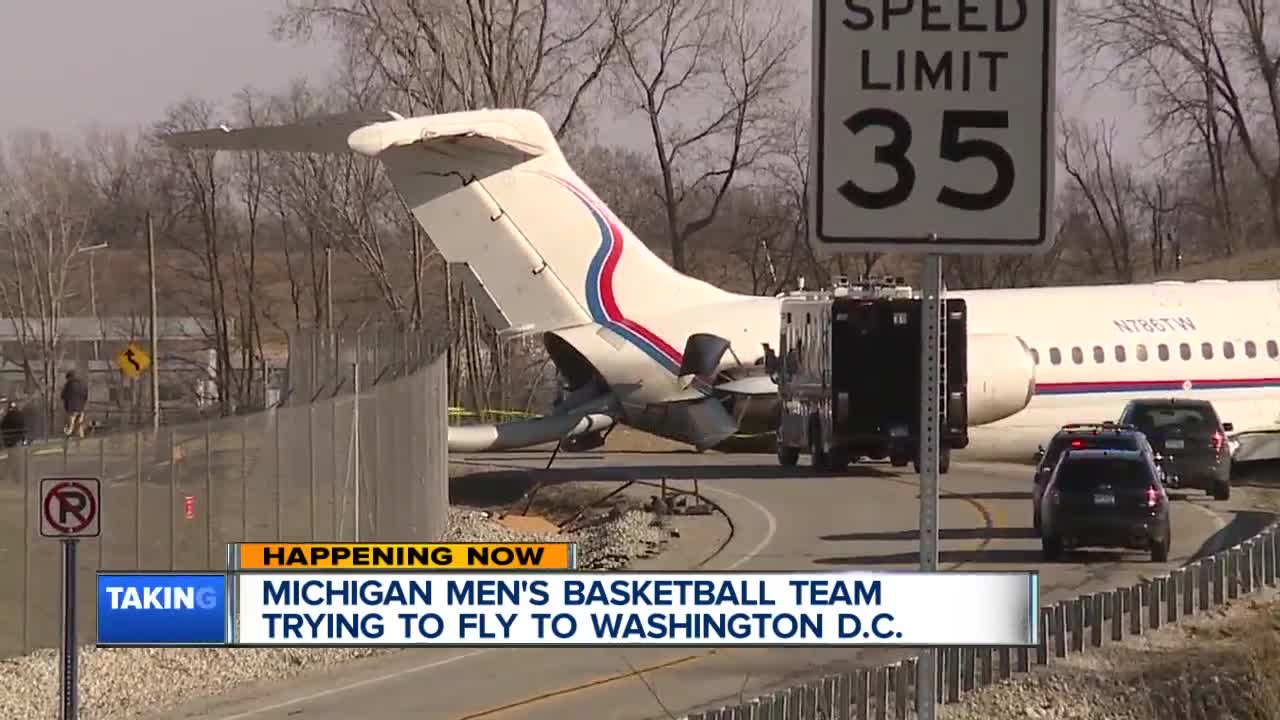 The Michigan Basketball team is getting ready to head to the Big Ten Tournament this morning. The team is expected to board a plane at Detroit Metro Airport shortly.

"Our kids will look at life much differently after what we just experienced," he also said.

When asked about continuing their trip, Beilein says, "Right now, I think the best decision is to wait 'til tomorrow, and just get up early and go."

More pictures of the aftermath are appearing on social media:

That was crazy,glad everyone is ok! Coach B's leadership was great, he helped everyone off the plane as they slid down the emergency slide. pic.twitter.com/sDWz6DWEoE

The FAA is investigating the accident.

A charter MD83 slid off Runway 23L upon departure from Willow Run Airport at 2:55 Eastern Time this afternoon. The intended destination of the aircraft was Dulles International Airport, Washington DC. The FAA is investigating.

John Beilein tells me that no one was injured seriously in the plane accident, but a few people are banged up. "All is OK," Beilein says.

The University of Michigan is confirming the flight that went off the runway was carrying the men's basketball team.

The released the following statement:

The Michigan men's basketball team plane was involved in an accident Wednesday afternoon. After attempting to take off in high winds, takeoff was aborted and, after strong braking, the plane slide off runway. The plane sustained extensive damage but everyone on board was safely evacuated and is safe. The team is making alternate travel plans.

They also tweeted out the statement:

Our team and everyone in our travel party is safe. Update on today's travel accident.

Thanks for your well wishes! #GoBlue pic.twitter.com/CJfrr5ONEJ

The FAA says Willow Run Airport is closed due to an incident involving an aircraft.

Officials have not yet commented on the nature of the incident.

However, 7 Action News is being told that an aircraft may have gone off a runway. That information has not yet been confirmed.