2 men charged with multiple felonies in attempted robbery of woman 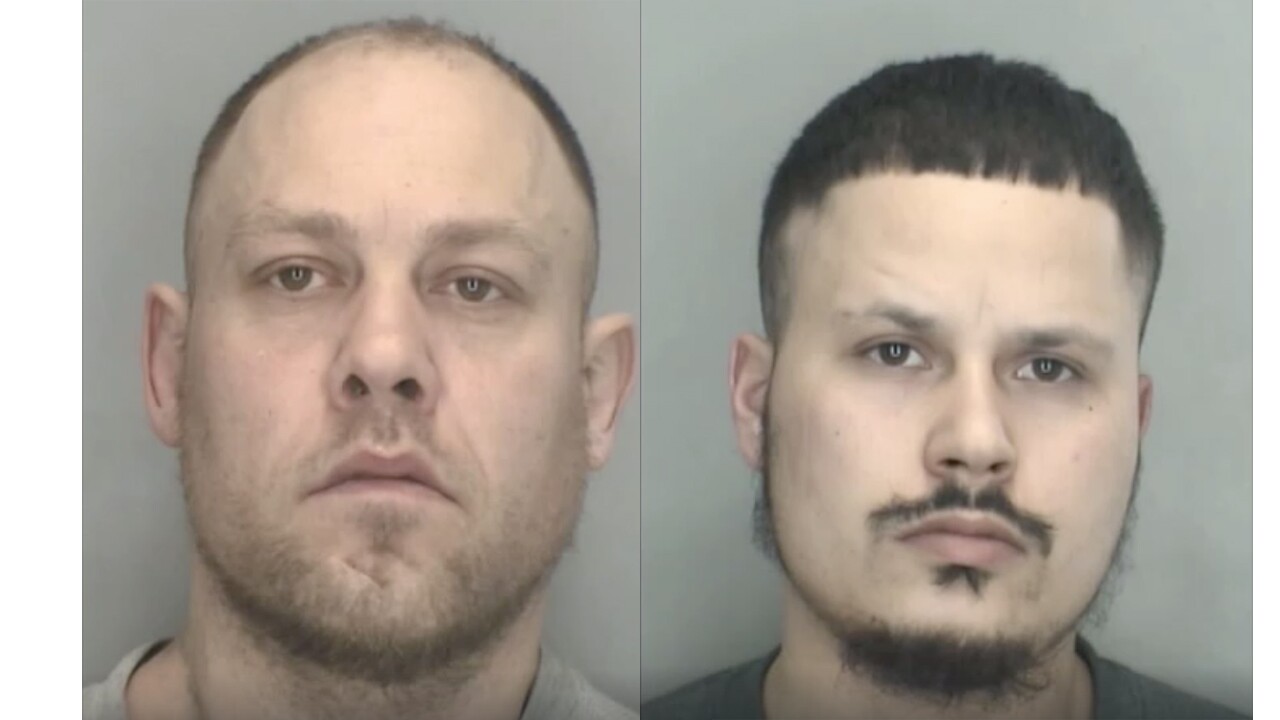 LIVONIA, Mich. (WXYZ) — Livonia police have two men in custody, accused of trying to rob a woman at her own home.

Thirty-five-year-old Gary Loyer of Inkster and 25-year-old Nate Blalock of Detroit have both been charged with Armed Robbery and Carjacking on a multi-count felony warrant.

The men are accused of confronting the woman in her garage in the area of Devon Aire Park on January 26.

Police say they were cruising the subdivision and entered the woman's garage shortly after she arrived at home. Loyer is accused of pulling out a handgun and demanding the woman's money and her keys, before loading a generator and snow blower into her minivan.

Officers say the woman's keys were already in the house and that Loyer tried to force her into the home to get them. However, when they got to the front door, the woman began pounding on it and yelling for her son to call 911.

That's when, police say, Loyer and Blalock ran away, got into a burgundy Taurus and drove away.

Police say evidence at the scene let them to identify the suspects. Blalock was arrested without incident on January 30 in Wyandotte in the burgundy Taurus, which police have determined was reported stolen two weeks before that in Monroe.

Loyer was arrested in Detroit without incident later that day, after being tracked down by Livonia police and US Marshals. An unregistered 9mm handgun was found in his pocket.

Both men have been arraigned and are being held without bond. They are both due back in court on February 13.

Loyer is also expected to face federal charges related to the handgun that he was carrying.