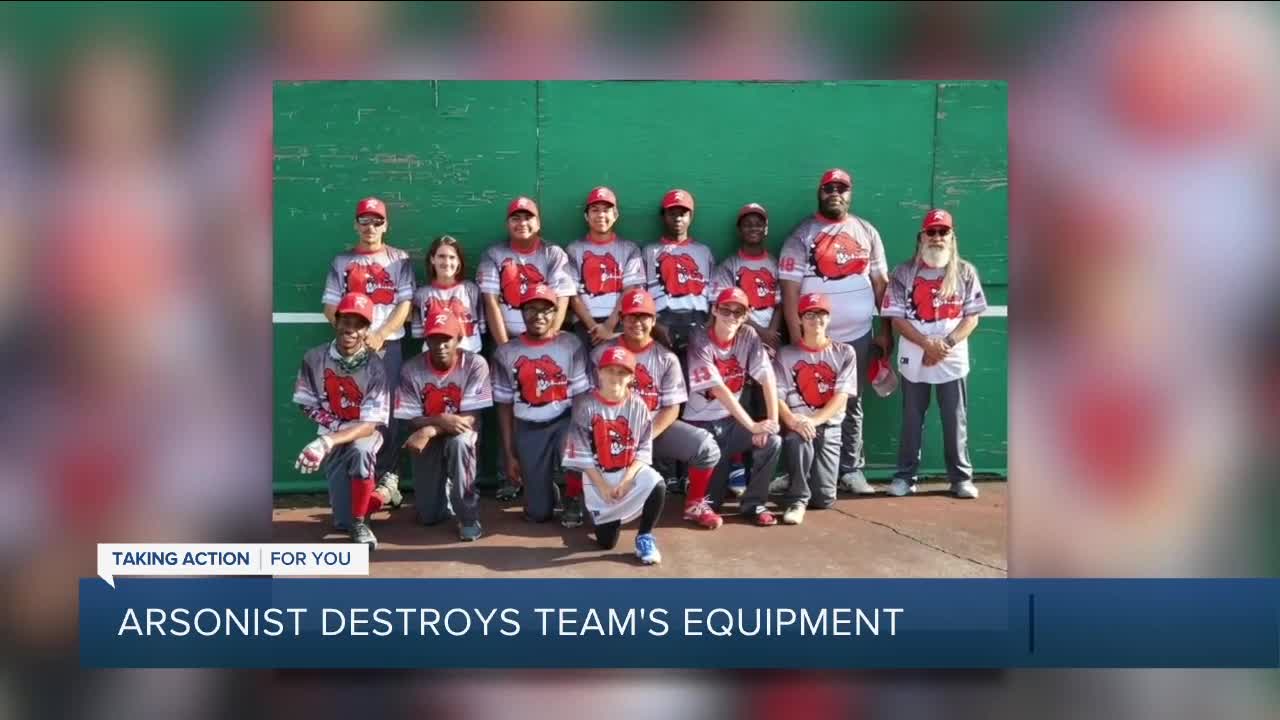 In the game of baseball, you might strikeout, but you get back at bat and keep on playing. A team that serves numerous underprivileged students in Dearborn Heights has learned that lesson on the field and off. 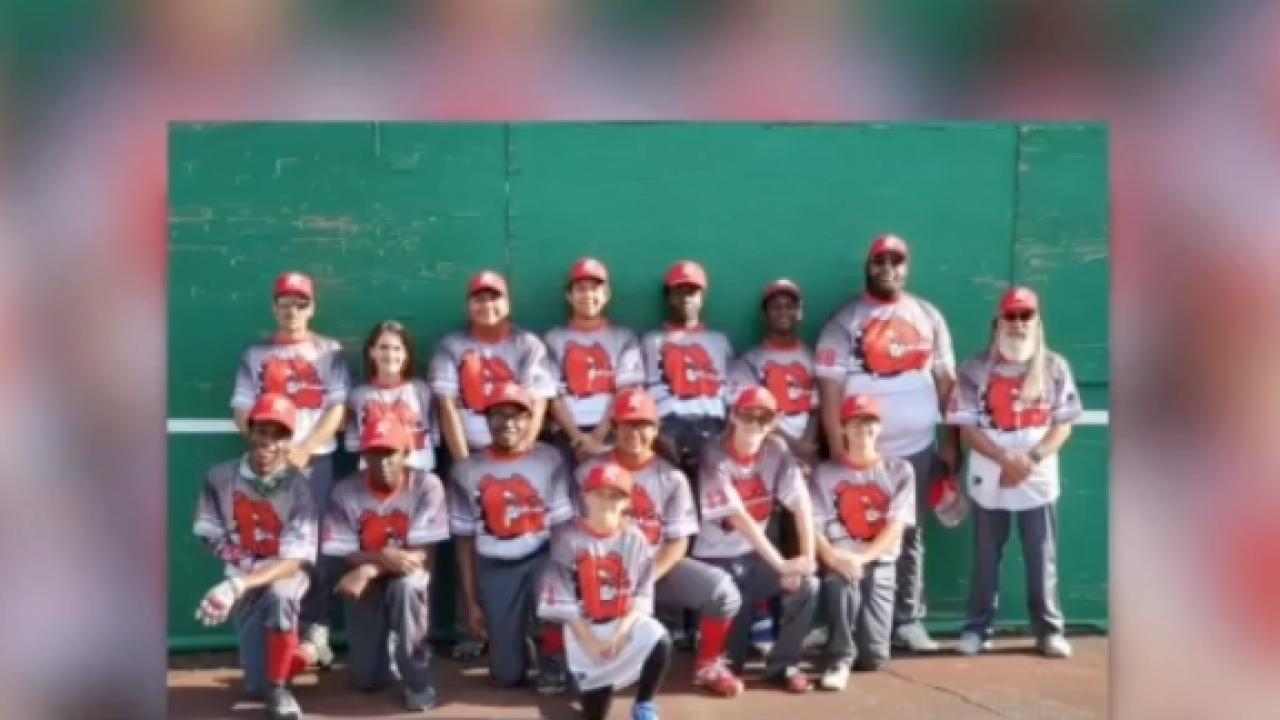 DEARBORN HEIGHTS, Mich. (WXYZ) — In the game of baseball, you might strikeout, but you get back at bat and keep on playing. A team that serves numerous underprivileged students in Dearborn Heights has learned that lesson on the field and off.

Now, they need your help after an arsonist destroyed their equipment.

The Head Coach of the Varsity Baseball team at Dearborn Heights Robichaud High School and the Founder of The Westwood Hoyas Baseball Club filed a police report after discovering the net used for a batting cage destroyed. Coach Elvis Johnson says it was discovered burned on October 8.

It is a blow to players that have been through so much.

The first proverbial strike against the team came in March when Coach Johnson caught COVID-19. The entire team felt the weight of worry when he fell into a coma for ten days. Doctors said he only had a 20% chance of survival.

“The only things I thought about were my family, my granddaughter, and getting back out on the field,” said Johnson.

Then the team together faced a second strike. A player loved by the team found himself facing homelessness.

The team rallied. Coach Elvis Johnson’s family welcomed him in.

“I really have grown close to coach. He is like a father-figure on and off the field. And I am glad to have him in my life,” said Tyrique Jones, a Sophomore on the team.

“Our team is not like any other team,” said Coach Johnson, as he discussed the typical travel baseball team.

The Westwood Hoyas Baseball club gives Robichaud High School players a chance to join a travel baseball team over the summer. It is funded with the help of donations.

While most travel teams are expensive and recruit only experienced players, Westwood Hoyas recruits students to mentor them, regardless of experience.

The third strike came on October 8th, when someone burned the net the team was using to build a batting cage.

“Our whole entire team was looking forward to getting a new batting cage,” said Jones.

Coach Johnson who dedicated his career to fighting fires as a Lieutenant for the Detroit Fire Department is now fighting to overcome the consequences of this arson.

The net cost thousands to replace. It is the second time the team’s batting cage net has been vandalized. To prevent it from happening again he is asking for help raising money to buy a transportable net, that can be stored in a secure location.

Replacing it isn’t about baseball. It is about impacting lives. Players study together to keep grades high enough to play and help each other overcome obstacles.

“I feel this team is unique because most of the coaching staff will talk to you outside of just baseball,” said Berton Edgerton, a freshman player.

“We had a lot of tough times, but we learn how to get over it,” said Christopher Riggs, the team captain.

“It is heartwarming to know that you have somebody that will be there for you and take you in. If you need anything you can go to that person,” said Jones.

If you would like to help, the team is collecting donations at https://www.gofundme.com/f/help-the-westwood-hoyas-build-a-batting-cage.