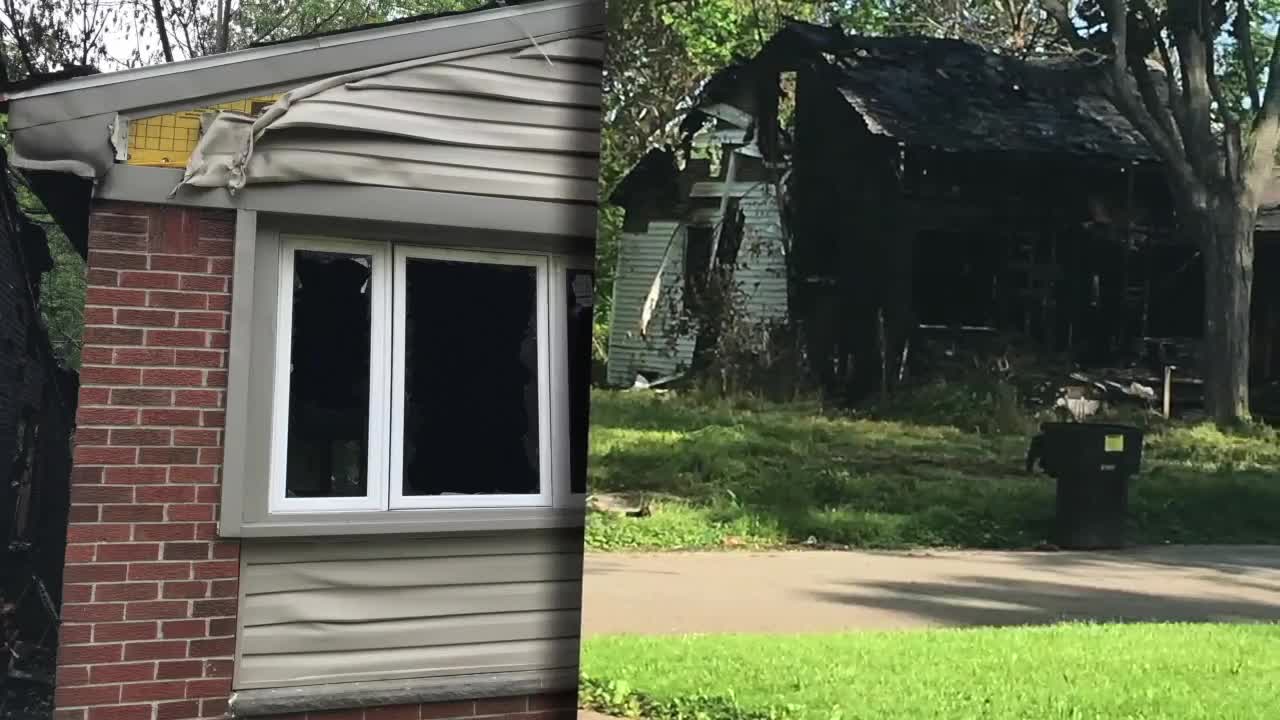 Detroit police say they have solved a mystery demolition of a house owned by a state lawmaker. 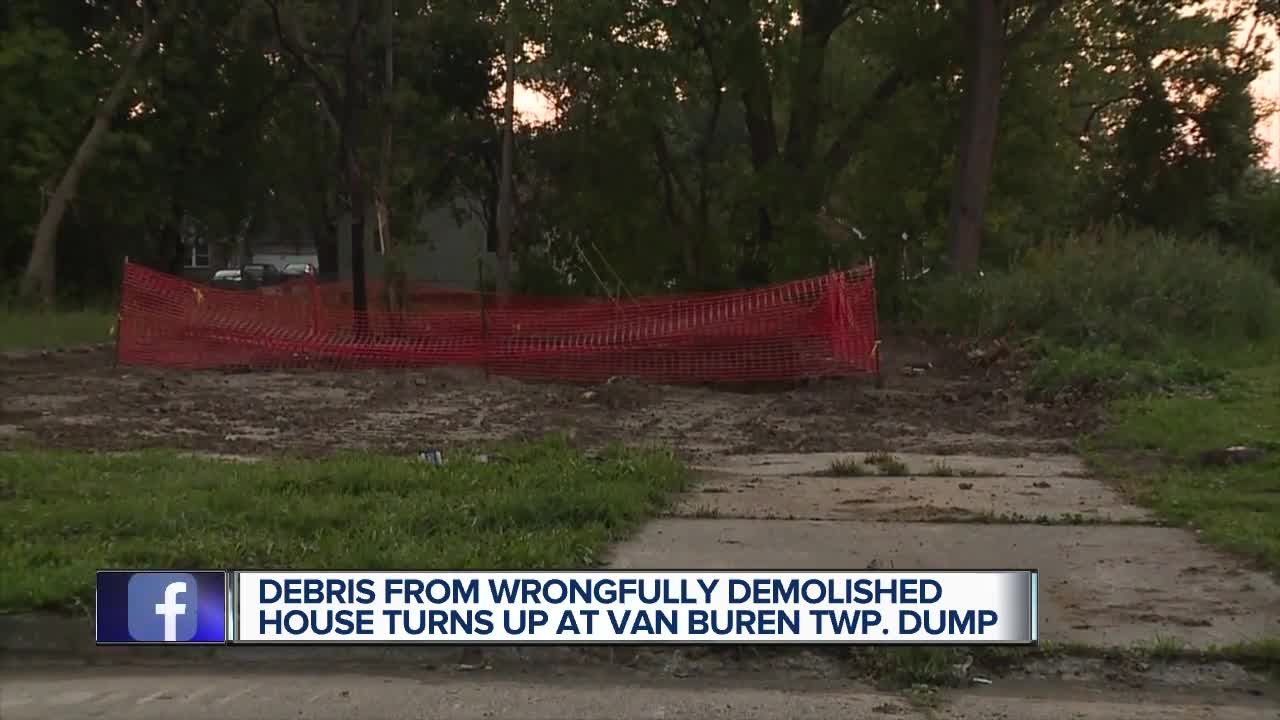 DETROIT (WXYZ) — Detroit police say they have identified the contractor who tore down a house owned by a state representative.

During a Wednesday news conference, Police Chief James Craig said Representative Sherry Gay-Dagnogo has spoked with the contractor, but did not give the go ahead to tear the home down.

Gay-Dagnogo (D-Detroit) was fixing up a house for a charity project. Then suddenly someone demolished it.

The house on Minnock Street in Detroit was being renovated when it disappeared.

Representative Sherry Gay-Dagnogo told WXYZ on the phone a few days later that she has learned that it was taken to a Waste Management Landfill in Van Buren Township.

“It is my understanding that the actual address was used at the dump site. So who ordered it? Why did they order it? Who paid for it?” she said.

She says she was surprised the address was on documentation. She figured someone had an order with a different address and tore down the wrong house.

Waste Management, which owns the Woodland Meadows Landfill in Vanburen Township, tells 7 Action News it is cooperating with police as they work to get more answers.

The city has said it has no record of the tear down.