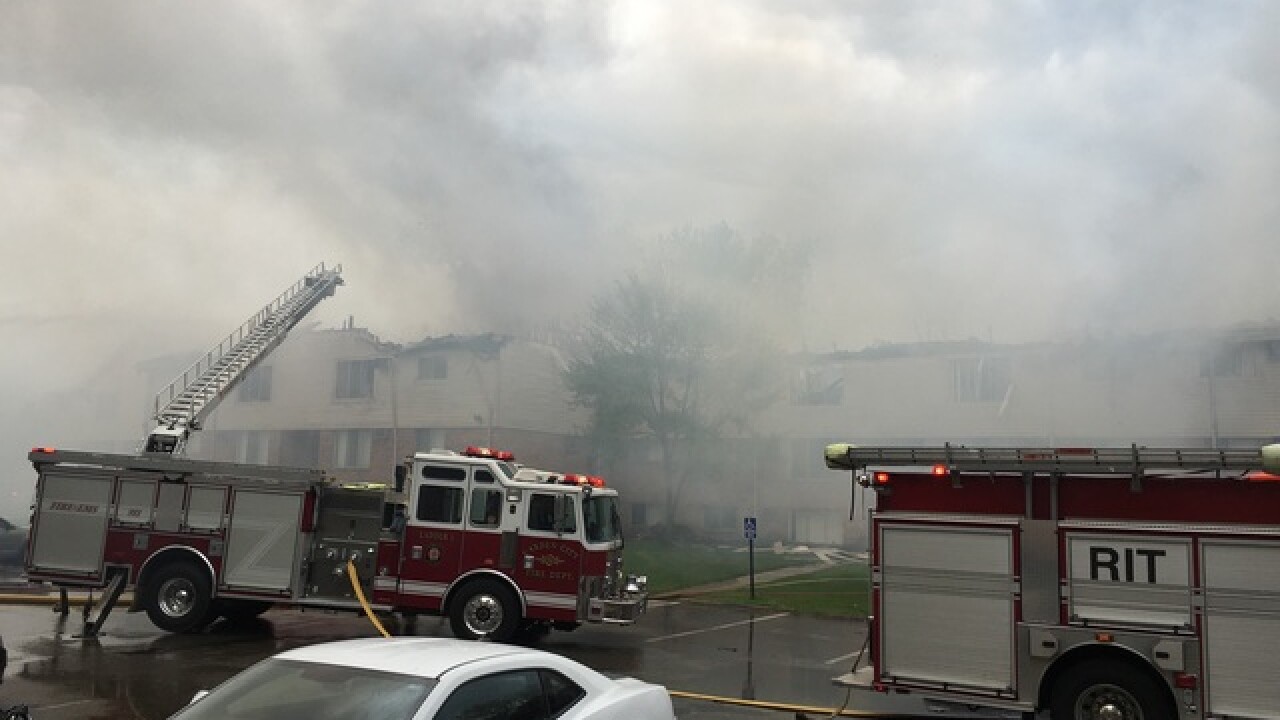 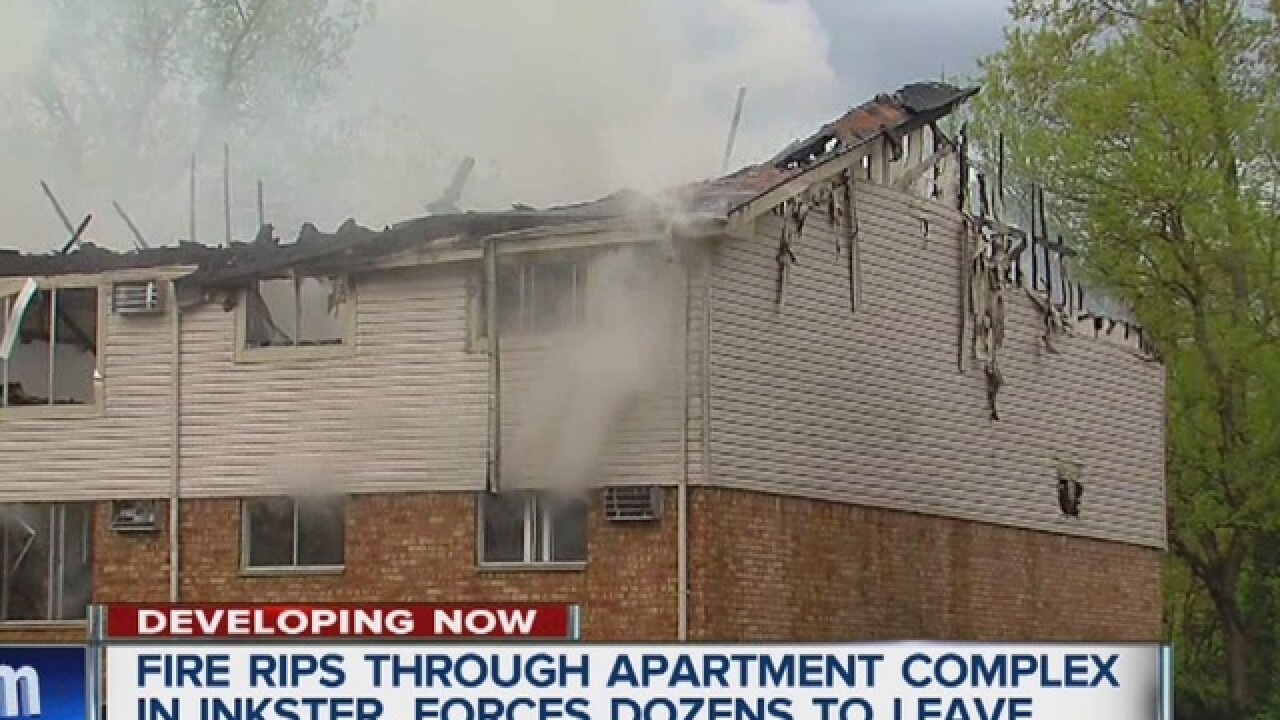 The fire was in two apartment complexes in the 700 block of Beech Daly. That's south of Ford Rd.

We're told the fire started on the upper floor of one of the buildings and moved to the second building.

It's not clear what caused the fire, but crews are investigating.

One resident said it took fire crews 28 minutes respond. When 7 Action News checked the log books though, it took only six minutes between the time crews arrived and the time when the call was placed.