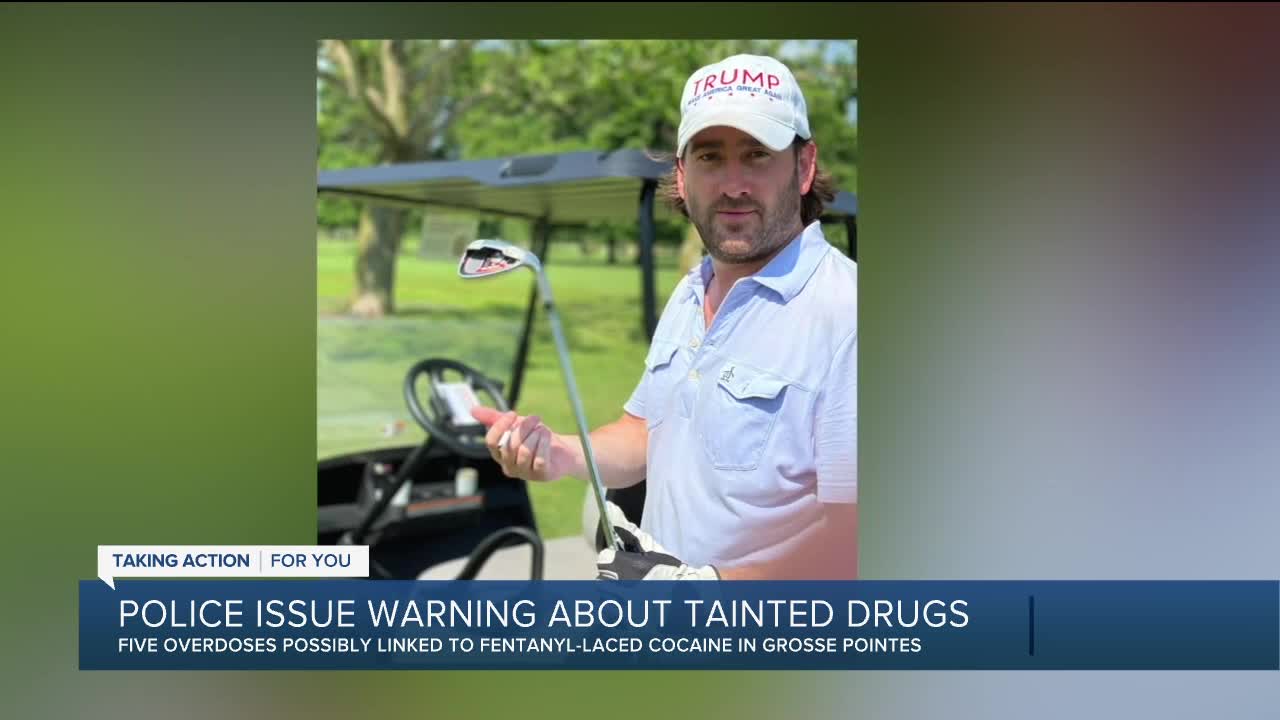 Drug overdoses, including two deaths, may be tied to tainted cocaine in the Grosse Pointes. 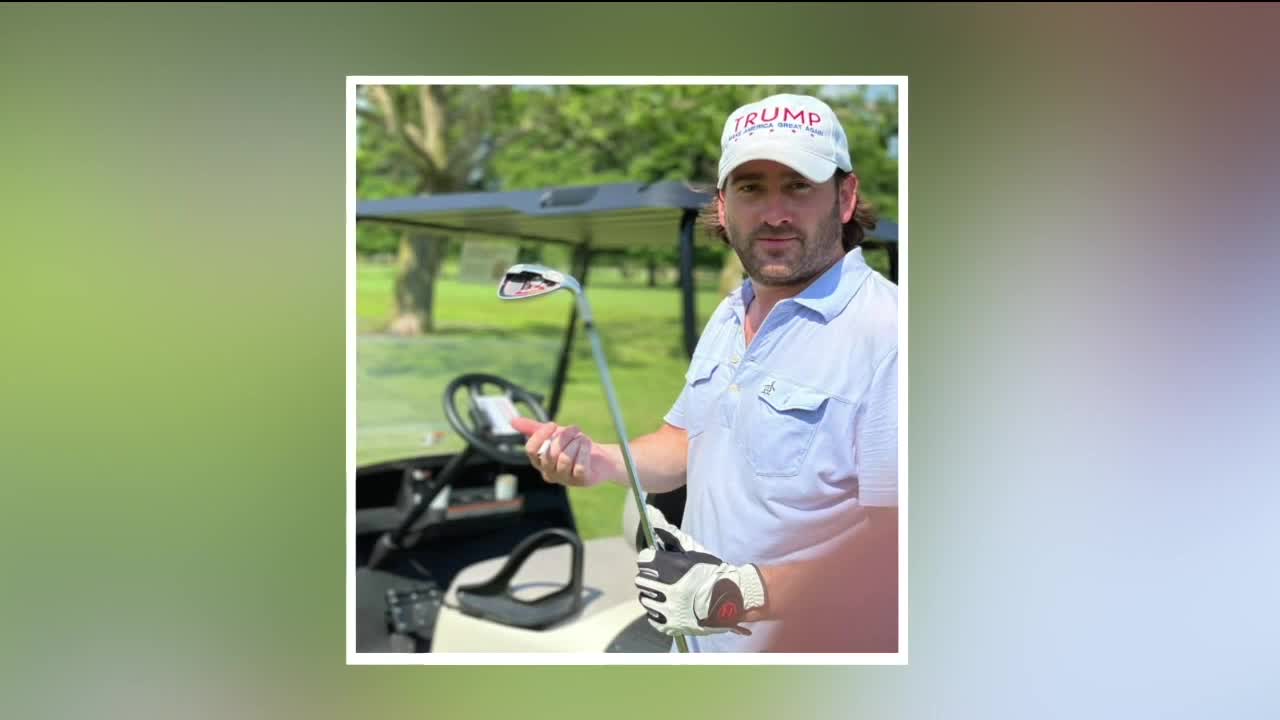 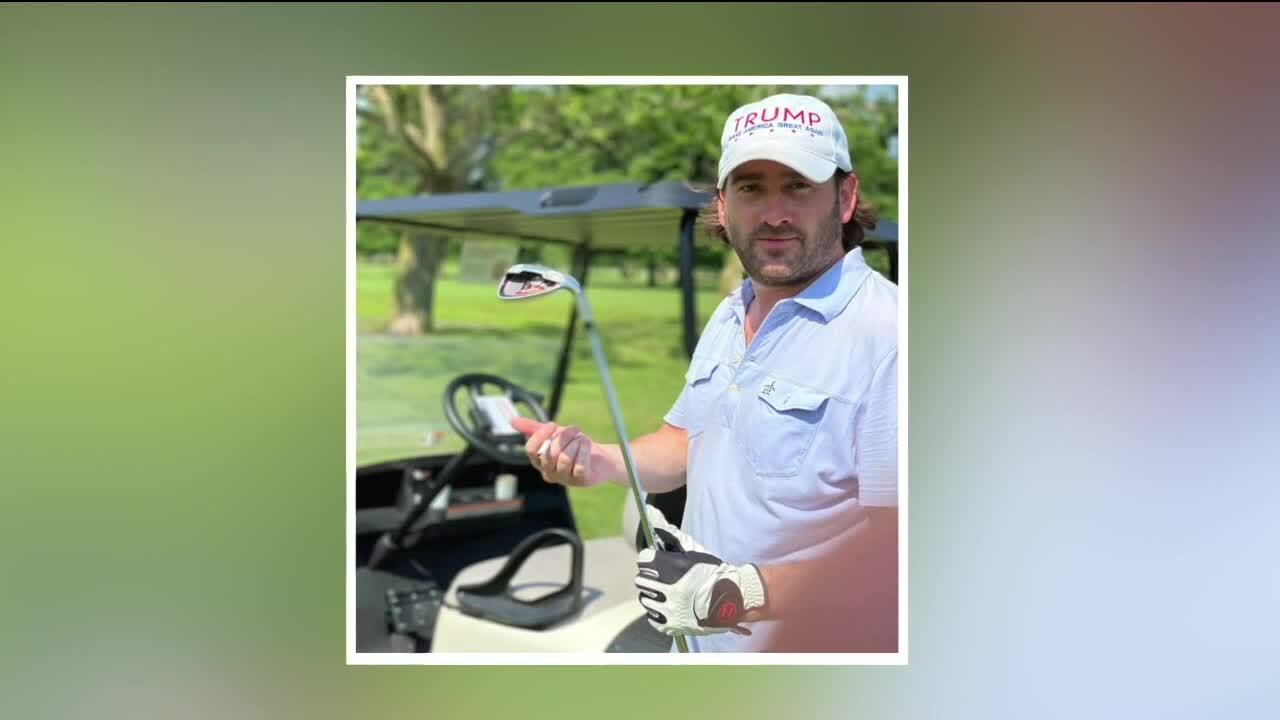 GROSSE POINTE PARK, Mich. (WXYZ) — Drug overdoses, including two deaths, may be tied to tainted cocaine in the Grosse Pointes.

It was chaotic. Three men and one woman, ranging in age from 19 to 37, overdosed on cocaine that may have been laced with Fentanyl. A babysitter and kids were in the house.

37-year-old Jarrod Champine, a father of 3 died. The other 3 were sickened and taken to the hospital.

This happened in the 800 block of Lochmoor last Saturday night. A lady at the front door of the house would not talk with 7 Action News.

Another overdose death of a 32-year-old man on Beaconsfield in Grosse Pointe Park may be connected.

Grosse Pointe Park Public Safety Chief Stephen Poloni tells 7 Action News, “In this day and age with the amount of Fentanyl that’s been used in different heroin, cocaine and other things that we would advise people obviously not to do drugs.”

Alex Berry played golf with Champine and took the last picture of him alive.

Berry tells 7 Action News that Jarod battled demons within, “but his life was transforming in the best ways” with his family friends and career, which was in commercial real estate.

Berry went on to say, “his death was one of the most traumatic experiences I’ve ever had, having spent a great day with him golfing and taking the last photo of him alive, returning later to find out that he passed away.”

The Wayne County Medical Examiner is doing two autopsies and toxicology on both men.

Chief Poloni says, “Between Grosse Pointe Woods and ourselves things are being tested at this time in the labs and at the Coroner’s Office to see exactly what the causes of death are and what was in the drugs that they had taken.”

The cocaine that police were able to obtain in both cases is being tested by Michigan State Police.

Police say this could turn into criminal charges with the person who supplied the cocaine as well as the people who used it, once all the test results are complete.

A Gofundme page has been set up for the family of Champine. Here’s the link: https://www.gofundme.com/f/the-champine-family