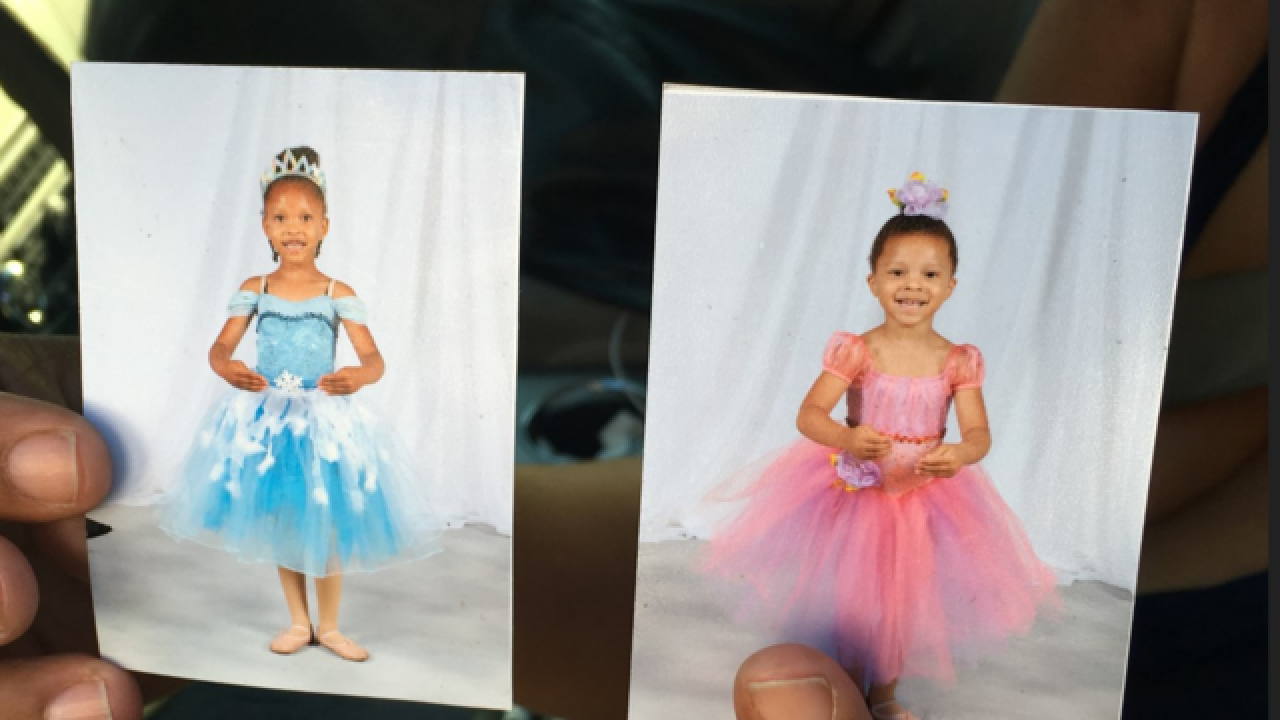 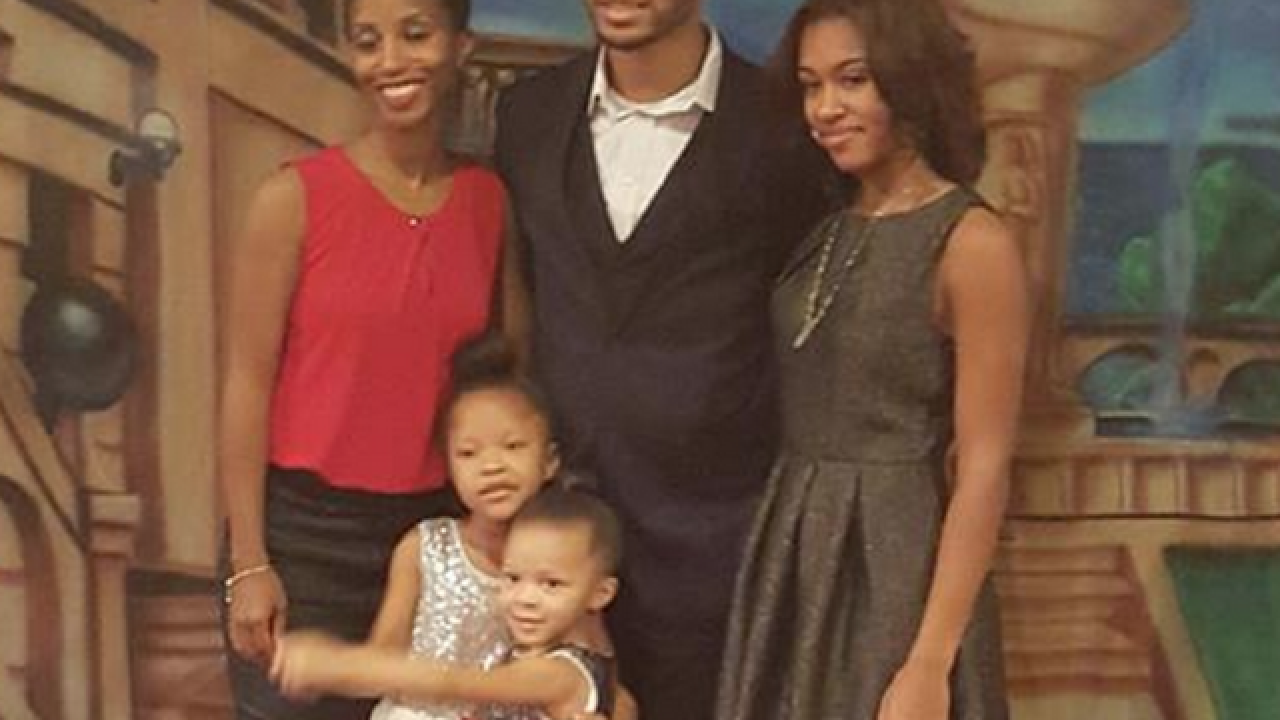 Police say a man killed four of his children/stepchildren, and shot and injured their mother at a home Wednesday morning in Dearborn Heights.

A memorial continues to grow outside the home where four children were killed.

The home is located on Hipp near Annapolis. Family after family showed up to the doorstep, remembering the victims of Wednesday's killing rampage.

Police tell 7 Action News the man called police around 1:20 a.m. and told them he had killed his whole family. When they arrived, officers found him waiting for them on the front porch. He immediately was taken into custody. Sources are telling 7 Action News he is Gregory Green.

At the home, police found a horrific scene. Officers say the victims were attacked in various ways.

Two teenagers, 17-year-old Kara Allen and 19-year-old Chadney Allen, were found shot and killed inside the home, the two younger children, 4-year-old Kaleigh Green and 6-year-old Koi Green, were found dead in their beds, according to police.

Kiersten Wilcher, a friend of 17-year old Kara Allen says she would spend time at another friend's house, scared of what her stepfather would do. Wilcher told us, "Domestic violence is real."

Police say the youngest children died from carbon monoxide poisoning. We're told the man manipulated the tail pipe of a car and killed the children with exhaust fumes. They were then placed back into bed, according to police.

The woman is currently listed in fair condition at the hospital. Family has identified her as Faith Green. Police say she was able to speak with investigators. She remains hospitalized after undergoing surgery. She was shot in the foot and cut in the face during the attack.

"We don't have a lot of instances like this...it is a very tragic situation," said Dearborn Heights Mayor Dan Paletko, who is on the scene. "Words can't explain what took place here."

Neighbors describe the family as quiet and hardworking. We're told they just threw a children's birthday party a few weeks ago.

"Just two or three weeks ago, they had a birthday party, balloons and all that stuff out there," said neighbor Ronnie Jones. "They've been working on the house the last two or three months, added doors...garage door they added a bunch of stuff to the house."

STAY WITH 7 ACTION NEWS AND WXYZ.COM FOR UPDATES ON THIS BREAKING STORY.