Dearborn man pleads guilty to lying about travel; Was going to Lebanon to fight for Hezbollah 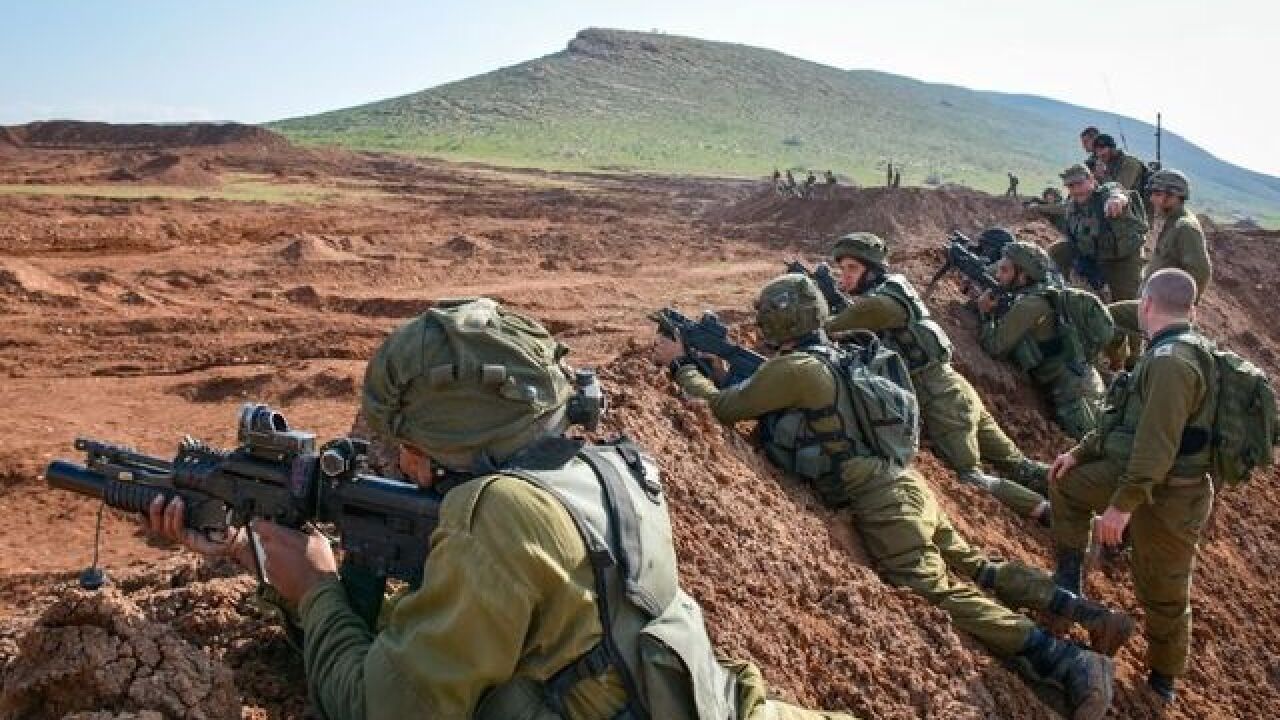 A Dearborn man who was planning to travel to Lebanon to fight for Hezbollah pleaded guilty to making false statements to federal agents involving terrorism.

U.S. Attorney Barbara McQuade announced Monday that Mohammad Hassan Hamdan, 24, was arrested prior to boarding a flight at DTW on March 16, 2014.

"It is illegal to lie to federal agents because false statements undermine their ability to investigate crime,” McQuade said in a release. “Here, Mr. Hamdan lied to cover up his intent to travel overseas to fight with Hezballah, a group that have been designated by the U.S. government as a terrorist organization.”

Hamdan is expected to be sentenced in federal court on Nov. 16.