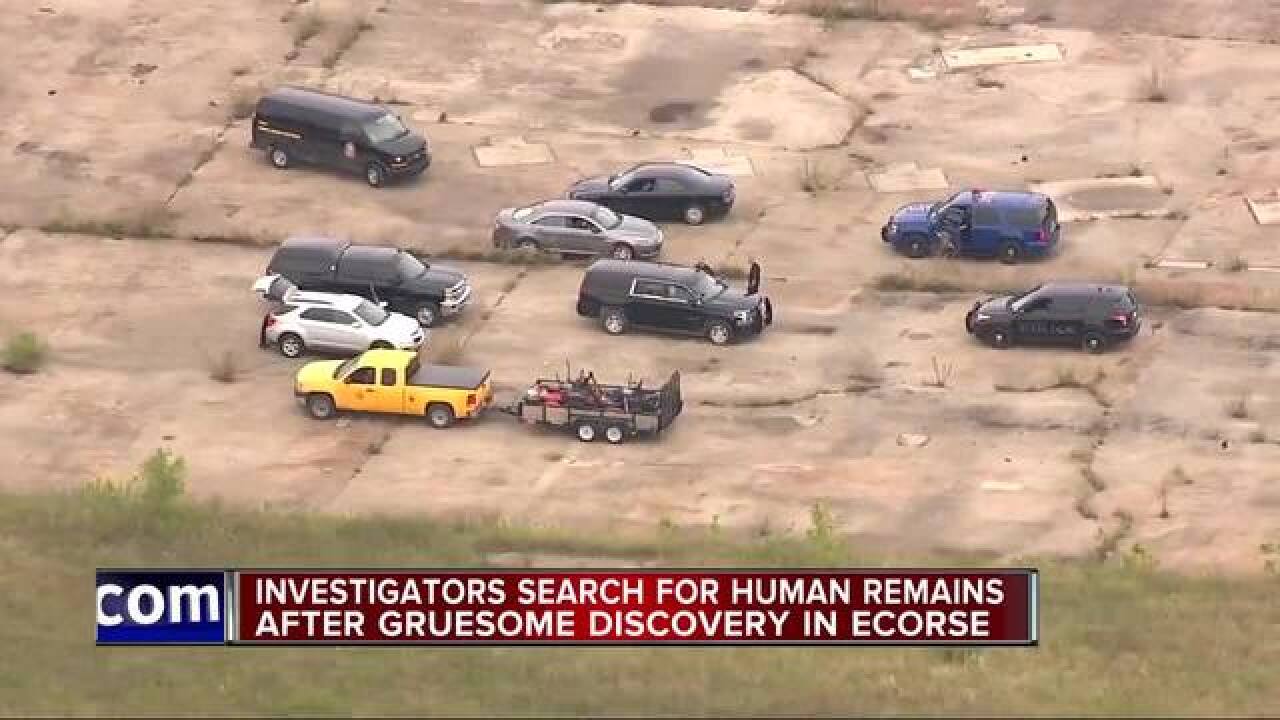 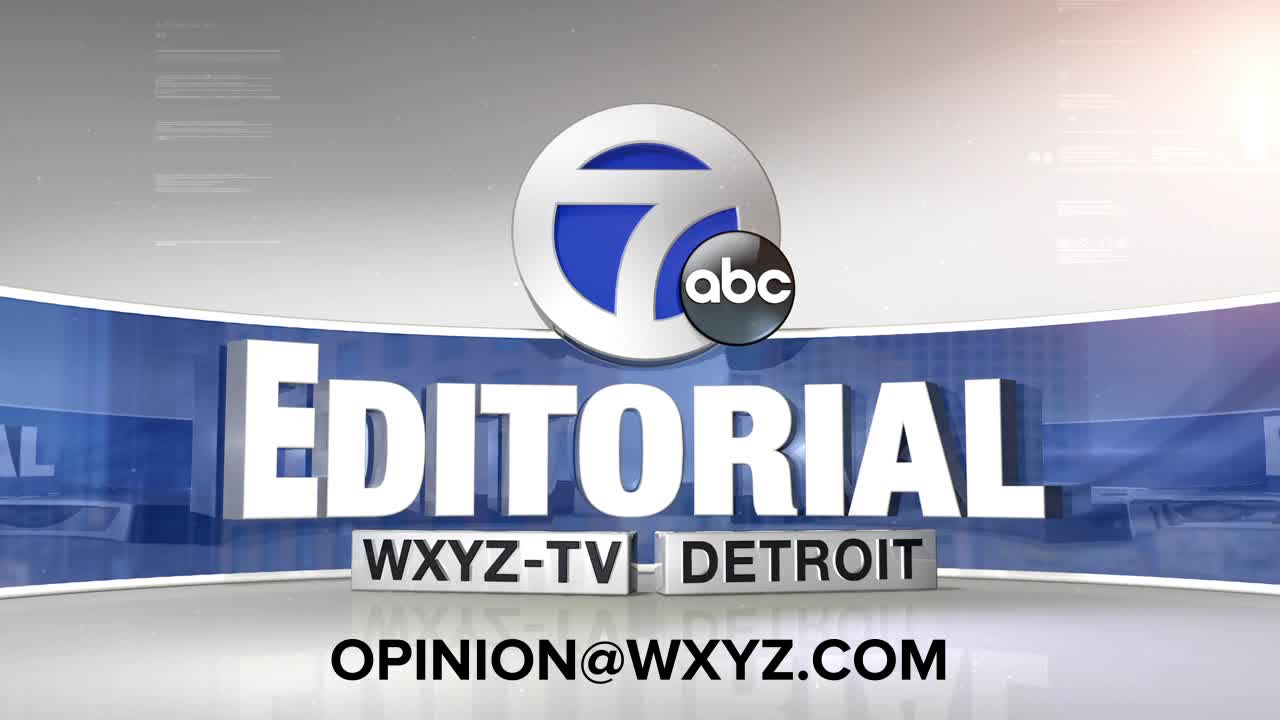 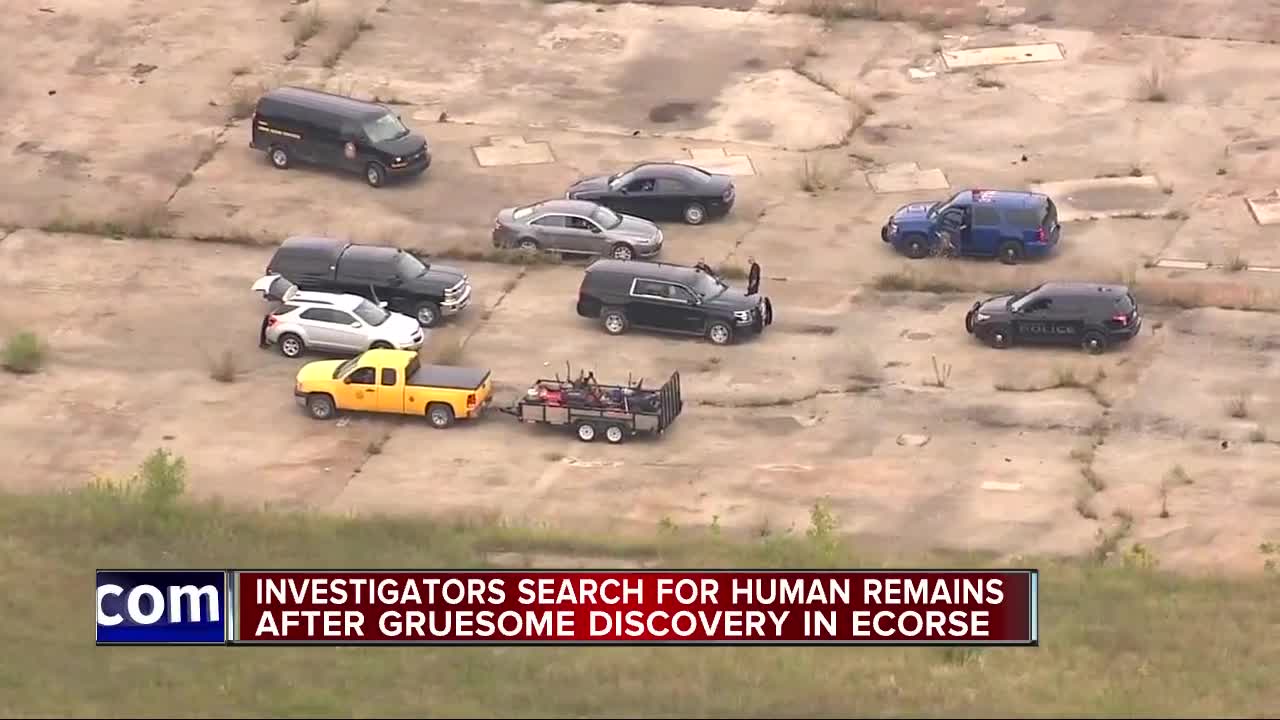 Investigators continued searching an abandoned industrial site in Ecorse near Fourth and Mill Street with cadaver dogs and the Wayne County Medical Examiner.

Sources tell 7 Action News that a hand was found last weekend, and it was confined to be human.

It is not known if any more human remains were found today.

People who live in the area say a wild pack of Coyotes live in this secluded area and could have moved the human remains around.

Detroit Police will only say they are assisting Ecorse.

Ecorse Police will only say they have an ongoing case.

Sources say the body parts could be connected to a missing person or a possible murder in Detroit.

It is not clear if the Medical Examiner can determine whether the remains are a man, woman, or an age.