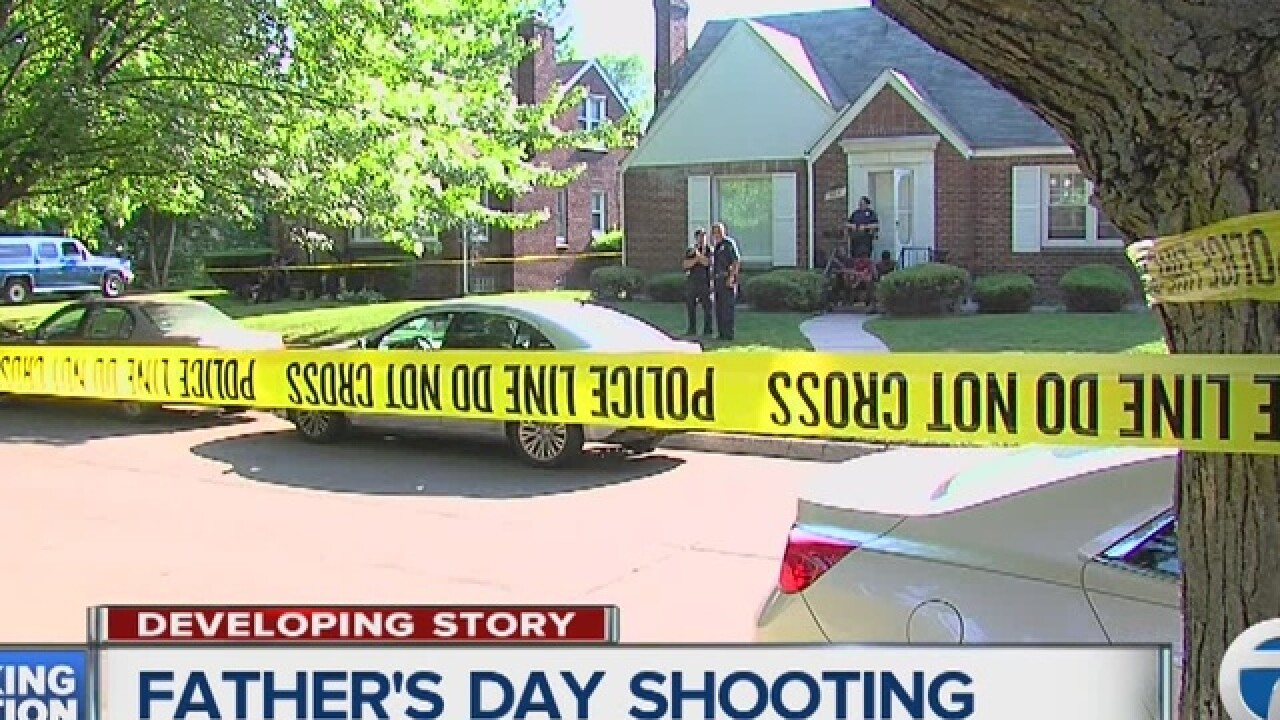 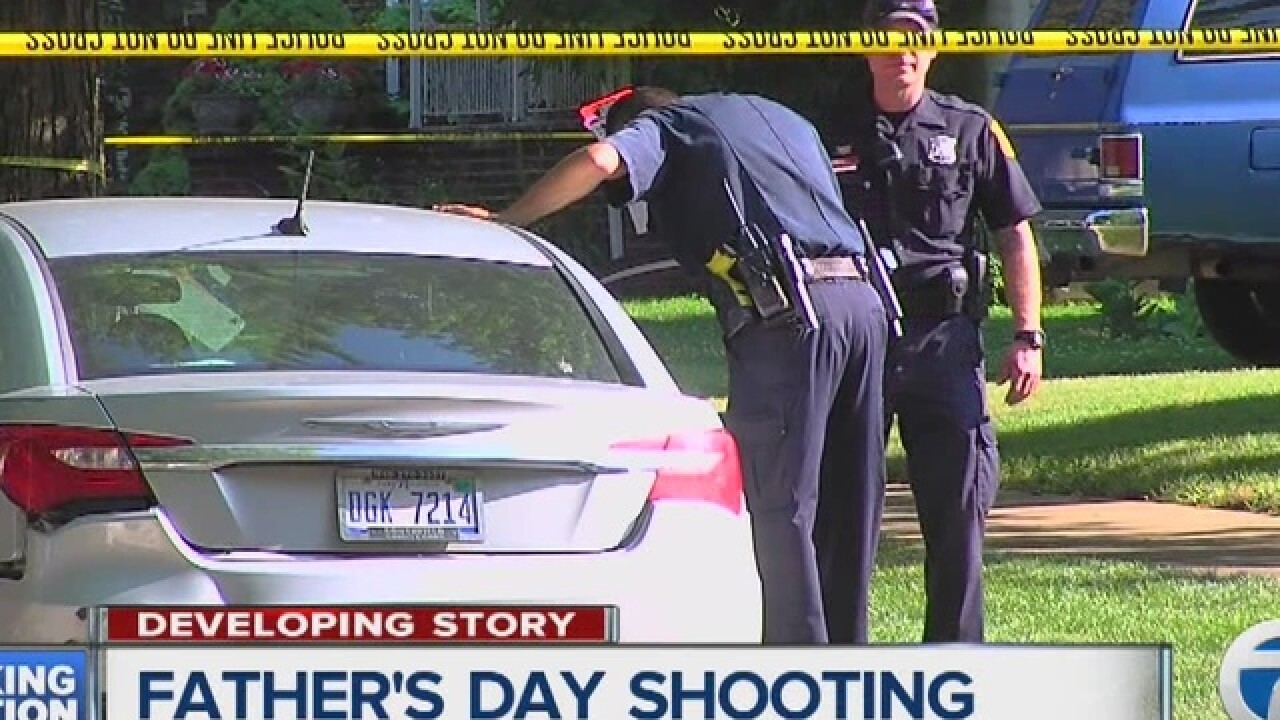 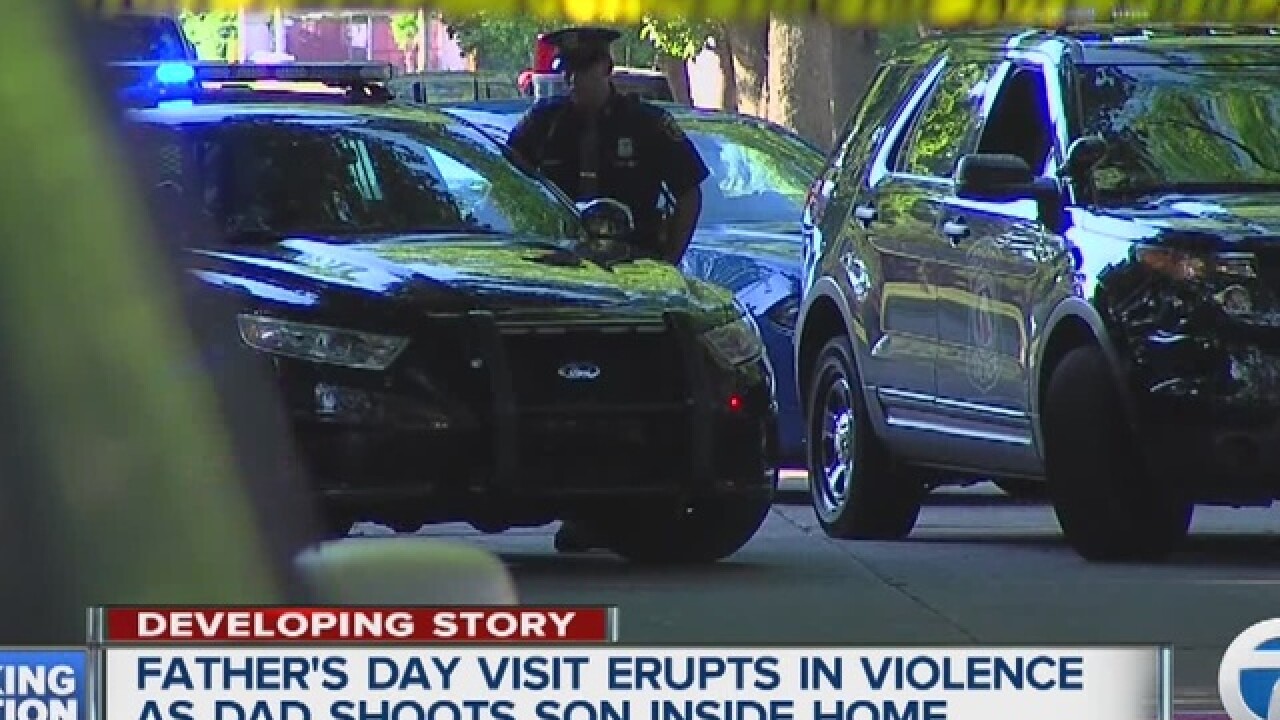 Redford Township police say a 22-year-old man is in the hospital after being shot Sunday evening. Neighbors tell Action News the man was shot by his father while he was visiting a home in the 10000 block of Mercedes for Father's Day.
Next-door neighbor Dre Wallace said it was around 5 p.m. when he saw his friend's younger brother rush outside, and he heard loud arguing inside.
"Right after it, follows a gunshot, just one shot," he said. He then ran to the door and said he saw his friend shot, clutching his stomach. He said his friend's father admitted he did it.
"The whole time the dad sitting there like, sitting there looking at everybody like crazy and stuff and he's like, 'Oh this is what will happen to anybody that disrespects me in my house, in my own home.'"
Police say the victim is in stable condition. The father is in custody and charges could come sometime this week.