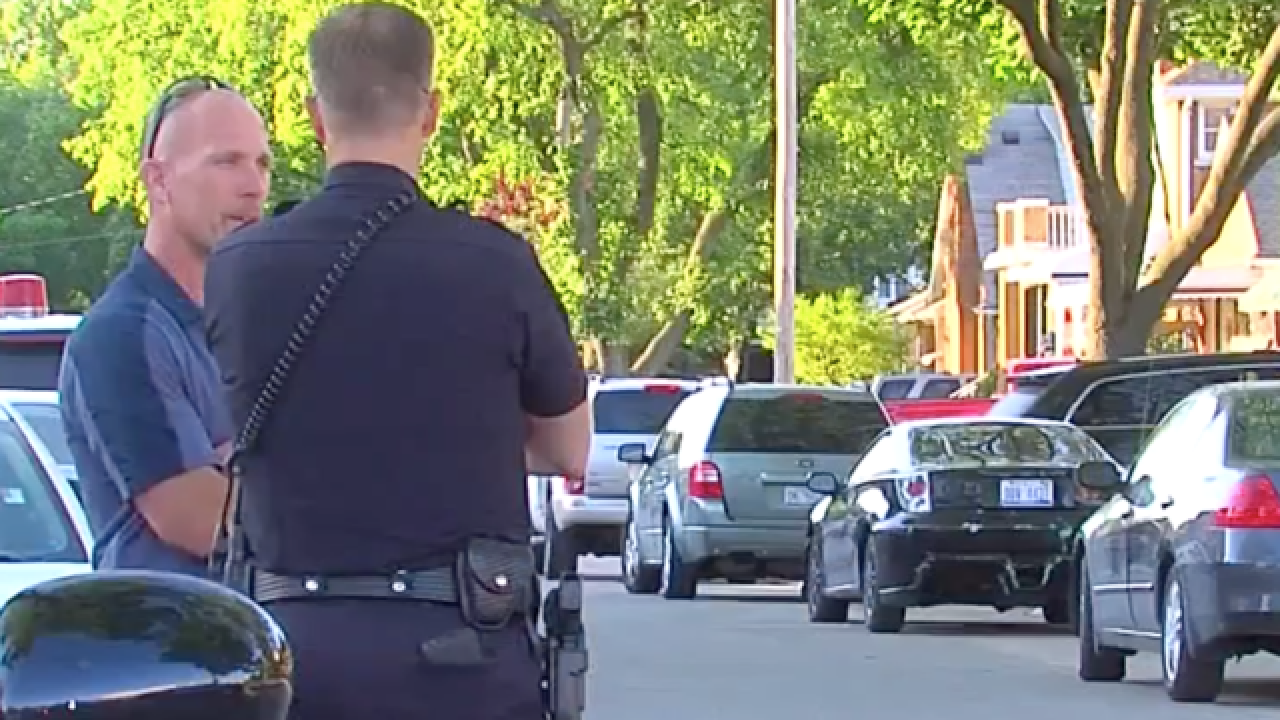 The FBI conducted an operation related to a national security issue in Dearborn on Thursday, according to a source.

Neighbors say the family that's been living in that home has only been there for a short time. We're told they are originally from Lebanon.

So far, the FBI has not disclosed the purpose of the operation. However, they are saying they do not believe there is any threat to the public.

The FBI agents remained on scene for several hours. More information is expected to be released soon.