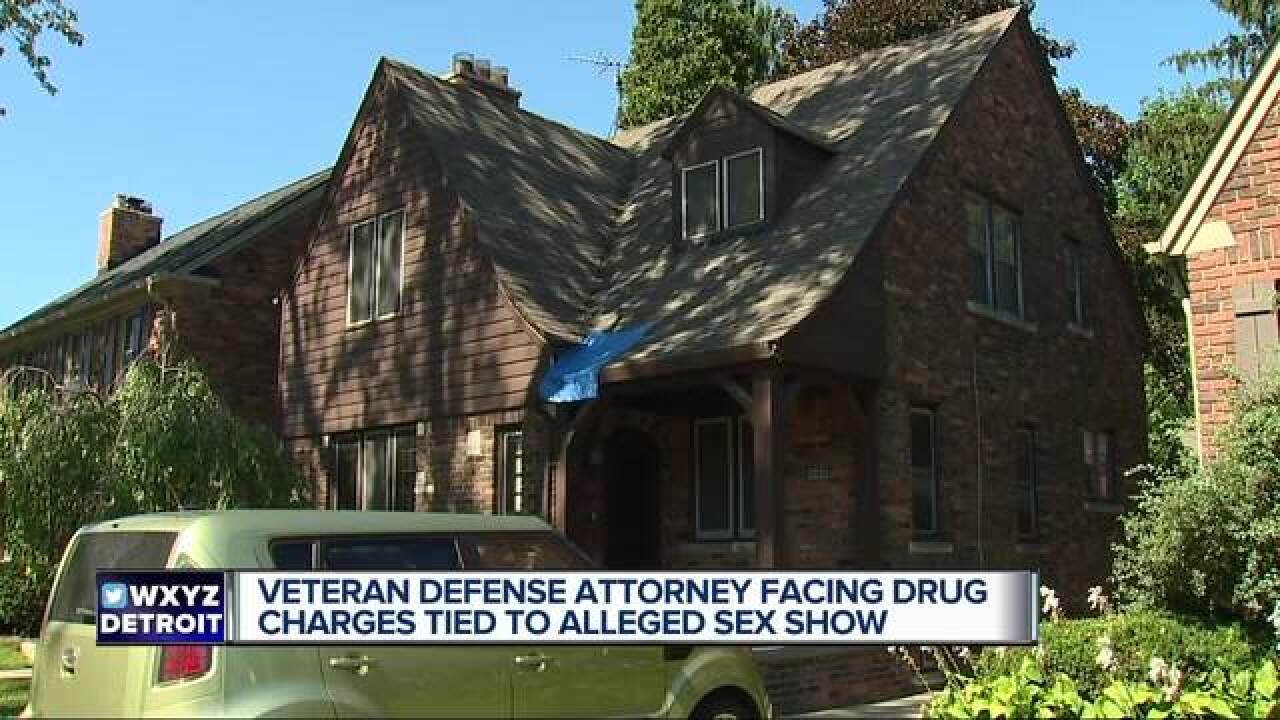 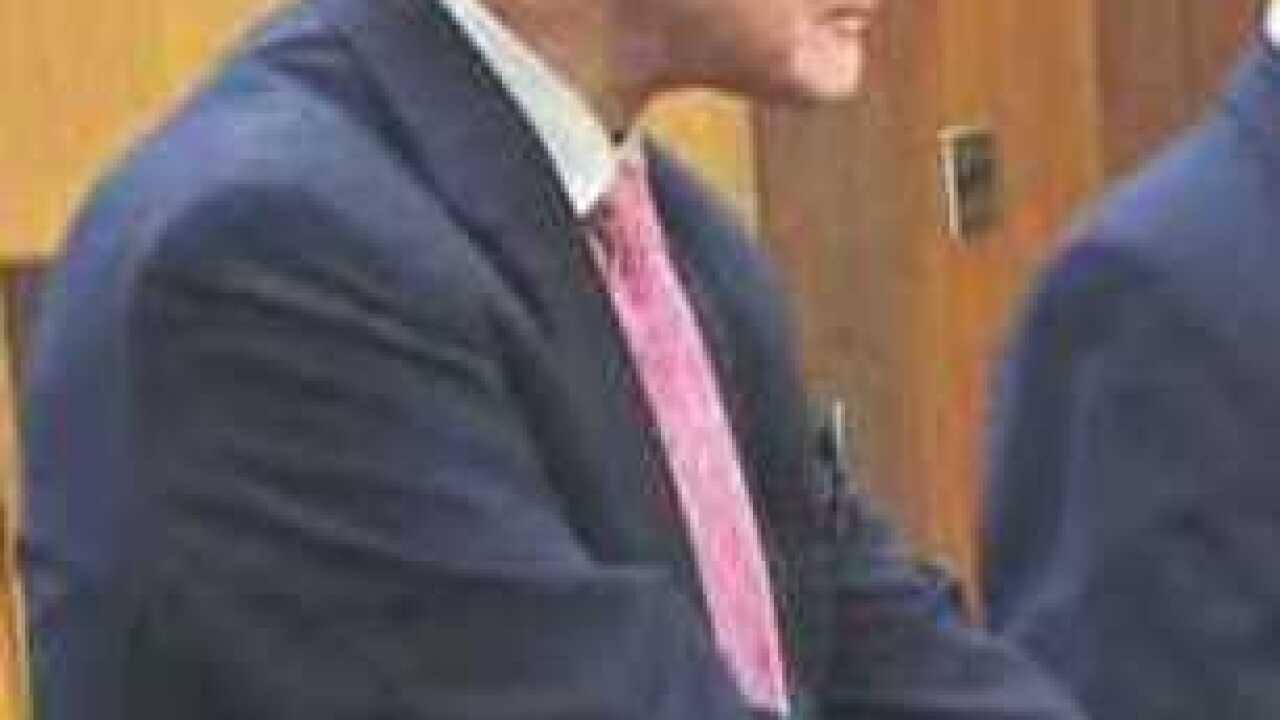 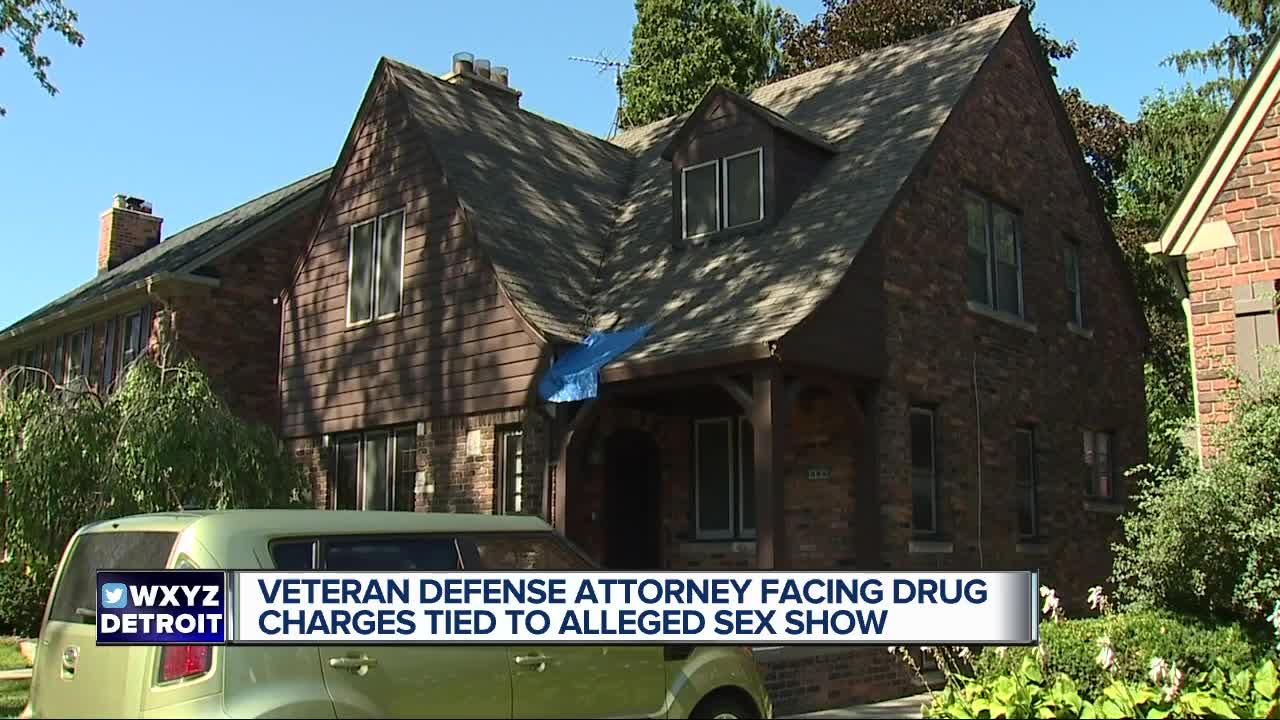 When police arrived one young woman was running down the street half naked.

Police and neighbors say this is not the first rodeo with Cherry at this house.

“It’s very upsetting. It never seems to come to any conclusion,” says Phillip Wullschlager, who lives next door.

According to the police report, a 21-year-old woman and her friend told police they were at the home for a sex show and to perform a sex act on Cherry who is 75, that he paid one of them $60 and the other $50, that he told them he had a powdered and crack cocaine stash in a dresser and to “take what you want.”

“Obviously, there’s drugs involved, prostitutes involved, not the kind of thing you want in a neighborhood like this,” Wullschlager continued.

There was a dispute over money, according to the police report, and mention of the young woman going down the street having cuts on her collarbone and arms.  She had also allegedly taken some of Cherry’s credit cards.

Both women and Cherry declined to press charges against each other.

But when police searched Cherry’s house they found suspected cocaine, crack pipes and other drugs.

Neighbors are frustrated because police have been here before.

“At least two that had the police here and had him arrested and carted away. We have never understood why he was not prosecuted,” Wullschlager said.

Police have confirmed they've taken other cases to the Wayne County Prosecutor’s Office and charges were declined.  7 Action News has an inquiry into that.

Don Cherry, the attorney, is facing a felony charge of drug possession and if convicted would lose his law license.