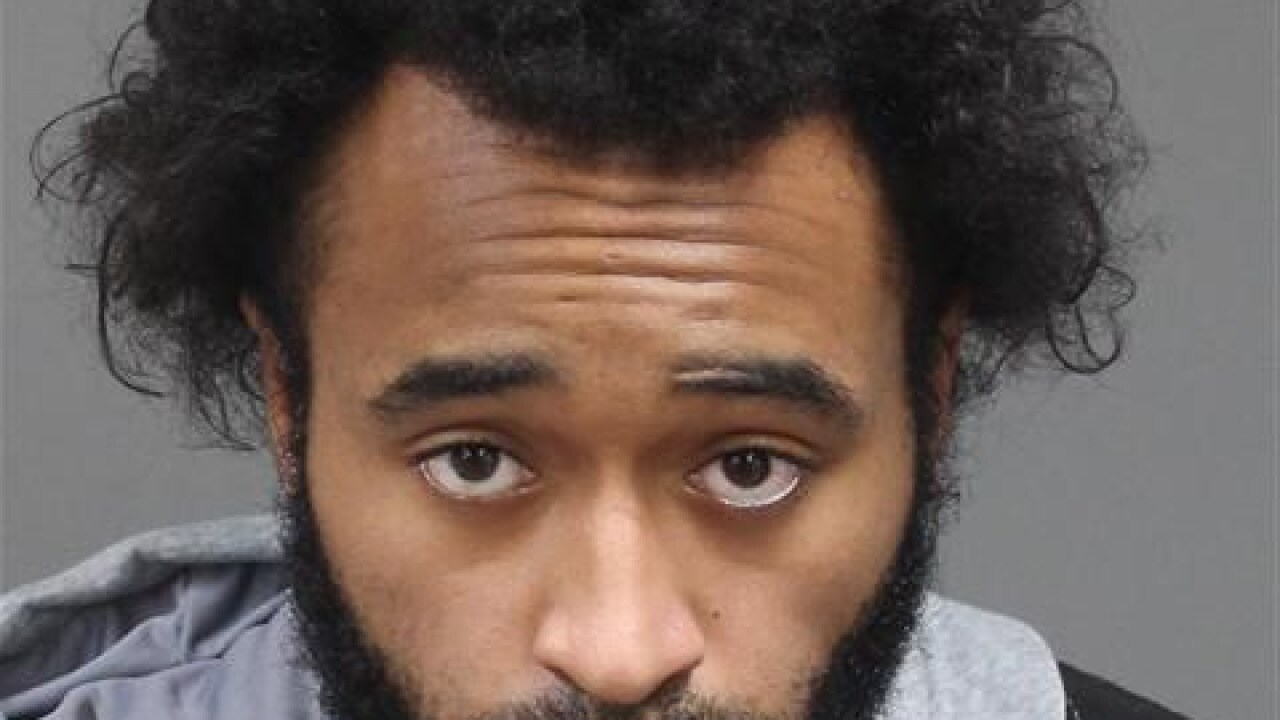 HARPER WOODS, Mich. (WXYZ) — A Harper Woods man has been charged with First Degree Child Abuse in a case that sent a three-year-old to the hospital with "significant trauma to his head."

Officers say the suspect, Christopher Solomon Williams is the live-in boyfriend of the child's mother and was taking care of the boy at a home in the 207000 block of Hunt Club Street while his mother was running errands.

The boy was rushed to the hospital on September 3 after becoming unresponsive. The child was rushed into surgery for treatment and hospital personnel called police.

Williams has been arraigned on the charges and is being held on $150,000 cash bond. He faces life in prison if convicted.