'He wanted that truck and that’s all there is to it;' Victim of attempted carjacking describes terrifying incident 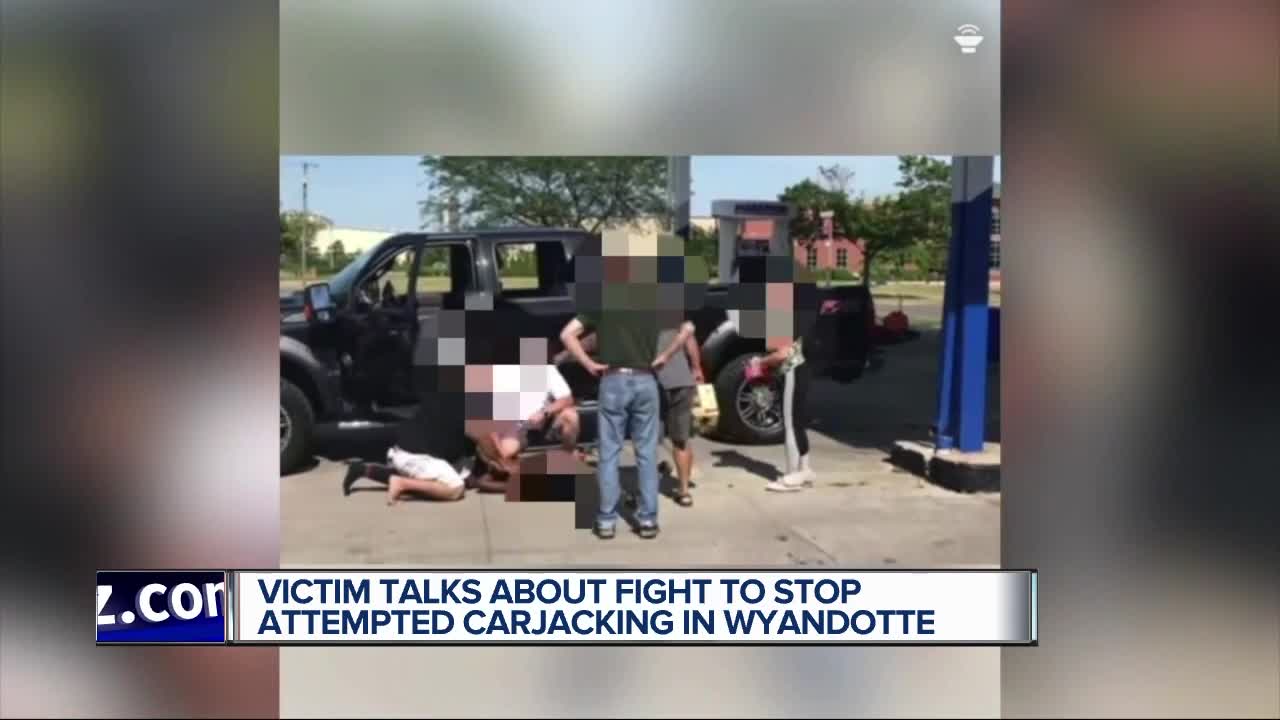 The victim of an attempted carjacking is speaking to 7 Action News about that terrifying incident and the people who came to his aid before police arrived. 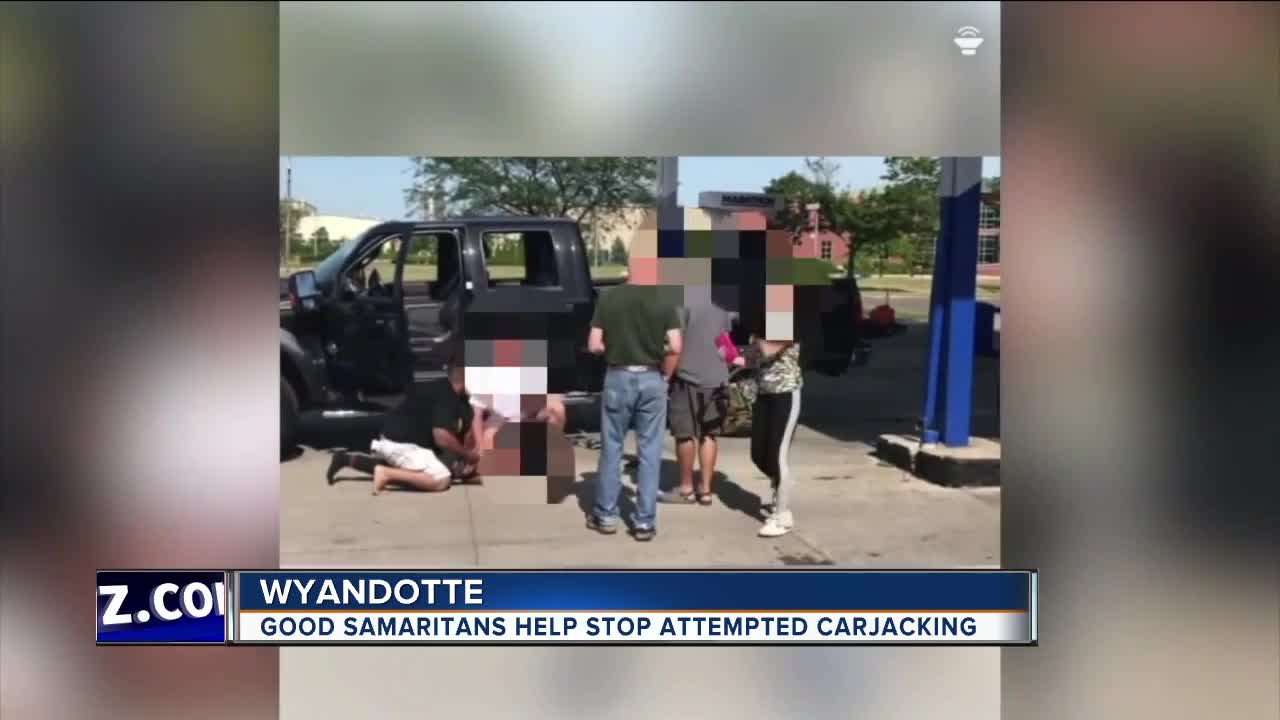 WYANDOTTE, Mich. (WXYZ) — The victim of an attempted carjacking is speaking to 7 Action News about that terrifying incident and the people who came to his aid before police arrived.

That scary encounter happened at a Marathon gas station in Wyandotte around 5:00 Sunday afternoon, right across the street from the police department.

“He got the truck into drive and, luckily, I reached around and got it back into park as we were fighting inside the truck,” is how the victim, who we’re identifying only as Anthony, describes what happened.

It was supposed to be a quiet Sunday afternoon for Anthony that quickly turned into a terrifying moment when a man tried stealing his truck.

“I heard feet shuffle and we caught eye contact when he was going for the door to my truck,” he says.

“I was trying to put my left foot on the break and put it in park and, luckily, I was able to just rip it up in park and, right when I got it in park, he had mashed down on the gas, so that was pretty lucky there. We didn’t take off flying through the parking lot,” he says.

Good Samaritans who saw what was going on quickly jumped into help and held the would-be carjacker down until police arrived. Anthony says he’s glad his family wasn’t with him.

“I seen it in the guy’s eyes. It wouldn’t have mattered who it was, a woman, older man, older woman, he would have done the same thing. He wanted that truck and that’s all there is to it,” Anthony says.

One person who helped was an off-duty police officer. Anthony says he’s just happy the right people were there to help him at the right time.

“I just hope people realize that the good people are going to start fighting back,” he says. “We can’t just sit back and let this happen anymore.

Wyandotte Police confirmed the suspect is in custody and could be arraigned tomorrow.