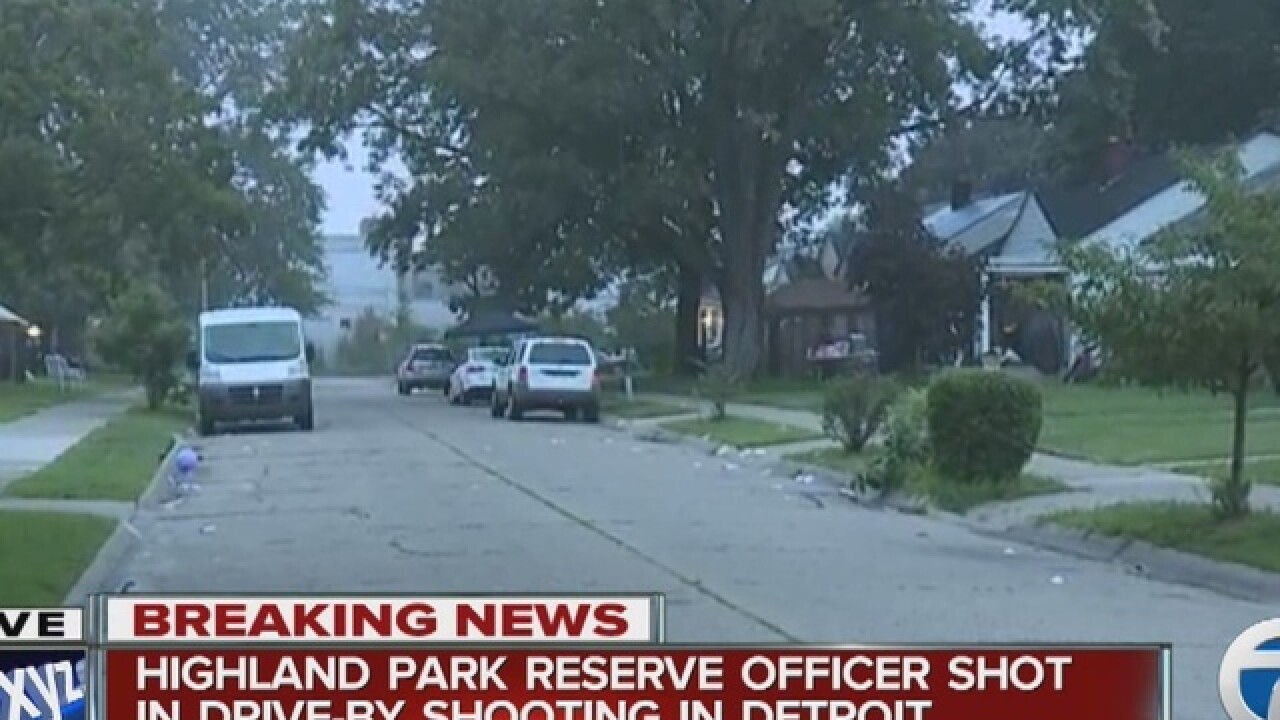 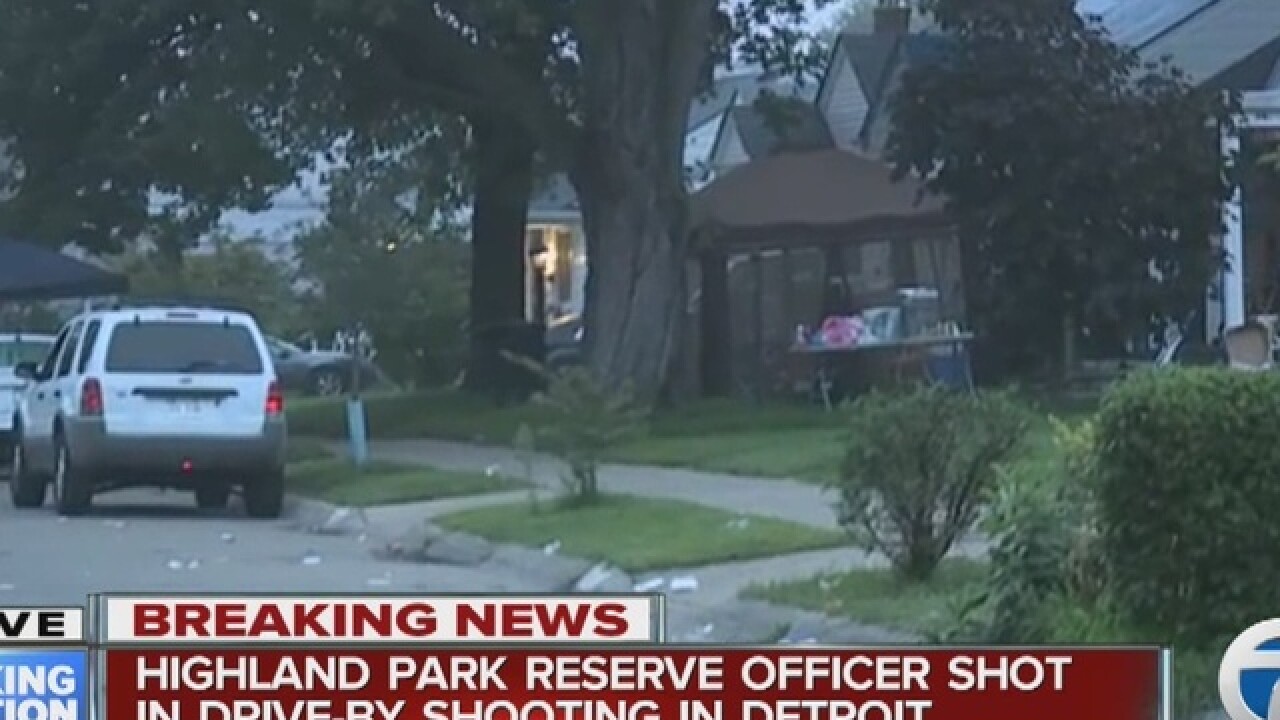 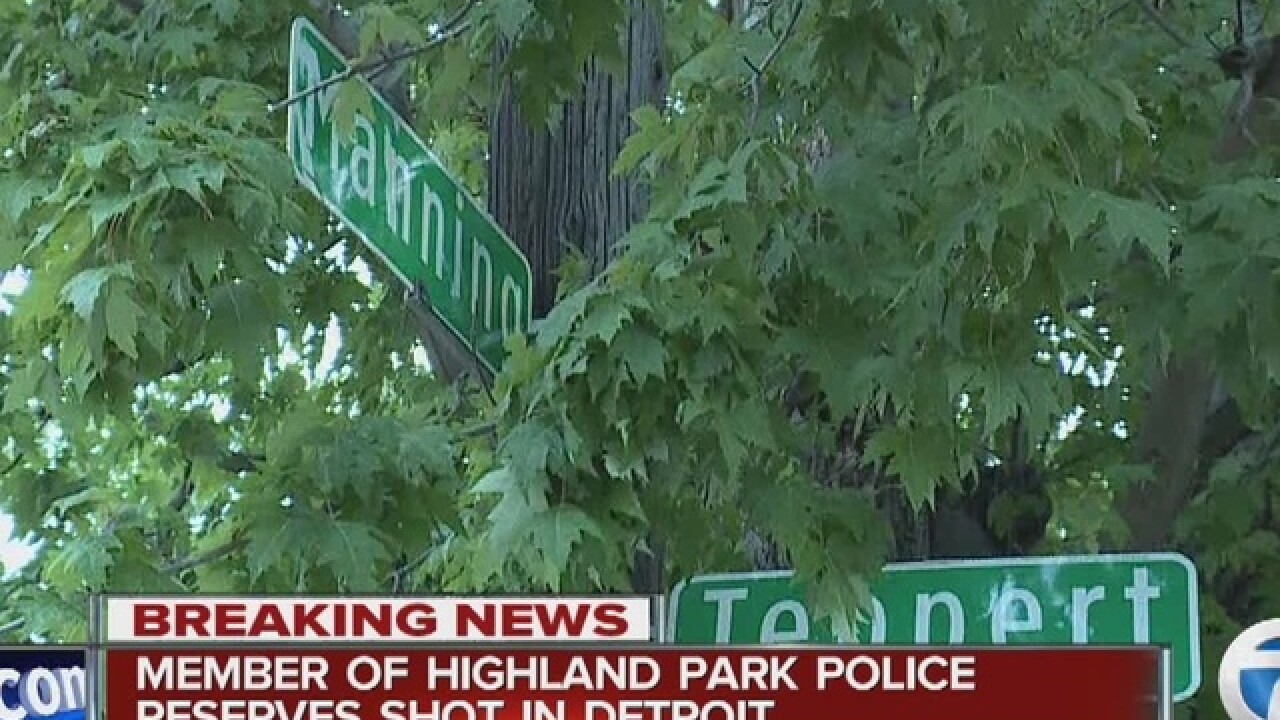 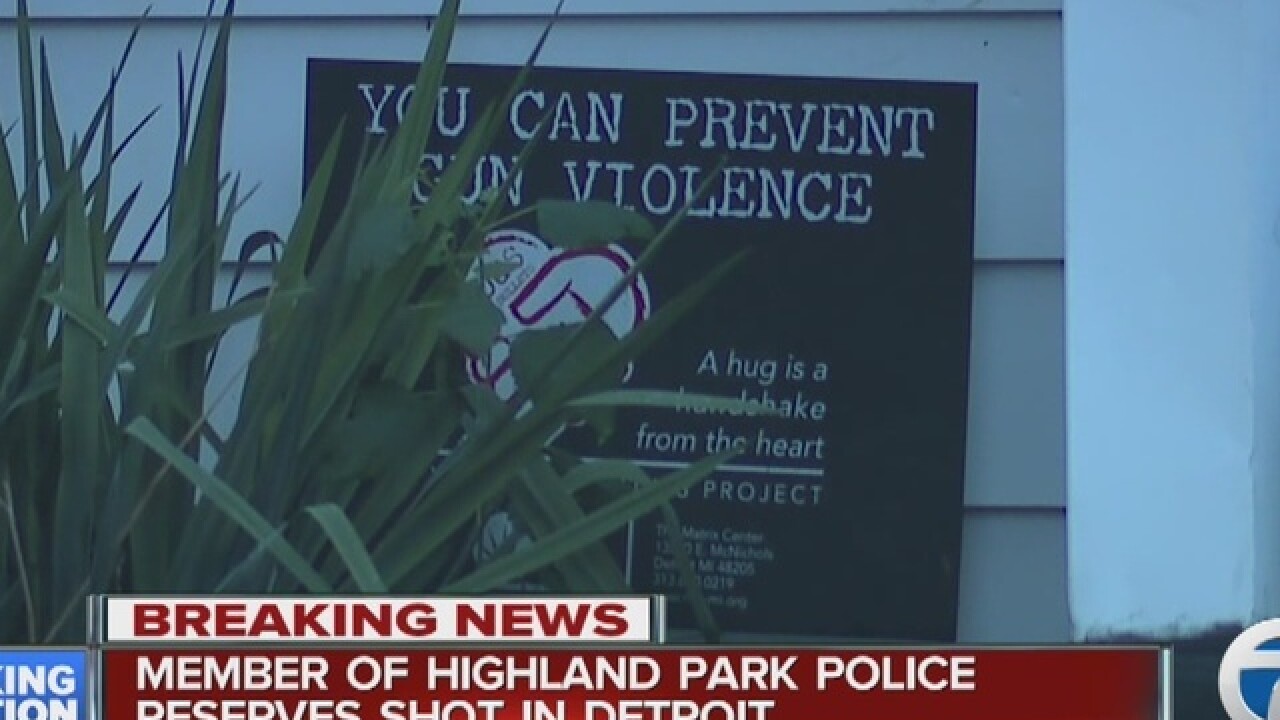 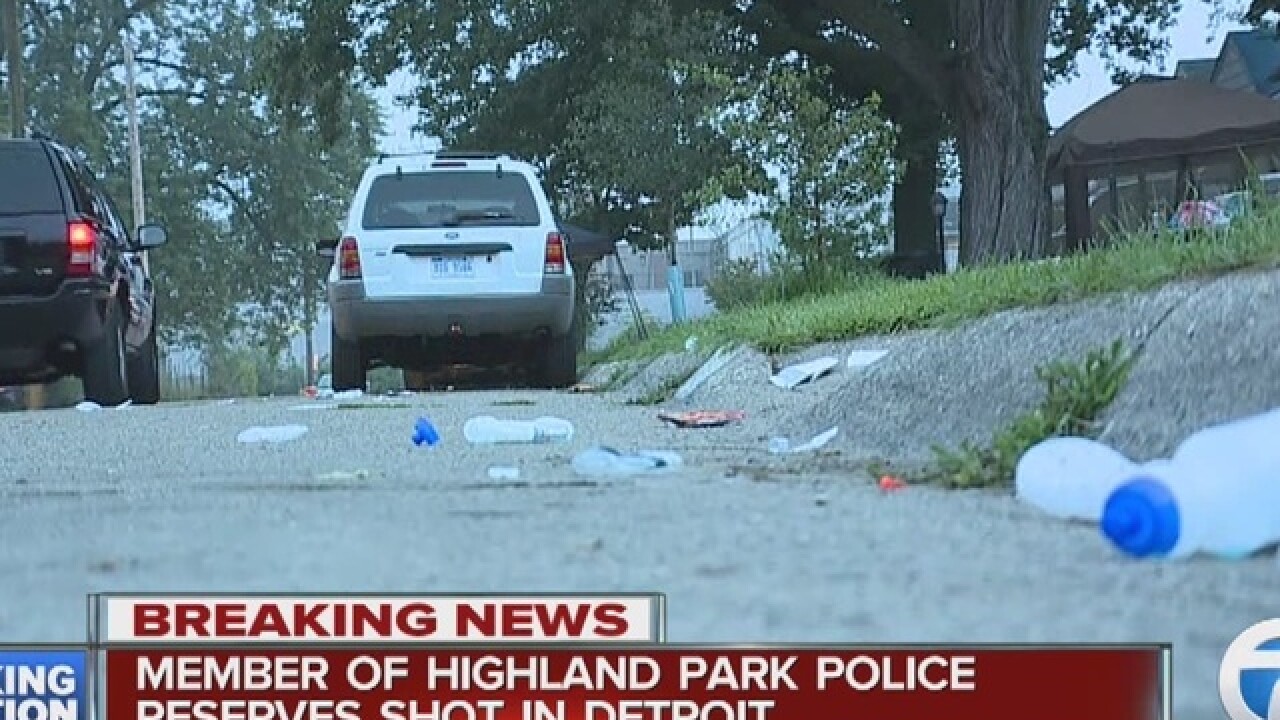 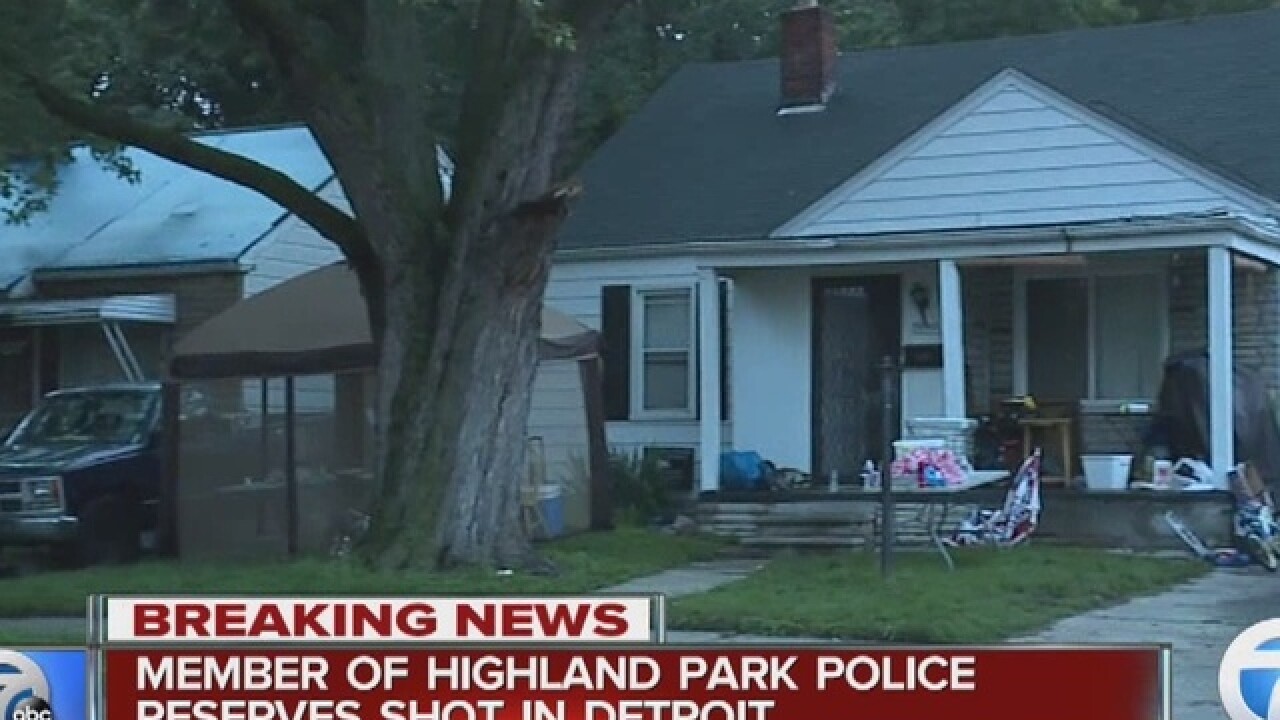 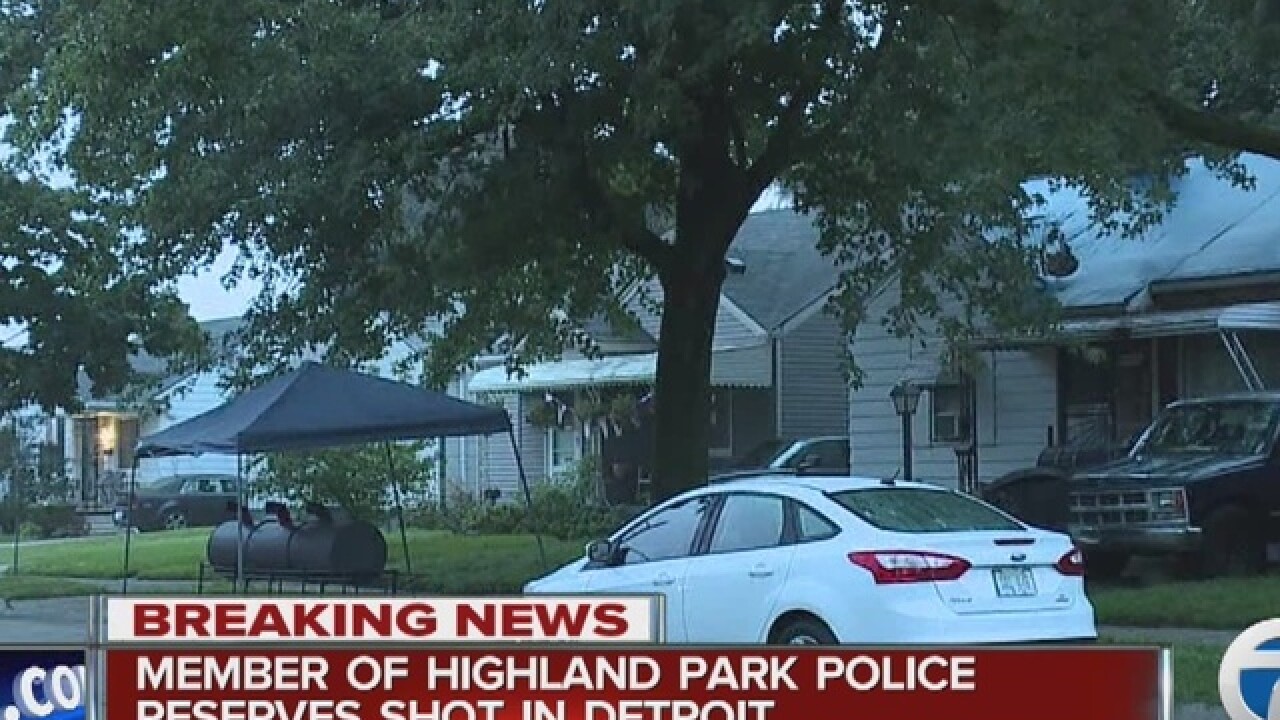 Detroit police say an off-duty member of the Highland Park police reserve was shot at a block party in northwest Detroit that he was helping host.

According to police, it happened around 2:30 a.m. in the area of Teppert St. and 7 Mile Rd.

Sources tell us Robert Ball was shot in the chest and/or either the stomach and rushed to St. John's Hospital in critical condition after having surgery.   He's since been upgraded to stable condition.

Investigators say Ball has been a member of the Highland Park police reserve for seven years. The unit is comprised of civilians trained to help out police during various events.

Right now, it's not clear what exactly happened, but the shooting is believed to have been the result of some type of altercation that did not involve Ball. He was an innocent bystander.

Stay with WXYZ and WXYZ.com for updates to this breaking story.