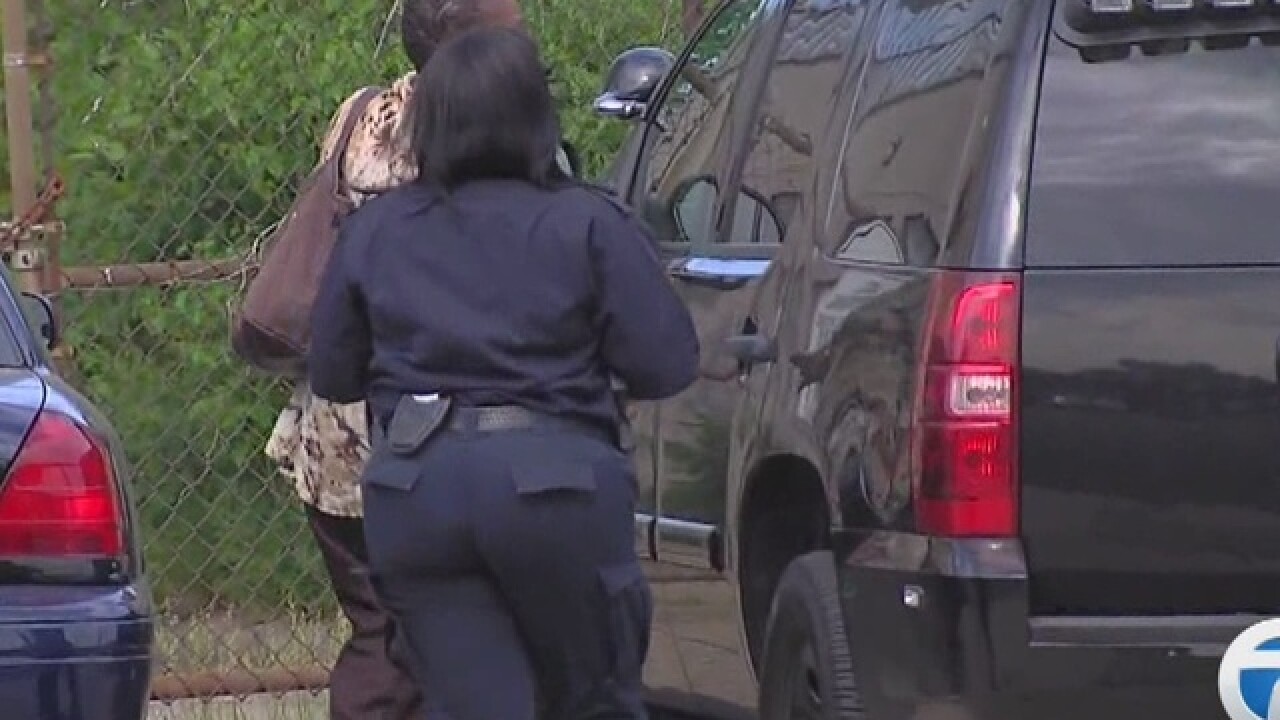 One police officer is fired and another suspended after an incident in Dearborn on Memorial Day weekend.

The 7 Investigators have learned that Highland Park Police Chief Chester Logan did watch dashcam video before he fired one reserve officer and suspended his second in command, a lieutenant.

Police say reserve officer Curtis Wilson was working as an armed bar bouncer in Dearborn. He had driven a Highland Park police SUV and parked it halfway up the sidewalk behind the bar. That's what got Dearborn police involved, and he was not cooperating with them.

The SUV was assigned to Lt. Jamille Edwards, who is a 28-year veteran of the force. The chief says she has a good work record until now.

We're told he talked with Edwards, but won't give any details as to why she allowed the reserve officer to drive her city vehicle for personal business.

The dashcam video shows Lt. Edwards come to the scene after the reserve officer called her. She tried to talk them both out of the jam, but the Dearborn police sergeant wasn't having any of it.