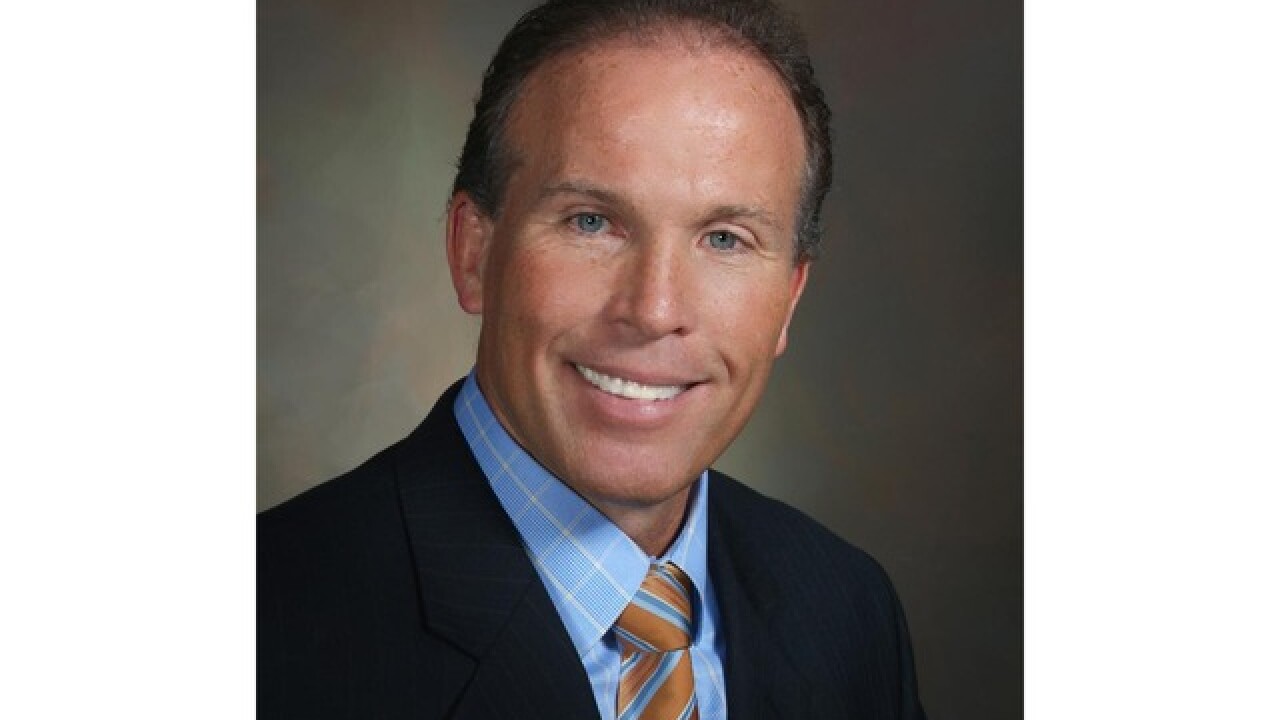 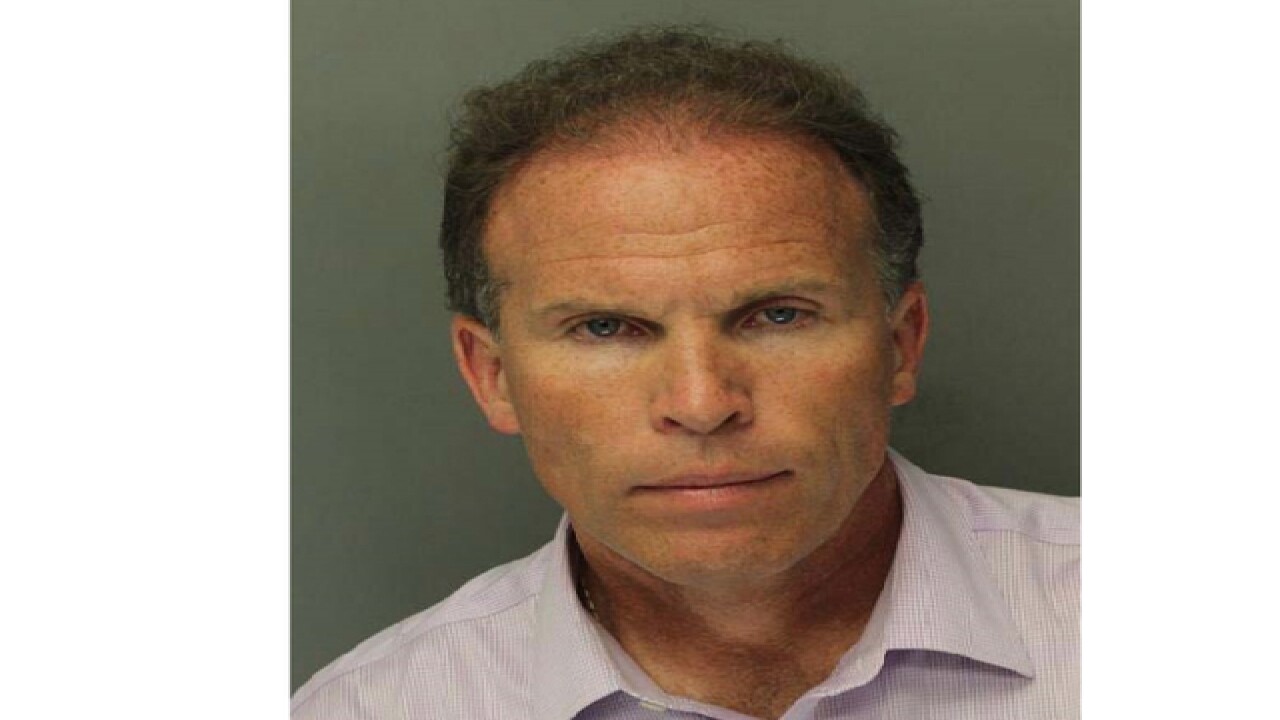 John Adams, the parks and recreation director for the City of Westland and the current fire chief in the City of Inkster, admits he was arrested Thursday by Canton police.

"It has no bearing on what I do professionally," he told 7 Action News today.

He is facing domestic violence charges, and spent the night in jail.

The details beyond that, including who his accuser is, remain with Canton police. They told 7 Action News they will be releasing a detailed press release on the incident Tuesday and could not comment until then.

We found the chief at Inkster's Memorial Day parade, wanting to give him a chance to explain.

"Regardless of what the Canton police press release [says], I am innocent until proven guilty." he told us. "It's not by a court of public opinion, but a court of law."

He continued, "People are innocent until proven guilty, I am afforded my due process. Once that happens you will see what is stated there is not actual fact."

He told us the charges are without merit. And people should judge him on his public service.

"I have been an upstanding public servant for 26 plus years," Adams says. "I will allow my record to speak for itself. This particular incident is not going to blemish me at all."

Ironically, the chief says his contract with the city ends tomorrow, and he is leaving. He says it has nothing to do with his arrest and his departure was planned months ago.

The City of Inkster has not made any comment, and council members we talked to were unaware of the incident.