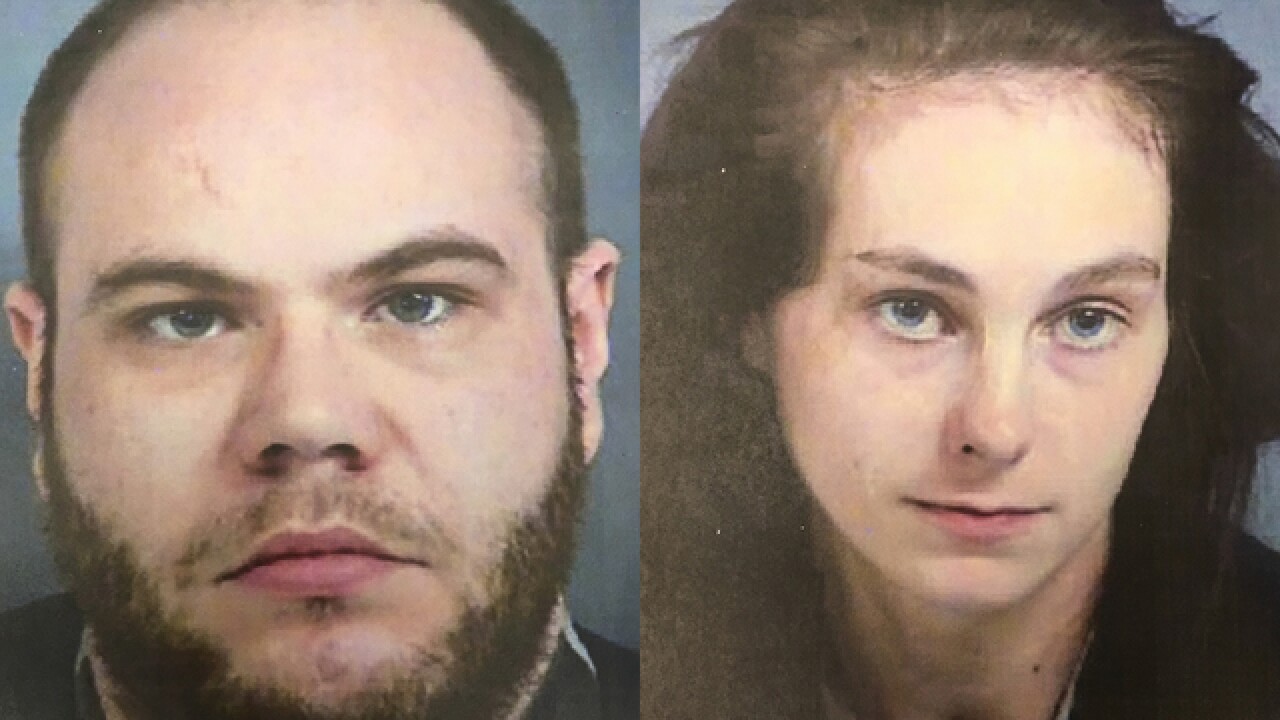 A 28-year-old man has been found guilty on all charges in the death of a little Rawsonville girl in January.

Brad Fields was found guilty of felony murder, murder in the second degree, first-degree child abuse, torture and two counts of conspiracy to commit child abuse by a just in Sumpter Township.

She was pronounced dead shortly after arriving at a hospital, her death ultimately ruled a homicide with evidence of multiple traumatic injuries, including burns all over her extremities.

Fields and his girlfriend Candice Diaz were arrested in Lake Park, Georgia on I-75 and were held at the Lourdes County Jail until being extradited back to Michigan.

Diaz is still awaiting trial after being found competent. She was bound over after a preliminary hearing earlier this month.