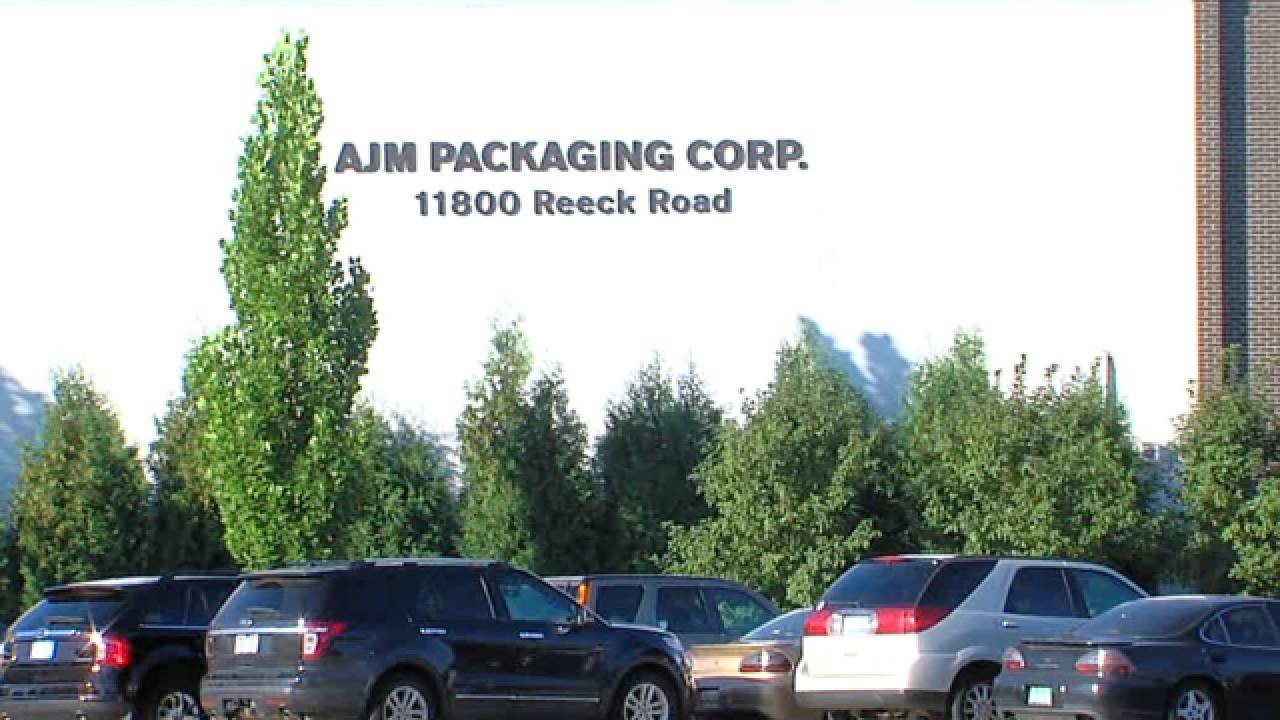 The man who allegedly shot and killed his coworker at a Southgate packaging corporation has been charged with murder, according to Wayne County Prosecutor Kym Worthy.

It is believed that Hampton got into an argument with the male co-worker around 11:35 p.m. Friday at AJM Packaging. He pulled out a gun and shot the man in the chest, killing him.

Right now, it's not clear what caused the argument but we're told it could have been over a female co-worker.

He is expected to be arraigned Sunday at 34th District Court in Romulus.