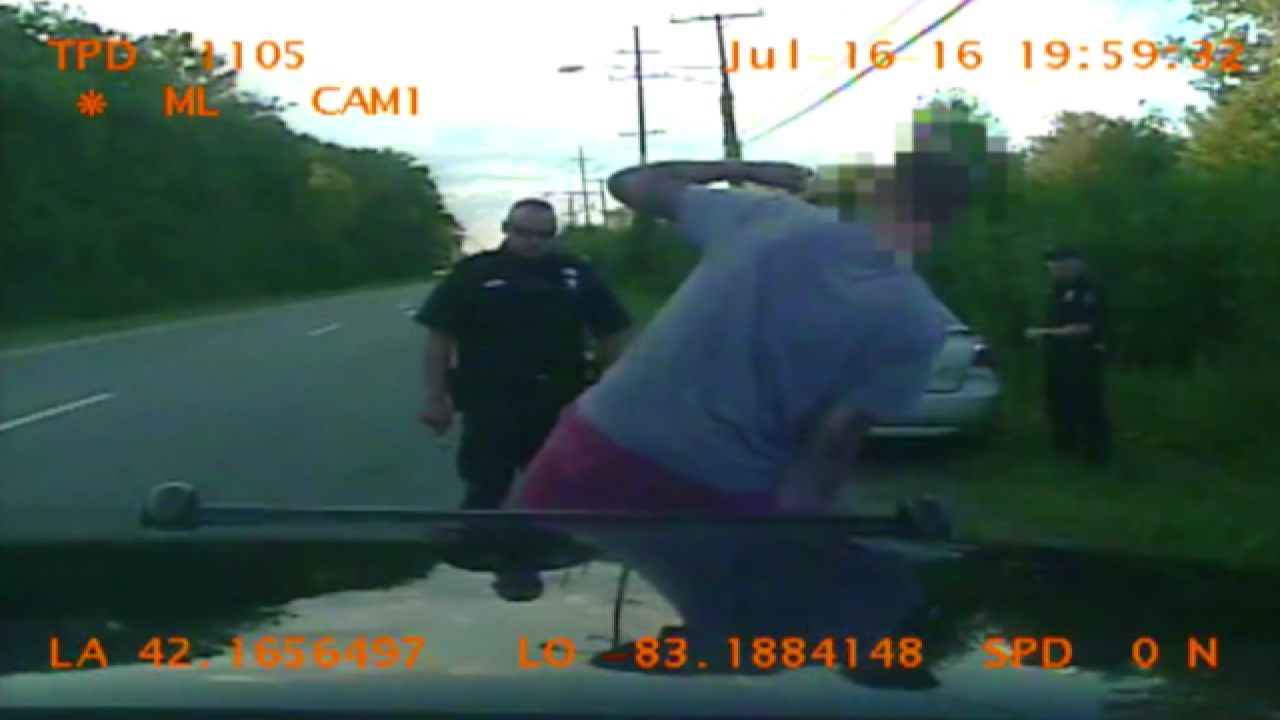 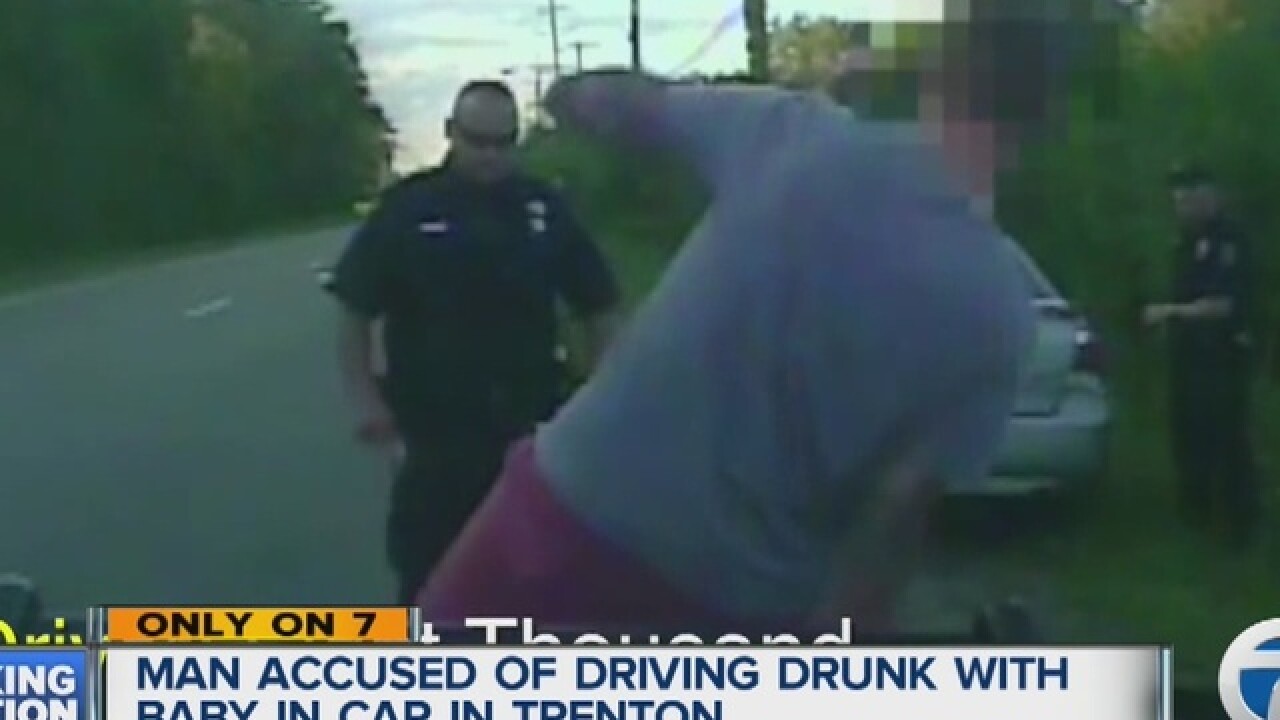 A man was arrested for being highly intoxicated while driving with a baby in the back seat.

It happened in mid July when the car he was driving was first pulled over along Fort Road in Trenton over for an expired plate.

When officers approached the Ford Fusion, they smelled alcohol and marijuana coming from the vehicle.

He was given a field sobriety test and breathalyzer test and blew a .25. In Michigan anything over .17 is considered Super Drunk.

A female passenger was also in the vehicle and took a breathalyzer test.

According to police, she too had been drinking but will not be charged with any crimes because she was not driving.

The man will be formally charged in August.