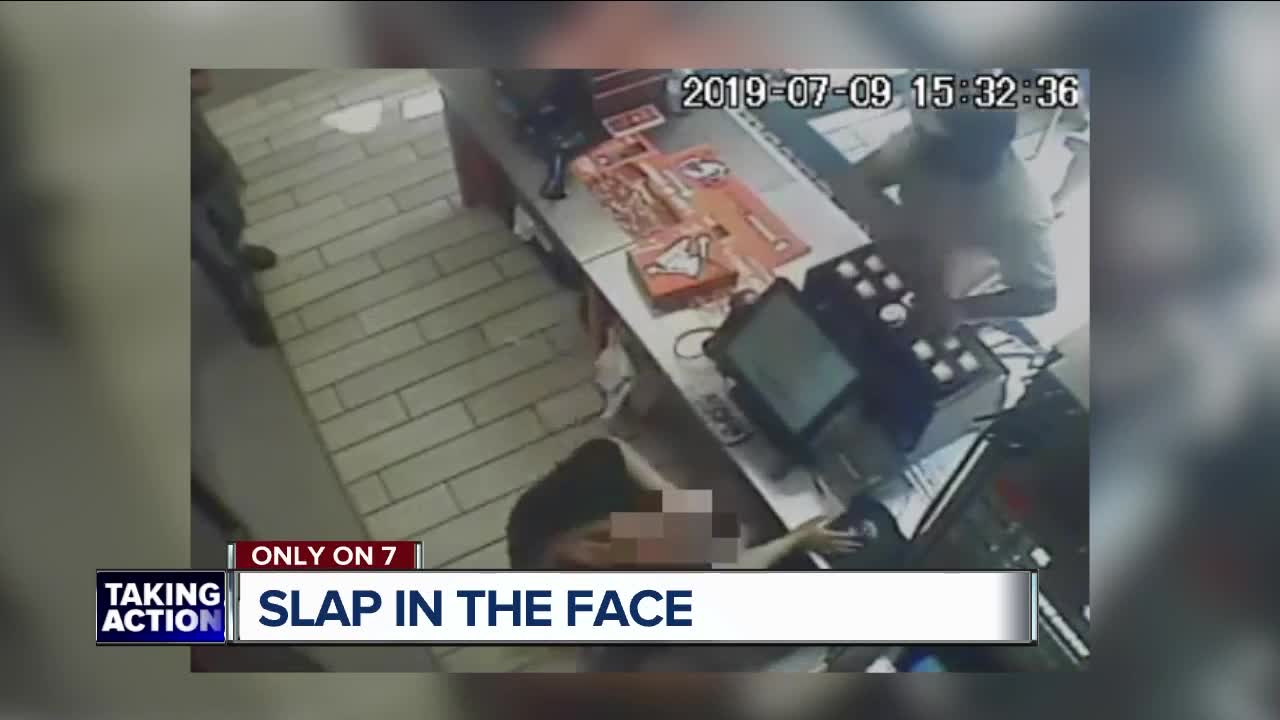 A Livonia man has been arrested for assaulting a Little Caesars manager all because he was unhappy with his pizza! 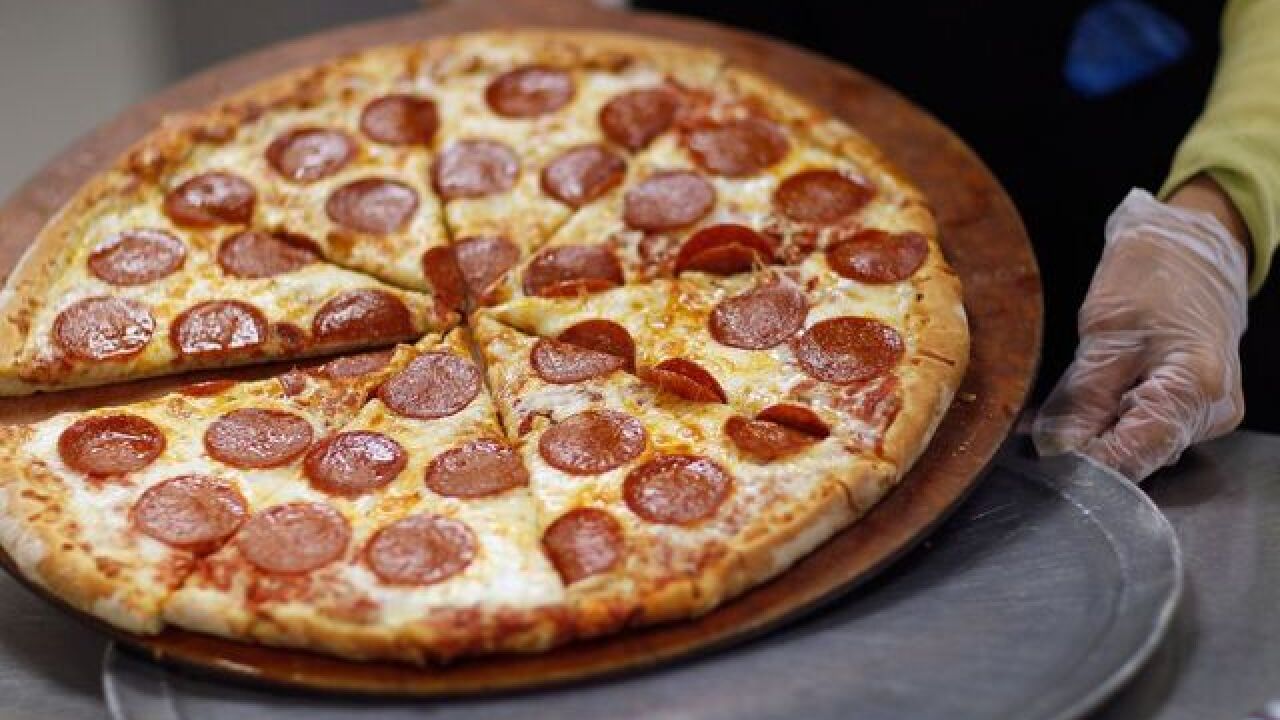 LIVONIA, Mich. (WXYZ) — A Livonia man has been arrested for assaulting a Little Caesars manager all because he was unhappy with his pizza!

The attack was caught on camera. You can see how she was smacked right across the face.

That irate customer first called to complain about his pizza, but even after he was told he could get a refund or a new pizza he showed up at that Little Caesars even more upset.

“I've been doing this for 12 years and not a day in my life, I've never had a customer lash out at me that bad, especially over a $5 pizza,” said Kelsi Beckwith.

She still can't believe what happened to her earlier this month at the Livonia Little Caesars where she works as a manager.

Police say Joseph Thorpe is the man who got so mad that his pizza had Italian seasoning on it - instead of parmesan - that he returned to the store and slapped Beckwith right across the face.

“Threw his pizza on the counter, told me he was going to beat everyone's butt in the store,” she says. “I got my coworker to call the police because he was threatening everyone.”

“I was getting ready to refund his money and, next think you know, I turned back towards him, he legit stepped into it, brought his hand back as far as he could and slapped the crap outta me,” she continued.

Seconds later on the 911 call you can hear Beckwith screaming in pain.

“When you see the violence used against this manager, this, female manager who was trying to make things right, really incomprehensible,” said Capt. Ron Taig with Livonia Police.

Beckwith says customers and co-workers helped her off the ground and got her ice for her cheek.

One of the customers got the license plate of the car Thorpe took off in. It wasn't registered to him, but police were able to track him down.

“The witness did an extremely good job by taking a pic of the license plate and then we had to work from there,” Taig said. “The people we interviewed were not cooperative. Good combo of old and new detective work.”

Thorpe was charged with assault and battery and was sentenced to 20 days behind bars.

Beckwith says while she's no longer in pain, she's definitely more on guard at work.

“There's no reason to be hitting someone, especially a dude hitting a female over a $5 pizza,” Beckwith said. “Talk things out before anything gets to that level.”