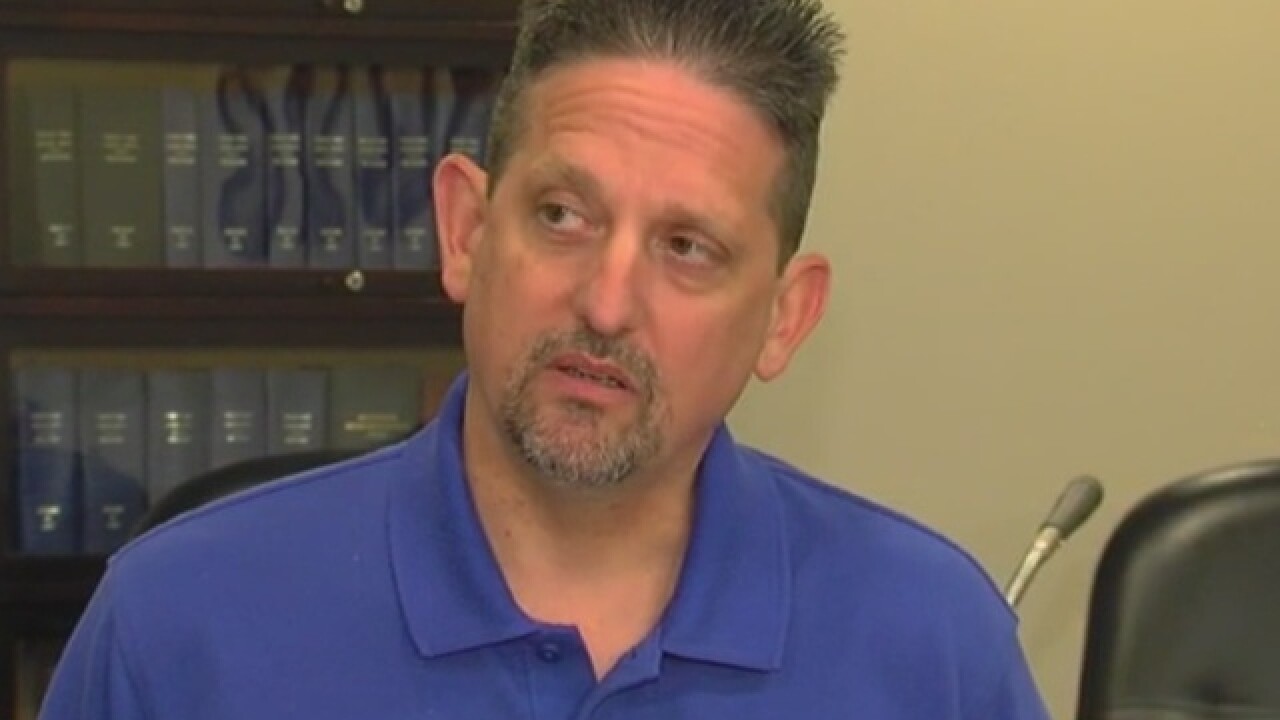 The reasons for Hayse's suspension have been kept under wraps until a meeting Monday night.

Hayse faced several counts - accused of creating a toxic work environment. He's also accused of instituting a policy requiring officers to record the gender, age, and race of parking violators before they are towed.

The policy, which city officials described as discriminatory, was aimed at hindering a towing company's hired by the city - Goch & Sons.

Hayse said, "I'm not going to make that

Hayse was allowed to face his accusers and question them, including those under his command.

Sgt. Patrick Easton told the council on Monday that Hayse threw tantrums when he didn't get his way and referred to Mayor Stacy Striz as "an

"It was more than a hostile work environment," Easton said.

Hayse denies accusations that he abused his employees. He said recording demographic information of drivers who were towed was aimed at preventing predatory towing.