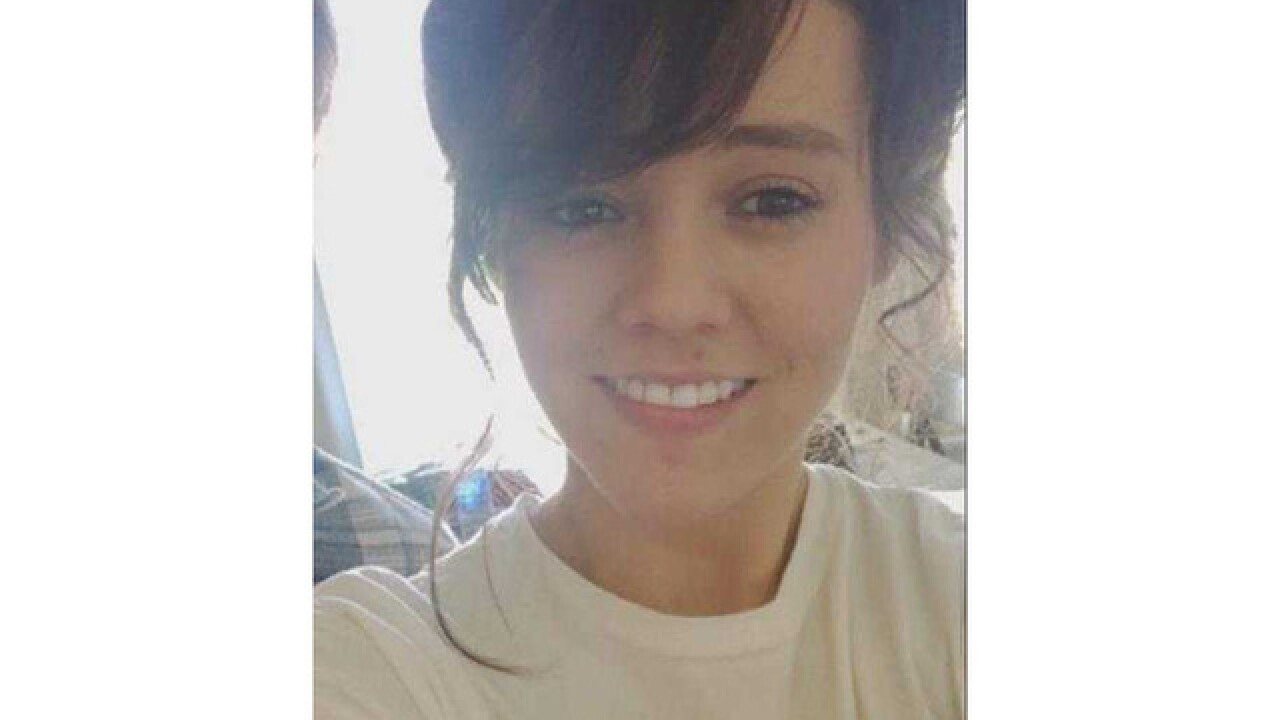 The search for a missing 27-year-old woman who disappeared on her way to volunteer in Detroit is reaching into other states.

According to police, Rebecca Thornhill voluntarily left her home in the early morning hours Saturday, leaving behind her cell phone and prescribed medications.

Her family says she was on her way to volunteer at an unknown shelter in Detroit, and they are worried because she is without her meds.

Her husband is now telling 7 Action News that her car has been found in Toledo. Credit card records also show that she purchased an airline ticket to New York.

Thornhills is described as a white female, 4-feet-11, weighing 115 pounds. She has brown, shoulder-length hair and brown eyes.

She was driving a 2012 blue Ford Escape with a rainbow-colored moose sticker and Bernie Sanders sticker in the back window. The Michigan license plate is DDF-3492.