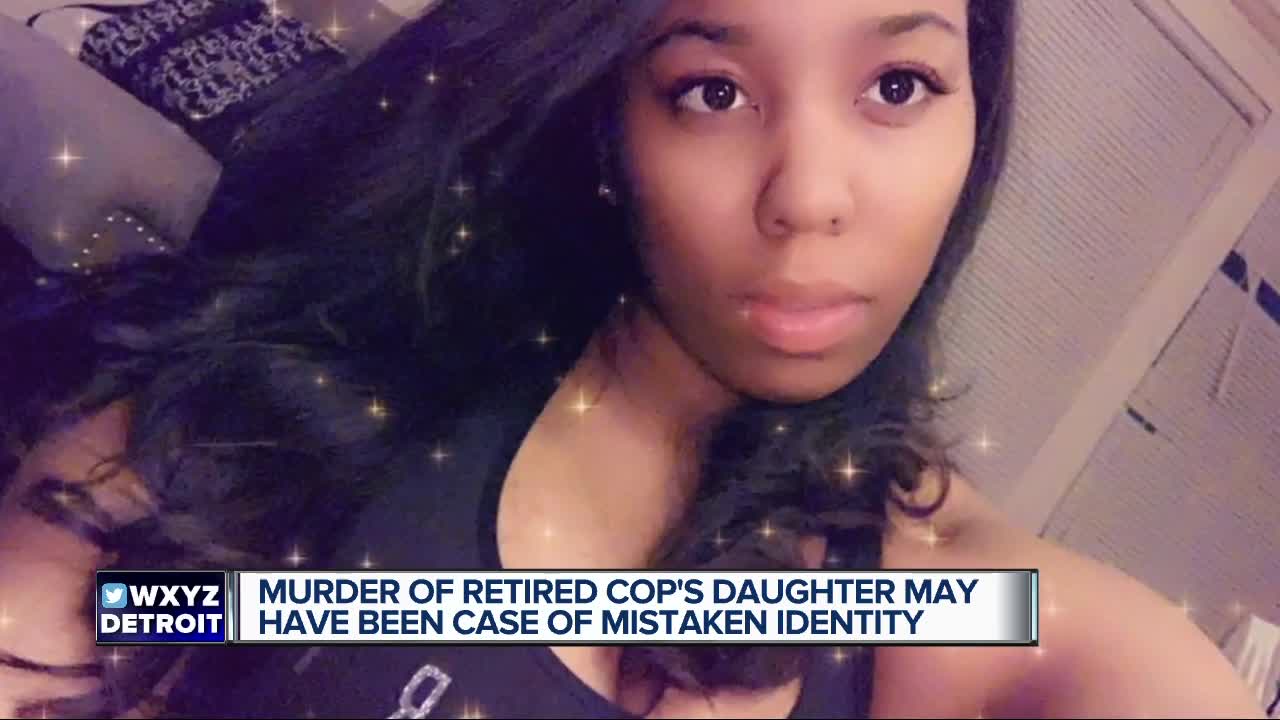 River Rouge police are investigating a the murder of a retired cop's daughter.

"She didn't have any enemies. She was the sweetest girl on earth," said Tamia Crawford Cook's cousin, Carlton Mosley.

The grief-stricken family is searching for answers and asking for prayer.

Cook is the daughter of a retired police sergeant. She was gunned down on Wednesday while walking into her home near Frazier and Eaton around 7:30 p.m. It appears it was an execution-style murder. However, police don't believe she was the intended target.

"It appears she was an innocent victim," Kolke said.

Her husband was home at the time, according to police.

"This is very shocking to the whole family," Mosley said. "She was very known and the story is a very distinctive story. Another young lady is gunned down because of love."

On Thursday, family and friends gathered to hold a candlelight vigil for the 23-year-old. There was a call to end the gun violence as mourners broke down in tears.

Cook's family said she enjoyed cooking and wanted to open a daycare.

No arrest have been made in the case. If you have any information about the crime, call River Rouge police or Crime Stoppers at 1-800-Speak-Up.

7 Action News will continue following developments in this story.