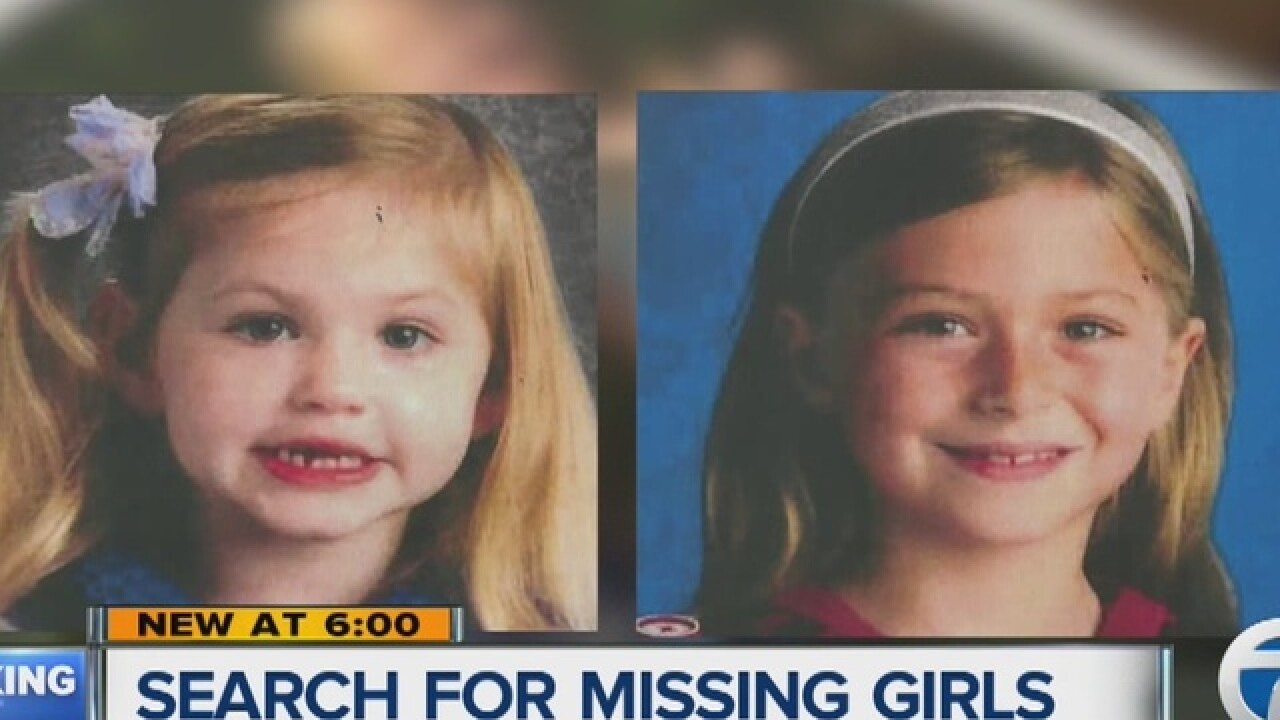 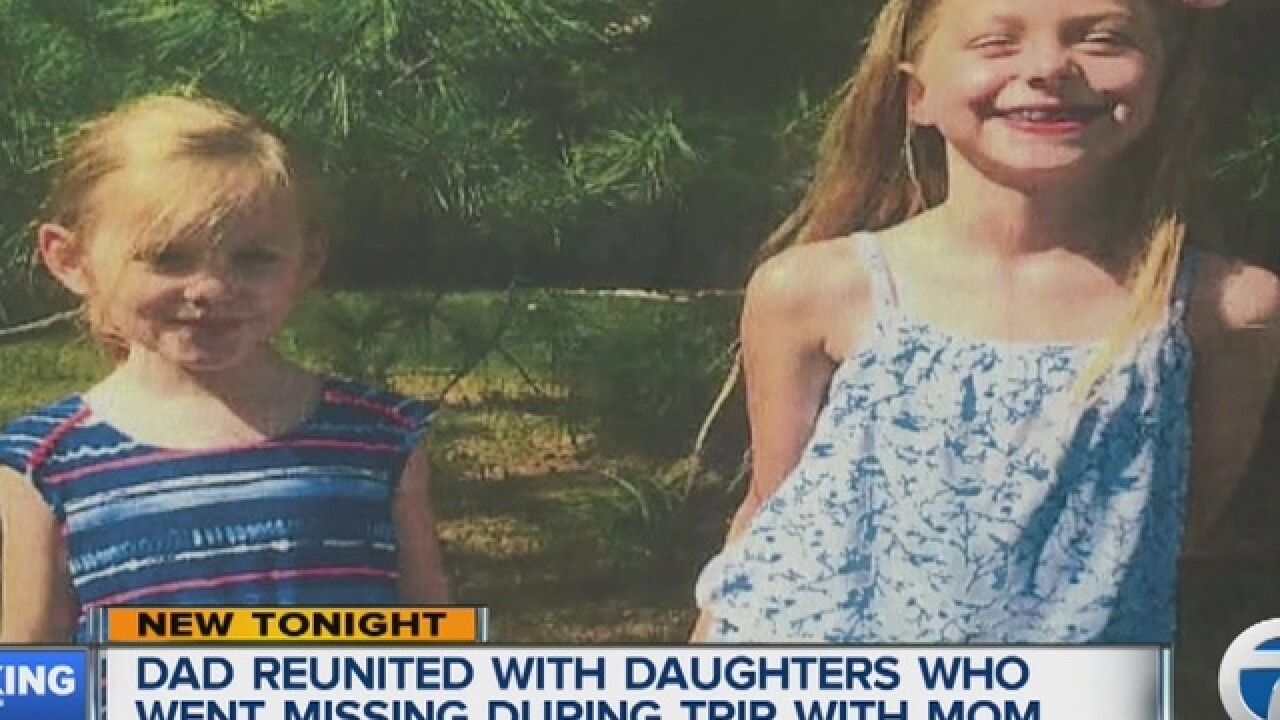 A Northville Township dad whose two daughters went missing during a road trip with their mother has been reunited with them.

According to James Peck's Facebook page, Caitlin, Charlotte and James were reunited on Saturday in Jacksonville Beach, Fla. and everyone is safe.

On Aug. 13, Courtney Peck picked up 8-year-old Caitlin and 5-year-old Charlotte for scheduled visitation. She said she was taking the girls on a road trip just a couple hours away. They were scheduled to return on Aug. 21 at 4 p.m. but never did.

Courtney was taken into custody in Florida, according to police. She is awaiting the extradition process, and the family is expected to return home to Michigan in the coming days.

We are happy to confirm that Caitlin, Charlotte and I were reunited yesterday in Jacksonville Beach, FL. Everyone is safe - and we can now celebrate Charlotte's birthday.

Huge thanks to each of you who helped with the search, shared tips, provided support or spread the word. Your actions and caring made a big difference - and we are so grateful.

Special recognition goes to Kelly and Tony from Triple A Bail Bonds of MI; to the Northville Township Police Dept; Channel 7 and Channel 4 news stations; and to the National Centre for Missing and Exploited Children for their perseverance and hope through some very dark hours.