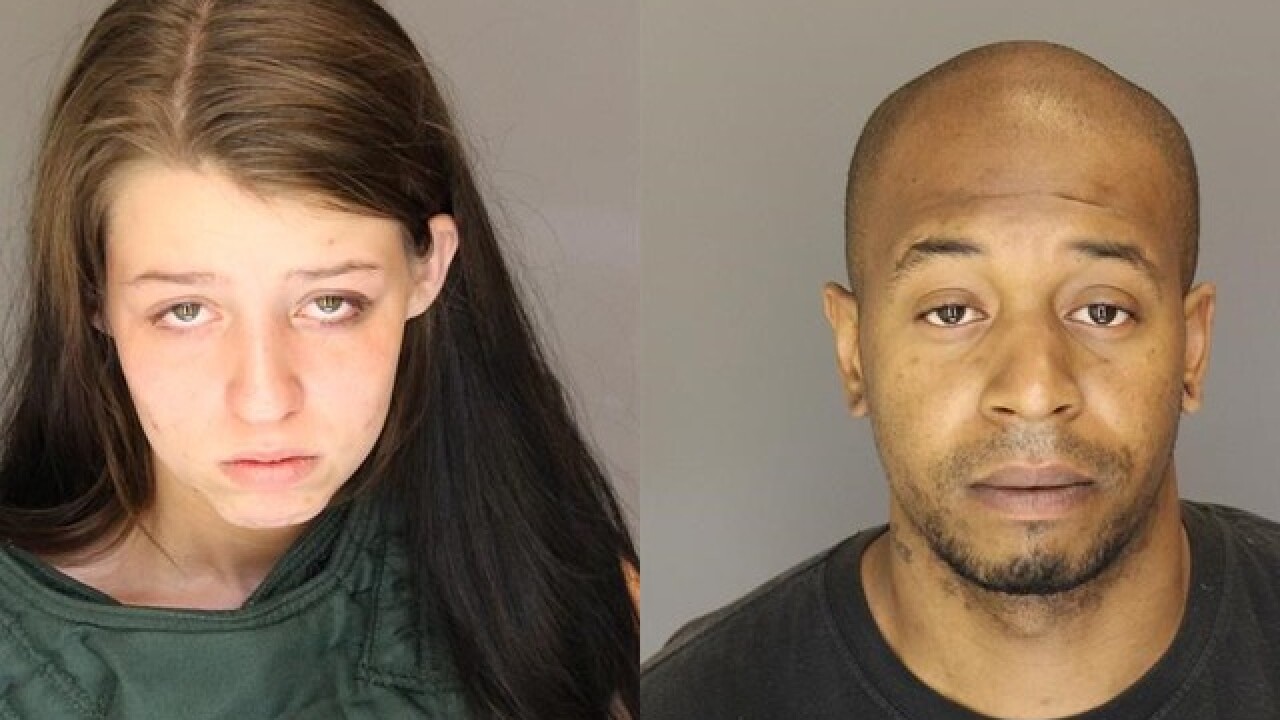 The parents of a 2-year-old girl who drowned in a Dearborn pool have been charged, according to the Wayne County Prosecutor's Office.

According to Worthy, both parents have been charged with second degree murder, involuntary manslaughter and second degree child abuse.

According to police, the child fell into a neighbor's swimming pool around 10:25 a.m. last Friday.

Police say the girl and her 3-year-old brother climbed a chain link fence which gave them access to the neighbor's yard. That's when the girl climbed the pool ladder and into the pool. Both parents were sleeping at the time.

The girl was taken to the hospital in critical condition, but died the next day.

Both parents were arrested and are expected to be arraigned on Friday afternoon.