Pedestrian hit by car in Canton 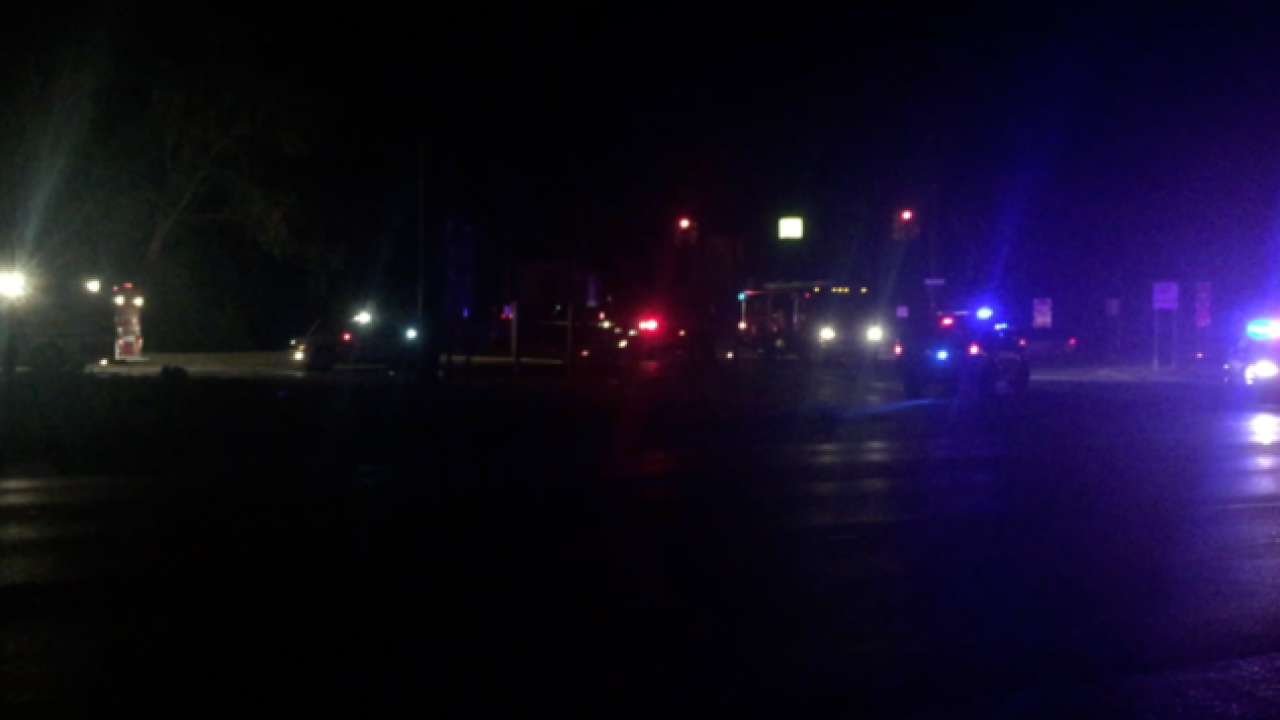 A 25-year-old man from Ann Arbor was listed in critical condition early Wednesday morning after being hit by a car in Canton, police said.

The accident happened around 11:45 p.m. Tuesday night at the intersection of Michigan Avenue and Haggerty Road.

Witnesses told police they saw the man walking in the road just before he was hit.

The man was taken to St. Joseph Mercy hospital in Ypsilanti.

The driver of the car stopped at the scene.

Police believe the man who was hit by the car had been drinking.