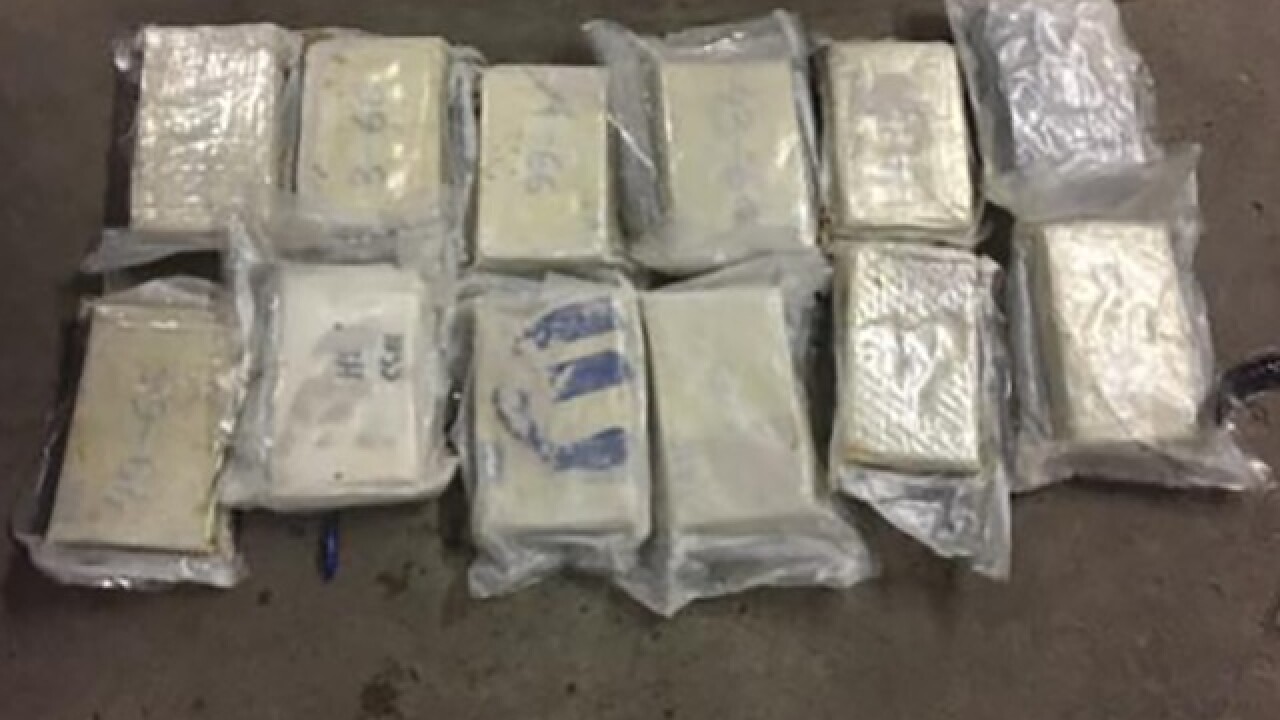 Police say a man was arrested after they found 12 kilograms of suspected cocaine in his car during a traffic stop in Canton.

Canton police pulled over the PT Cruiser for defective equipment, and with the help of Michigan State Police, conducted a drug search with a dog.

After the dog indicated the smell of drugs inside the car, officers searched the vehicle and found 12 bricks of suspected cocaine wrapped in plastic.

Police then arrested the 32-year-old man who is currently in custody at the Canton Police Department.